A glimpse of the GES 2017 inauguration - Start-Up Hyderabad

A glimpse of the GES 2017 inauguration

The GES-2017 summit was attended by 1,500 entrepreneurs from 170 countries who will collaborate together for a two-and-a-half days of networking, training, mentoring and workshops. 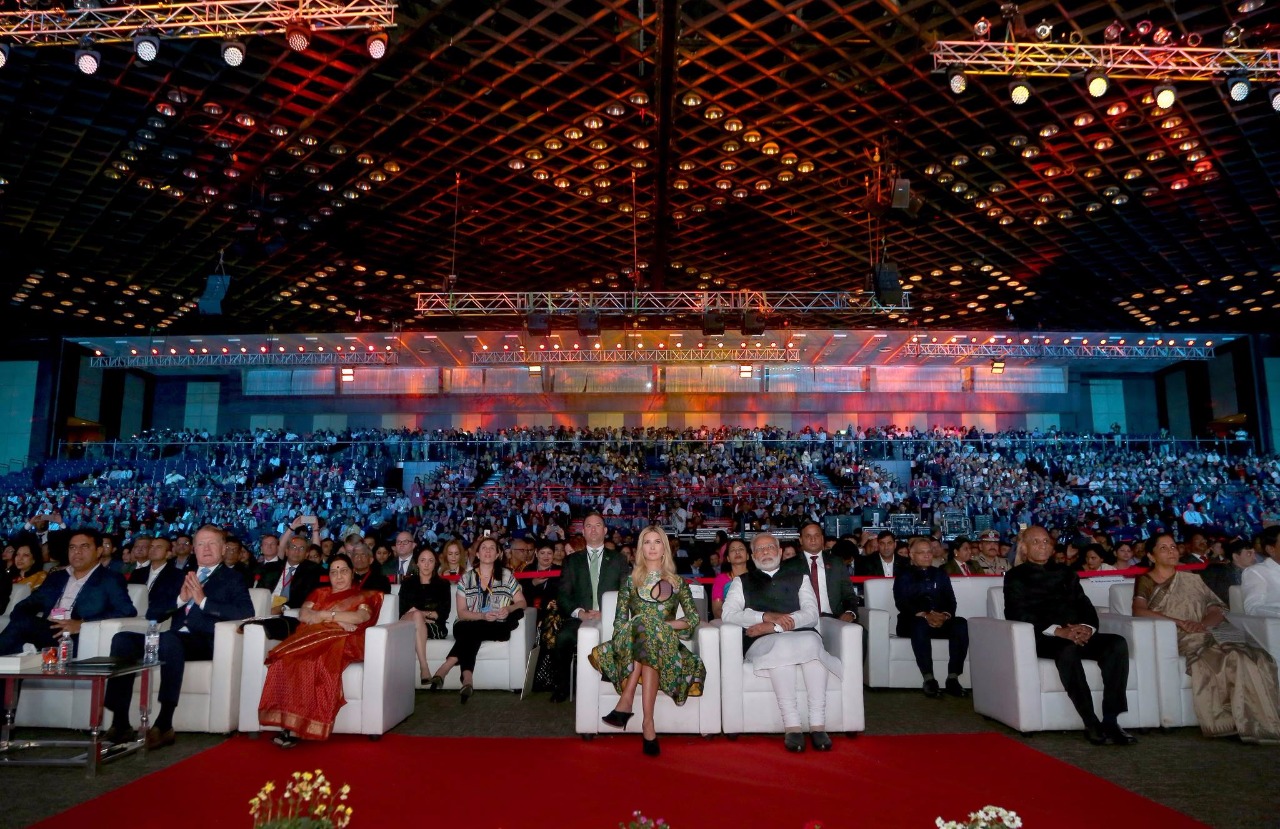 Ms. Ivanka Trump is all excited to try one of the VR technology products at GES-2017. 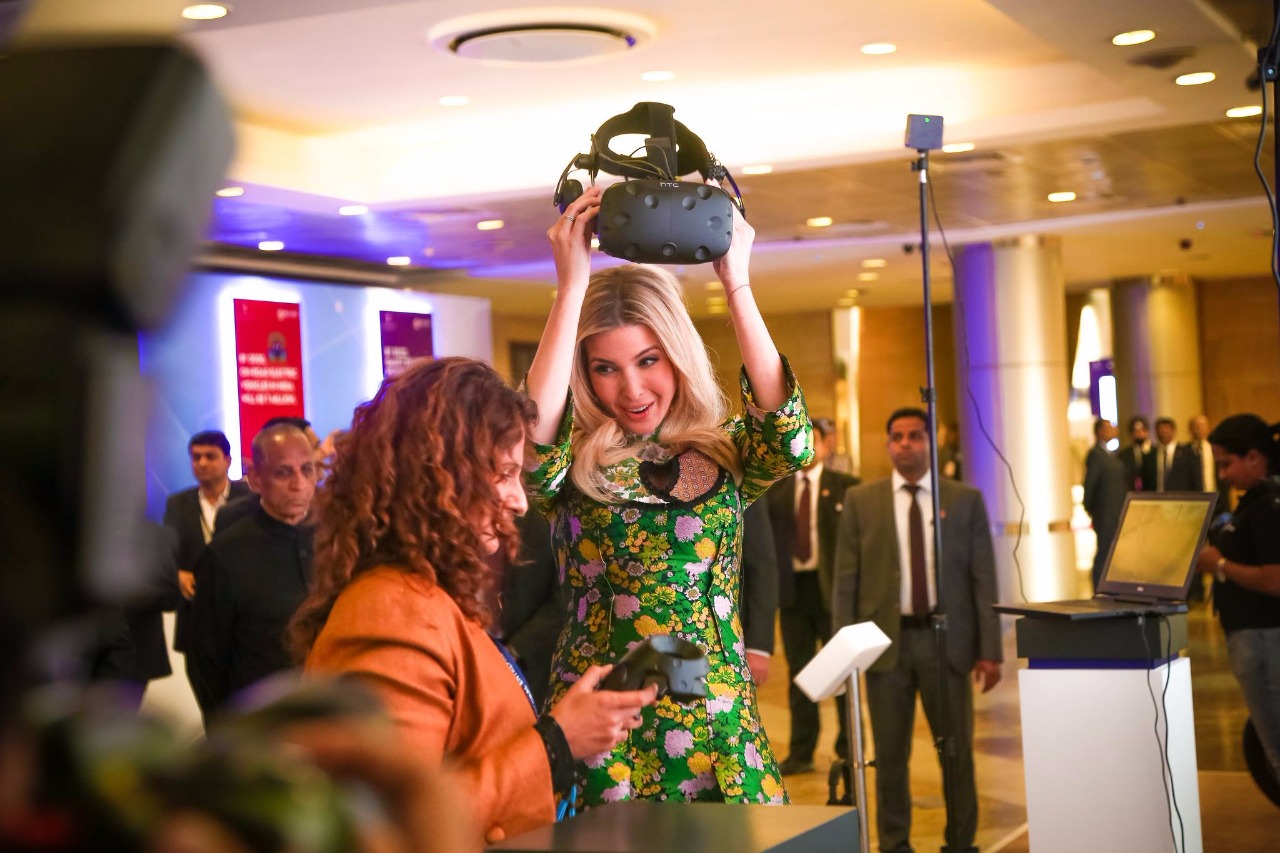 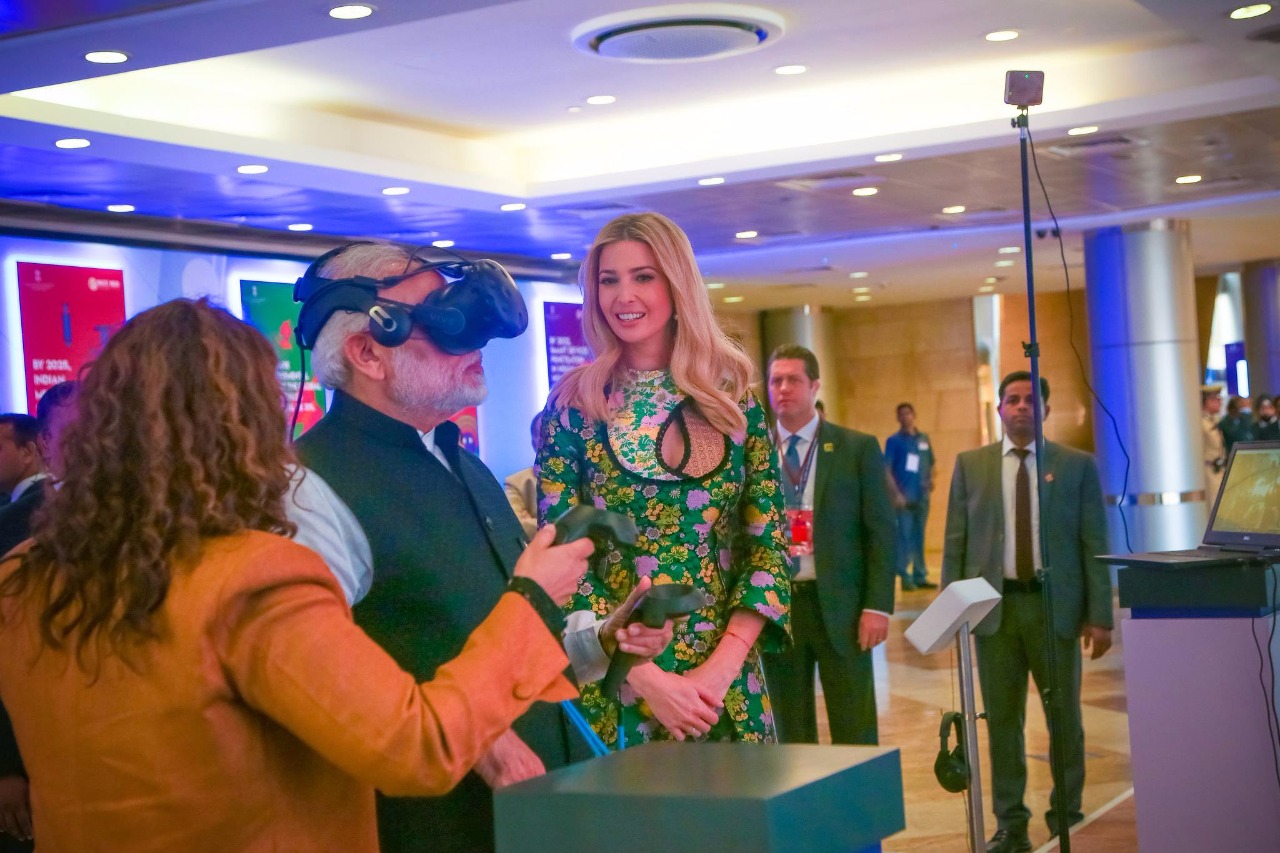 A walk through all the stalls available at GES-2017 by honourable guests while being guided by respected Chief Minister of Telangana, Mr. Kalvakuntla Chandrasekhar Rao. 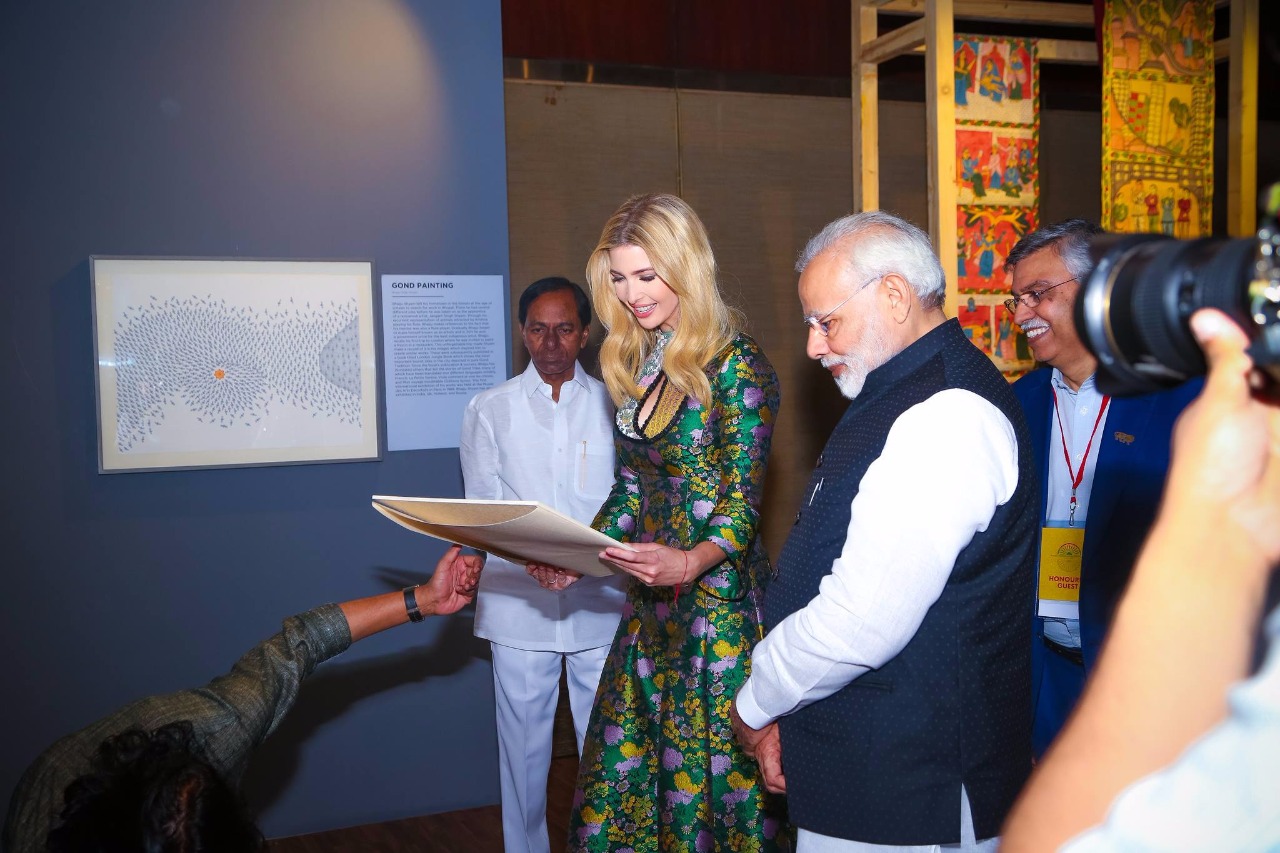 ‘Mitra’ -“Made in India” robot greets Modi and Ivanka and announced the inauguration of the summit after both pressed a button on the robot. 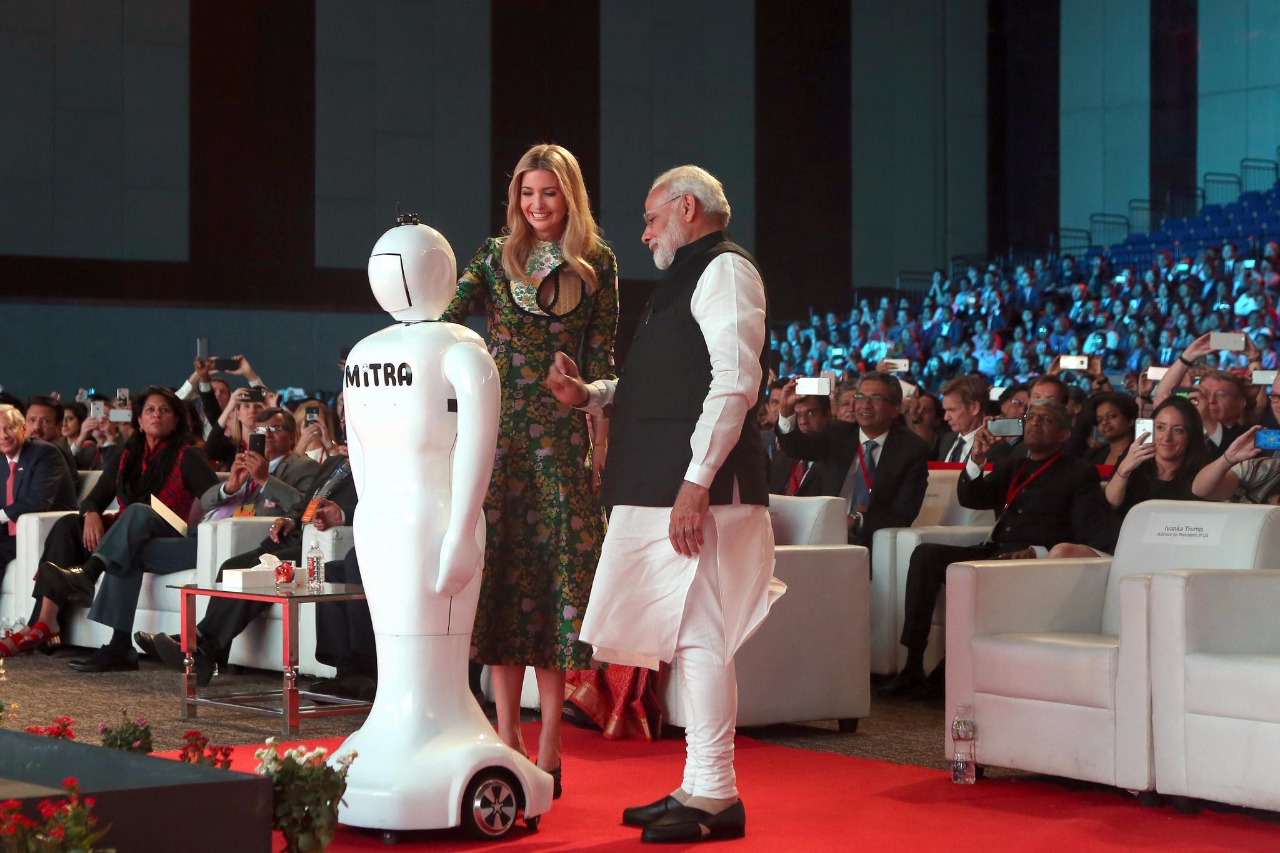 Modi and Ivanka handshake after the inauguration of the GES summit through Mitra – Made in India robot.

India can grow by over 150 billion dollars if gender gap is closed says Ivanka Trump at GES2017. 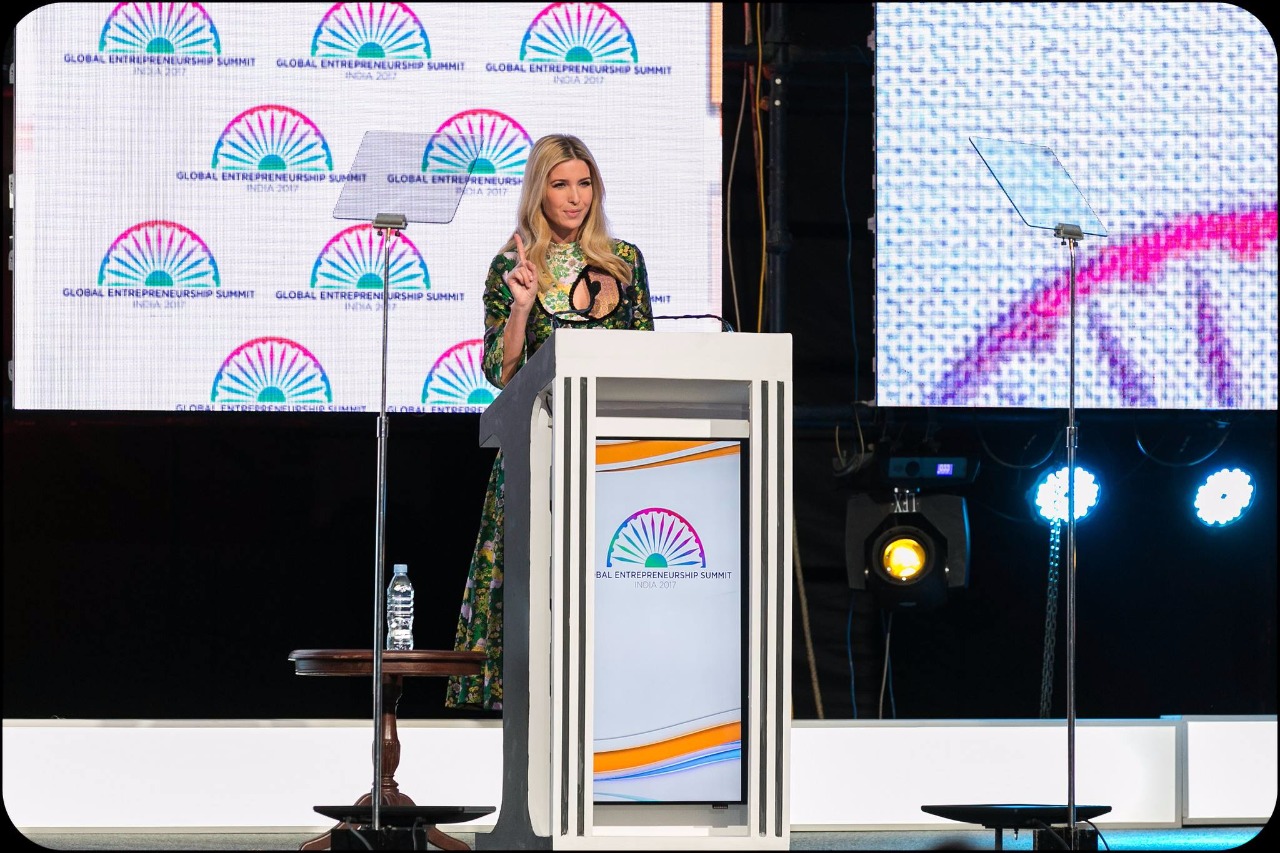 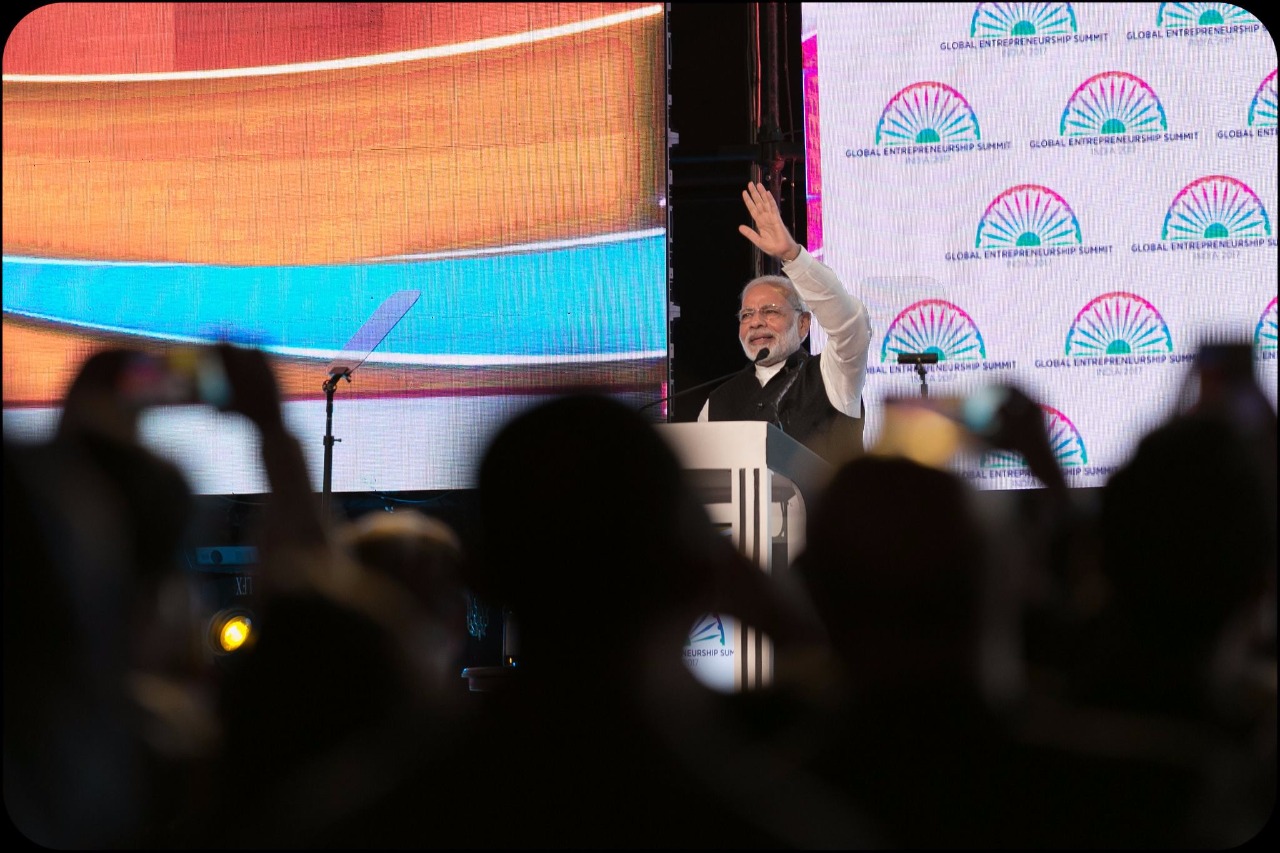 Chief Minister K Chandrasekhar Rao on Tuesday gave the welcome address at the Hyderabad’s International Convention Centre ahead of the inauguration of the Global Entrepreneurship Summit. 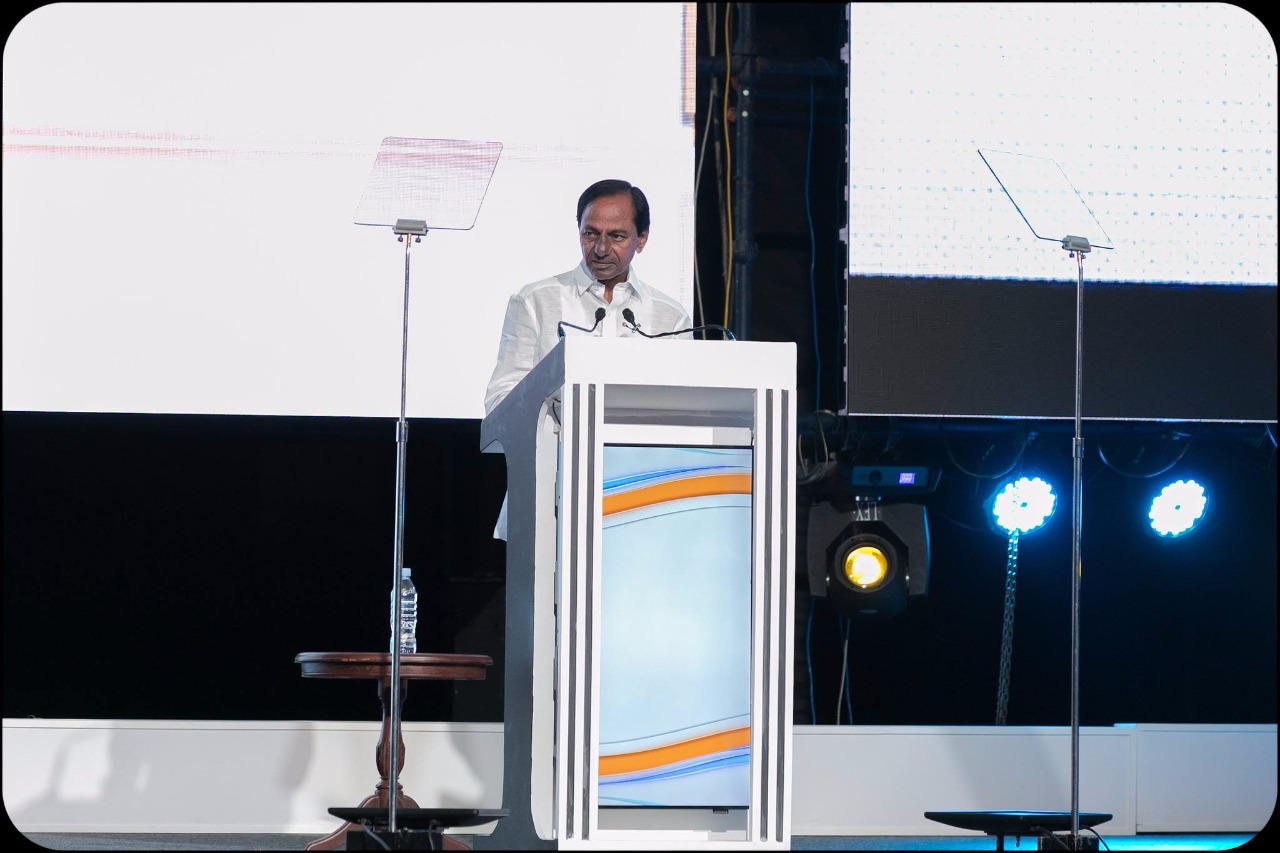 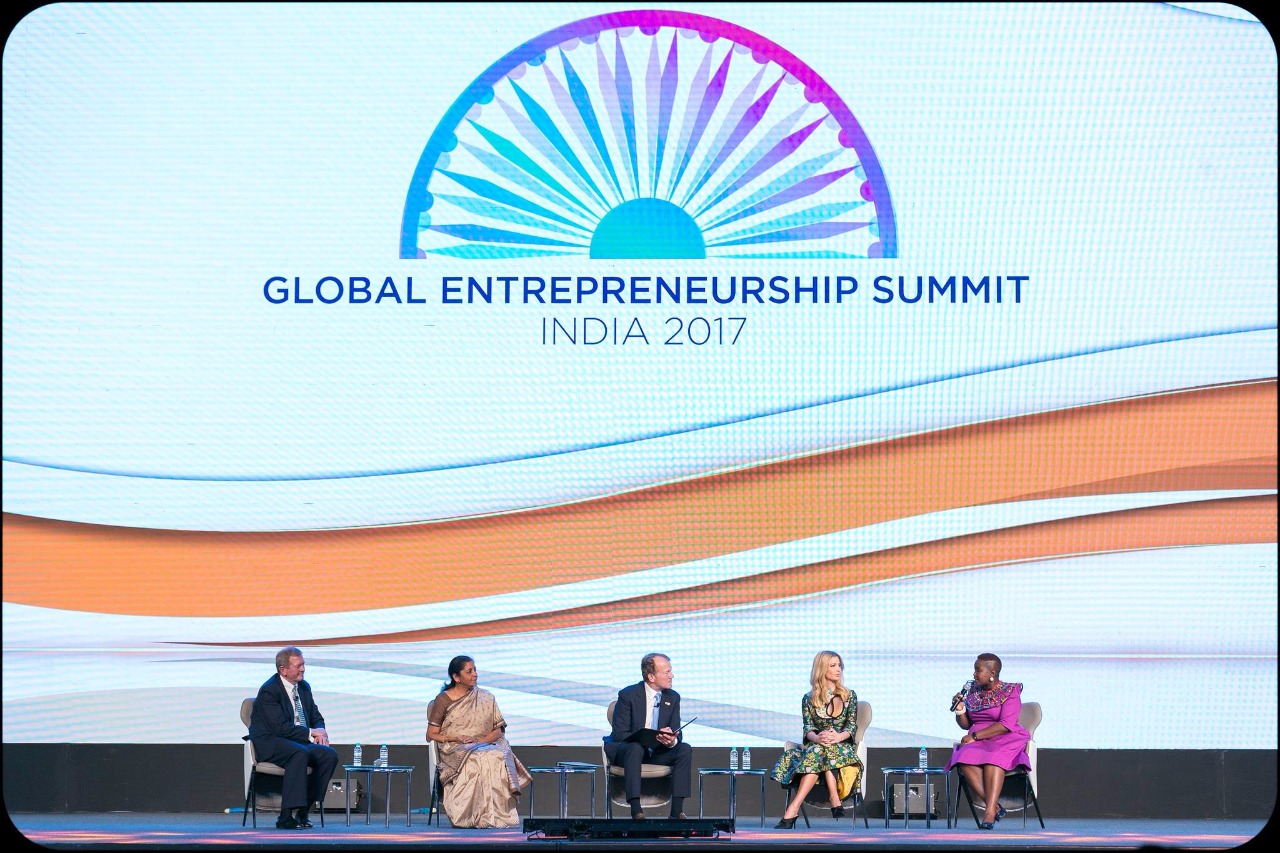