At the last Board Meeting, the Board of Directors discussed the reorganization of the leadership team at T-Hub post the resignation of its CEO, Jay Krishnan. On accepting his resignation, the Board agreed to appoint Srinivas Kollipara as interim CEO from the 15th September 2018.

Commenting on the development, the Board stated, “We thank Jay for his outstanding contributions during his tenure to bring T-Hub to great heights of success. We wish him the best in his future endeavours. To sustain the great work on startup incubation, corporate innovation and international market access programs, and to lead T-Hub into the next phase of growth, the Board has commissioned a search firm to look for the next CEO of T-Hub. In the interim, Srinivas Kollipara, who was part of the founding team, will take over as CEO along with the able senior management and drive business as usual. We are extremely excited about the opportunities that lie ahead of us with T-Hub and are fully committed to entering the next phase of innovation and growth, taking Telangana to new heights.” 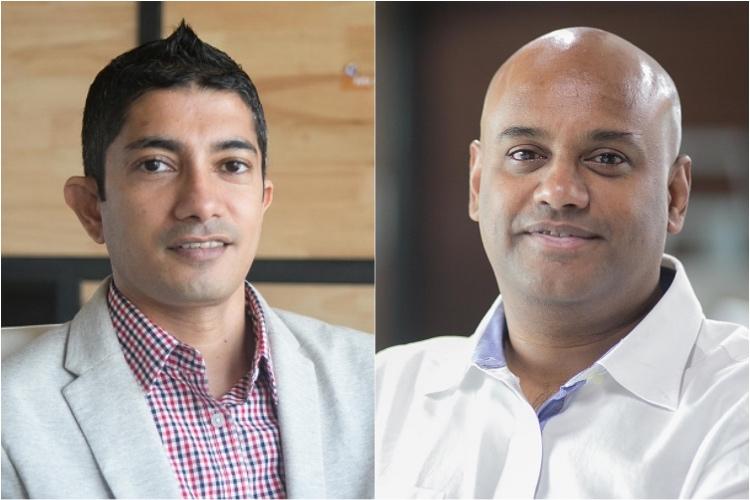 On his resignation from the post, Jay Krishnan said “I am proud to be associated with T-Hub for the last three years. Under my leadership, and with support and guidance from the Board, T-Hub has delivered tremendous value to entrepreneurs, investors, and corporates by building a world-class ecosystem. T-Hub has truly positioned Hyderabad as a nerve centre for India’s start-up journey.”

Jay will work as an advisor to assist the new CEO during the transition. He is expected to join an investment firm in India, and will continue to provide thrust to the start-up ecosystem in his new role.

On taking over as interim CEO, Srinivas Kollipara said, “My mission is to continue the great work we’ve been doing at T-Hub and ensure growth. The team and I are fully committed to continuing to scale T-Hub and continuing to position Telangana as integral to India’s startup vision.”