The garage beginnings of the 70’s and 90’s are the tycoons of the millennial generation. They both got a humble start with a vision to build a better world for tomorrow, and today they continue to be there getting bigger and bigger than ever before. The inspiring bedtime stories of tomorrow and the inspiration of today are none other than Apple and Amazon. 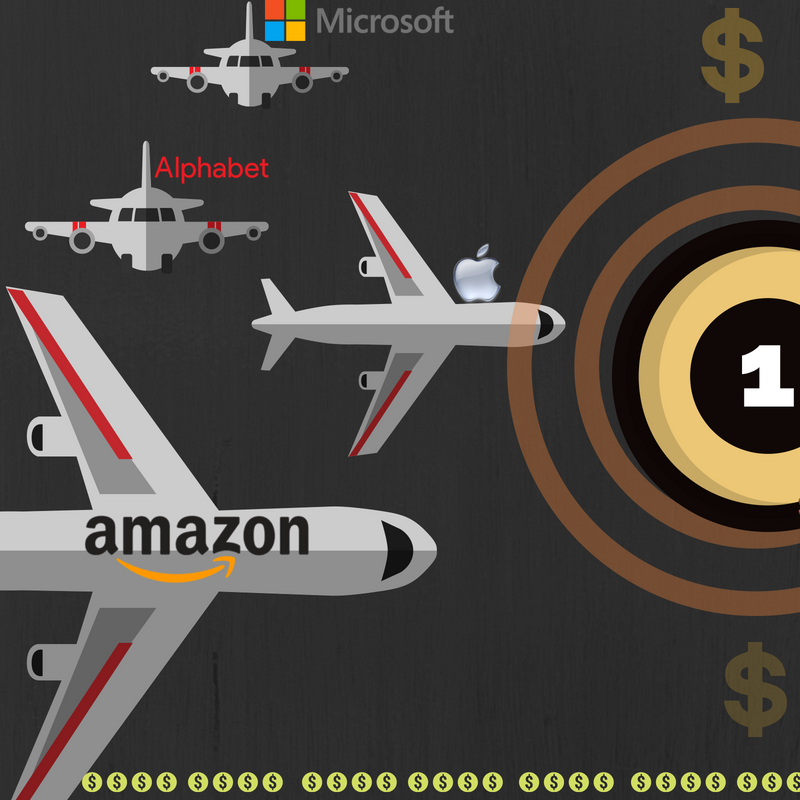 Amazon, The year was 1994, and Jeff Bezos was working diligently on the world-renowned  Wall Street. At 30 years old, he began to see the internet revolution striking the world, and decided to quit his job and start an internet company.

“The wake-up call was finding this startling statistic that web usage in the spring of 1994 was growing at 2,300 percent a year. You know, things don’t grow that fast. It’s highly unusual, and that started me about thinking, “What kind of business plan might make sense in the context of that growth?”

He made a list of top 20 products he could potentially sell on the internet and books topped his list because of their universal demand and low cost. That’s how it started, and till date, it spread like water under the mat, and today it is the world’s largest online retailer. Innovation being its roots at the foundation level and considerable investments in R&D had worked well for Amazon enabling it to make a footprint from cloud services to IOT.

When it comes to Apple, it’s a different journey altogether. The history of everyone’s favorite start-up is a tech fairytale of one garage, three friends, and very humble beginnings. Jobs, Wozniak and Ronald Wayne who is less known but without whom there might be no iPhone, iPad or iMac today.

Today when we look back at Apple successfully built a business that revolutionized the tech industry, no page ignores steve jobs on its incredible journey. The history is already written way back when he is still alive honoring him as the most influential person in the world with a knack for technology and the guts to be aggressive in global markets. Since its inception from late 70’s to the recent i-phone, every product launch broke its previous records and stood as the brand of pride in the consumer sight.

Well, the race is still on to be the first trillion dollar company in the world. Whether it be Apple or Amazon, both deserve to be there and should chase the next trillion dollars to provide more employment and opportunities to this world. As of today Apple evaluation is more than 900 billion dollars and seems to be top on the race and the Amazon is gearing at nearly 800 billion dollars. Experts say that Amazon effect is something we can’t ignore at this peak moment as the value of its shares grew faster than any other company in the fast few months. Let’s wait and see who will be the first one to be there!!

We will keep you updated, keep watching this space 🙂