Commut partners with Green Mile to run e-taxis in Hyderabad

Commut is a point to point, minibus shuttle service for daily office commute, providing air-conditioned minibuses at high frequency and affordable price. Commut has now become the first tech-based transit service provider in Hyderabad to add electric vehicles to its fleet by complimenting its partner GreenMile with the necessary technology platform to facilitate the e-sedan bookings. 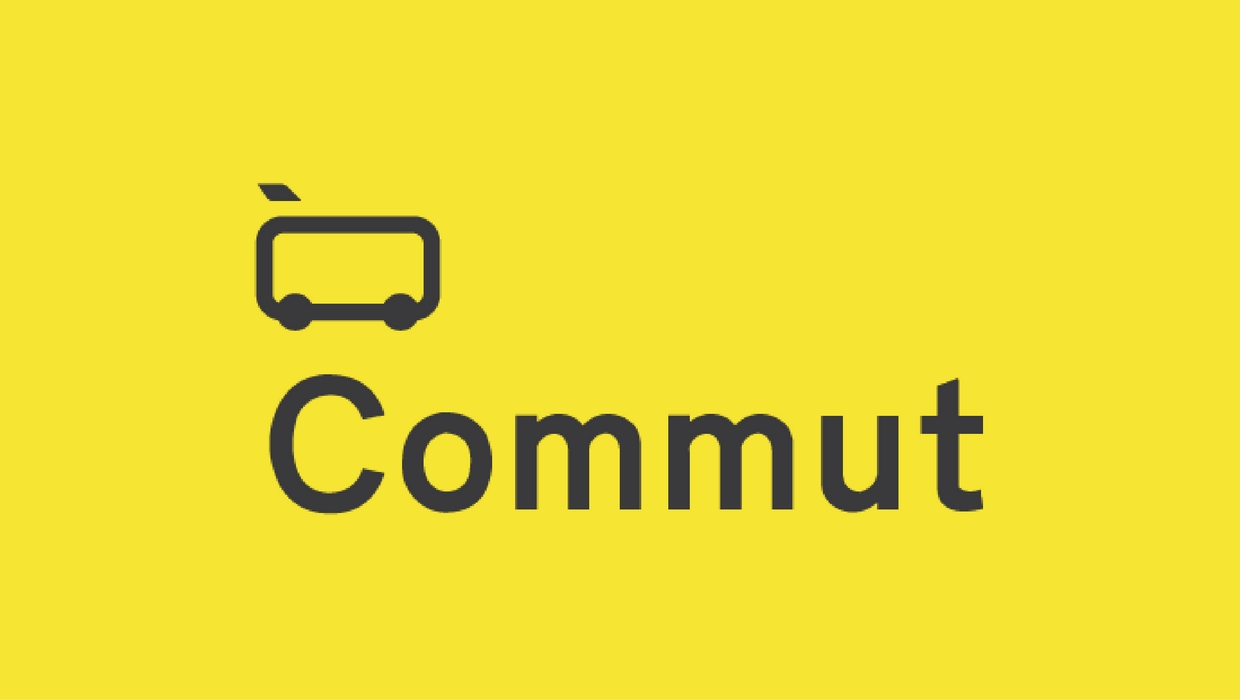 In an ever-changing challenging business climate, sharing the same objectives of helping the customers reduce their transportation costs- thus lowering their carbon footprint with outstanding levels of customer service is bringing this collaborative win on win partnership to the limelight on the logistics grounds.

Despite the heavy competition from the established Unicorns like UBER and OLA, this Hyderabad based startup is making its mark providing its customers with a fixed charge for the journey from the airport to the city and vice versa.

Within the short span of its journey, Commut shuttle service is successful in catering to over 1000+ customers a day on 100 highly transit routes with 70+ vehicles in the traffic-prone areas of Hyderabad like – Gachibowli, Banjara Hills, Kondapur, Madhapur and jubilee hills. The company has even bigger plans to steadily increase the customer base proportional to demand its services all over the city.

Undeterred by the fact that there are very few charging stations which turn out to be a challenge to expand the horizons of EV’s in the city, Commut has already achieved 5% of its fleet to be EV’s and are highly optimistic to reach out to 100% by the end of 2022.

On the positive note, the extended support for the state government of Telangana and upcoming proposals to completely shift to electric vehicles by 2030 are going to benefit these partnerships in a long run to achieve their targets.