The Hyderabad-based Sports League Private Limited today announced the launch of the 1st edition of Corporate Cricket T10 (CCT10) Tournament to be played between several sponsored corporate cricket teams from September 17 to October 3 this season. 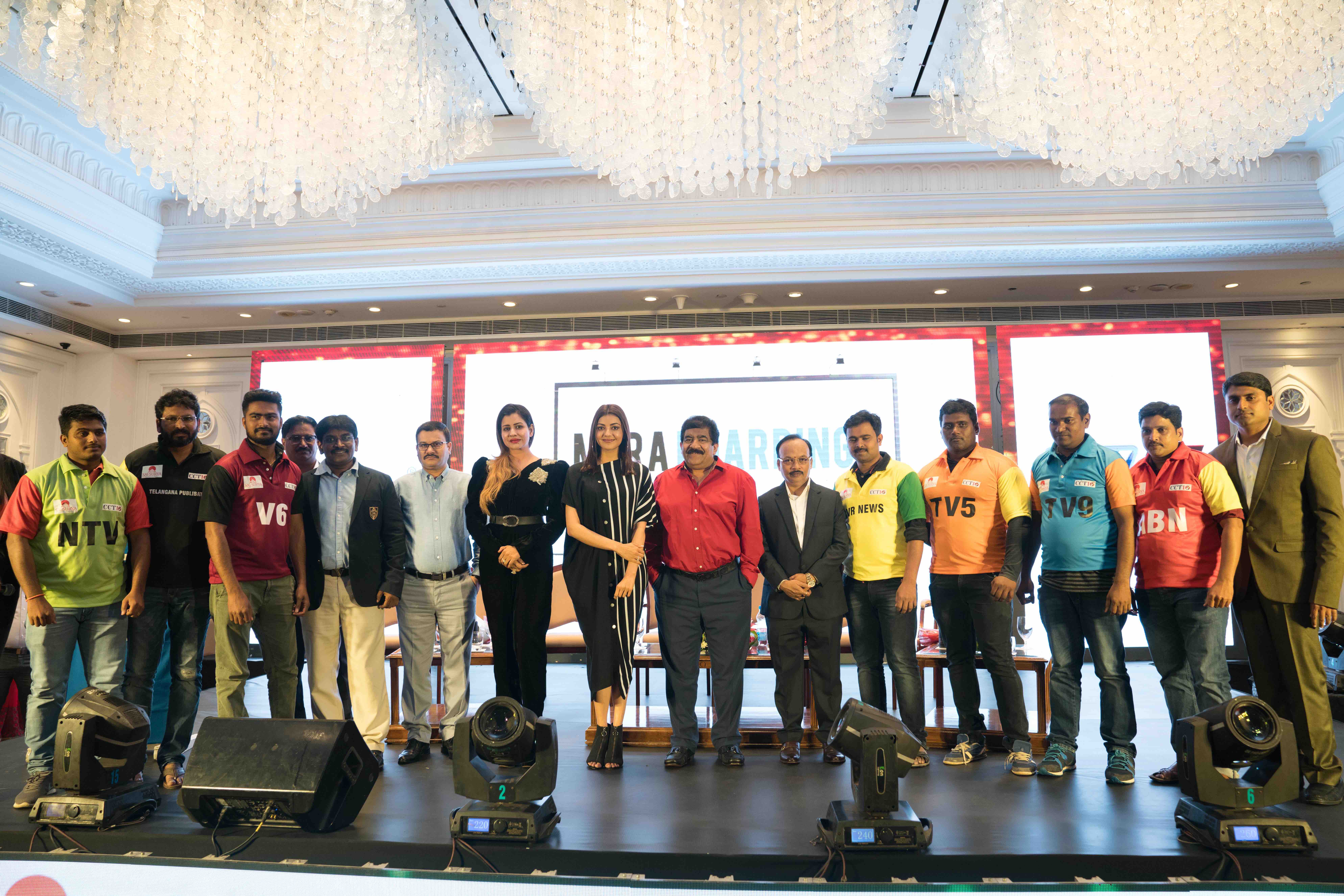 Post the announcement, the guests also released the match schedule and launched the jerseys of each team. The tournament will kick off on Monday, September 17th, with an Opening Ceremony.

All the players from the participating corporate companies are set to take part in the tournament, which will be held at Yolo Arena Grounds in Madhapur. All the matches are day matches and are scheduled between 8 AM to 6 PM. Three matches are scheduled per day.

“With an aim to conduct School and corporate Olympics both citywide and nationwide, the Sports League Private Limited started this first edition of CCT10 tournament. As a part of the CCT10 tournament, we are also organizing a Corporate Carnival for the benefit of the participating teams and guests. The Corporate Carnival will have music, fashion show and food festival to keep the guests and the teams entertained,” said Mr. S S Srinivas, Director, Sports League Pvt Ltd.

“Also, we have an exhibition match in the women category, to encourage the women in corporate organizations to play cricket,” he added.