India is not just a country of a billion people. It is also home to 15 movie industries in 15 different languages. Almost like being a continent of its own!!

As the Indian film industry is growing bigger, there is a need to expand beyond the conventional borders to tap the full spectrum of domestic audience and the global film market.

Project Indywood, the USD 10 billion visionary project has been at the forefront of uniting all Indian regional film industries under one umbrella and connecting the industry with global stakeholders of cinema. After an overwhelming response received by the carnival in Kochi 2015 and Hyderabad in 2016 and 2017. Indywood Film Carnival is now back to Hyderabad again with its fourth edition from  1st to 5th December 2018.

Indywood Film Market is a cinema professional’s paradise, connecting delegates with service providers, filmmakers, producers, exhibitors, distributors and other stakeholders of the global film industry which will bring in the much-needed charisma to one of the most anticipated events of the Indian film industry.

ALL LIGHTS INDIA INTERNATIONAL FILM FESTIVAL an integral part of Indywood Film Carnival. is one  of Asia’s most respected film festivals, ALIIFF screens movies that have won coveted awards around the world,including at Cannes and Oscars.

Indywood Excellence Awards is organized to honor the prodigious
efforts and contributions of entrepreneurs, technocrats,academicians and other allied organizations that have improved the art of film making in contemporary times. 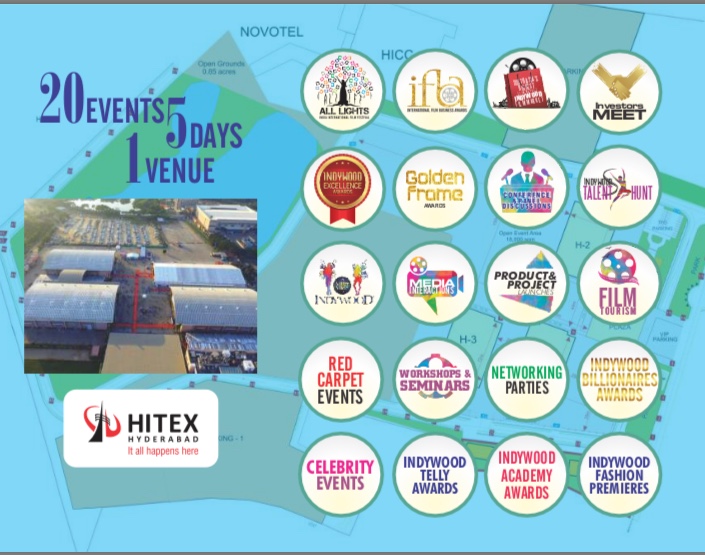 By bridging the gap between the Indian and International film market, and opening new avenues for international trade and investments, Indywood will help promote Indian cinema globally. 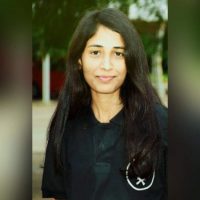