Dedicated to excellence since 2001, one of Hyderabad’s best known private schools-Oakridge International has been bought over by Nord Anglia Education, a Hong Kong based company. The school has been bought for an estimated Rs 1500-1600 crore and has been concluded only weeks ago.

Oakridge International School, with almost two decades of presence, has garnered a strong repertoire to become one of the best international schools in the country. The prestigious international school was started with a mission to build a community of leaders, over a foundation of shared beliefs, values and ethos. Oakridge is dedicated to nurturing responsive and motivated students through a dynamic and success oriented education program. The program empowers students to gain an indigenous as well as a global perspective on various aspects. With its world-class campuses in Hyderabad, Bengaluru, Visakhapatnam, and Chandigarh – Oakridge is regarded as one of India’s top International schools with its high standards of teaching methodology, technology collaboration, and global culture in every aspect of learning. 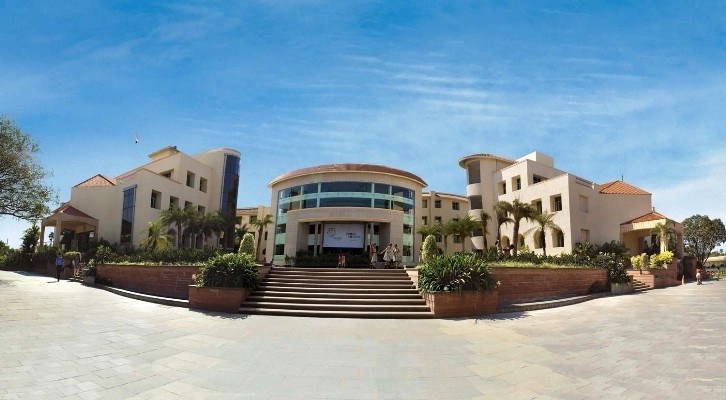 Established by Mr.Shomie Das in 2001, the school started on 11th June 2001 in rented premises in Jubilee Hills. Today it has its branches Vishakapatnam, Bengaluru, and Mohali besides the two branches located in Hyderabad. The school was managed by People Combine, an education management and consulting company set up two decades ago by two ISB alumnus Naga Prasad Tummala and Y V Rajasekhar.

Though the deal was signed a few weeks ago, the proprietors sent out communication to the CEO’s forum only after the 5th of February. The deal stated that the existing proprietors have exited and the school is now part of the Nord Anglia Education family, a global organization with more than 60 premier K-12 schools in more than 30 countries. The company describes itself as offering “personalized, inspiring learning to more than 61000 students between the age of 2 and 18” spread across Asia, Europe, the US, and the Middle East. With this acquisition, Nord Anglia will now have a venture in India.

Coming back to what the deal has to say when the management was contacted, Mr.Rajasekhar refrained from commenting on the financial details of the deal but only said “We cannot say it’s been sold…but there is a change in the People Combine management. We will let you know the details later.” Will this deal now bring about a change in the education system of India or is it just another acquisition made by a foreign company? Let time convey.