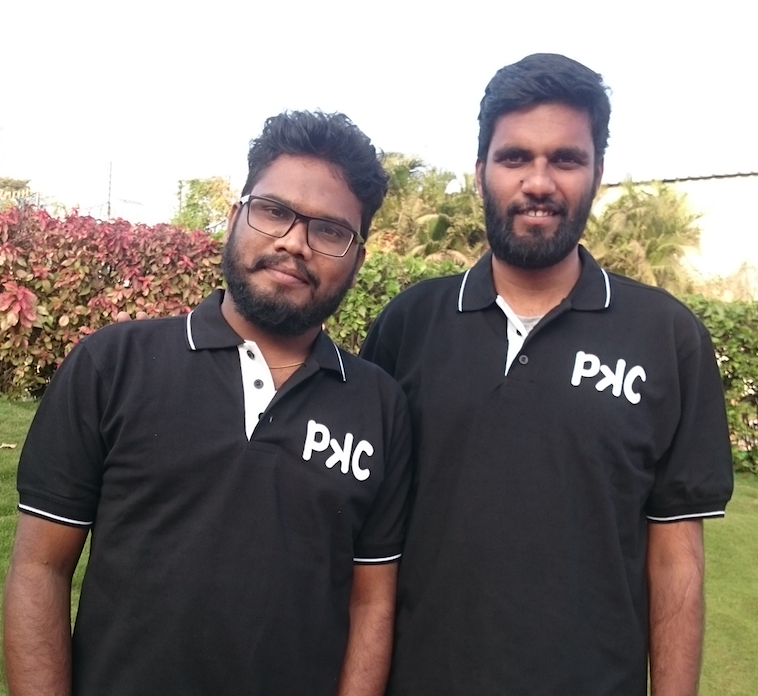 Why Song to promote brand when did this idea first came?

The idea Which came a year ago to promote my company in an innovative way.!
We always thought promoting through tele ads, flyers  is too main stream. We want our promotional strategy to be as unique as our business idea.

How did you go about from idea to execution? Whom did you first approach for the making of the song?
When I shared the idea with my bro EmC K a.k.a Prem K, who’s been already a Telugu Rapper, he too found the idea interesting. All he needed was complete operational structure of PKC Laundries and are offerings to the customers. Execution was instant, for about 2 months he was completely engaged in developing lyrics adding his special swag to laundry terms.

What were the challenges you faced during the development of the song?
Being a start up we had rigorous changes in our business plans that gave hard time to EmC K to catch up with all updated plans so as to update the lyrics of the song.

How was the music and recording completed?
After completing the lyrics and composition my bro with the help of his friend Peter heavens( Music Composer) took another 2 months to produce the music and successfully recorded the song. mixing and mastering was also done by Peter. Their continuous efforts made the song more effective.

How did you approach the guest role celebrity NANDU and how did you convince him to feature in your Song?
After completing the audio part, we’ve searched for a direction team to complete our video production. In a story discussion my bro and I decided to feature a well known face as a surprise part of our video. Very next day I called up NANDU and explained him about the plan in brief. With out any hesitation he asked us to meet and happened to meet him at a shoot location, After an hour discussion with NANDU and GEETHA MADHURI about our PKC LAUNDRIES they were impressed by the idea of our company. Later when they both  listened to our song they liked it so much that he agreed to feature in our song with out asking about his role. 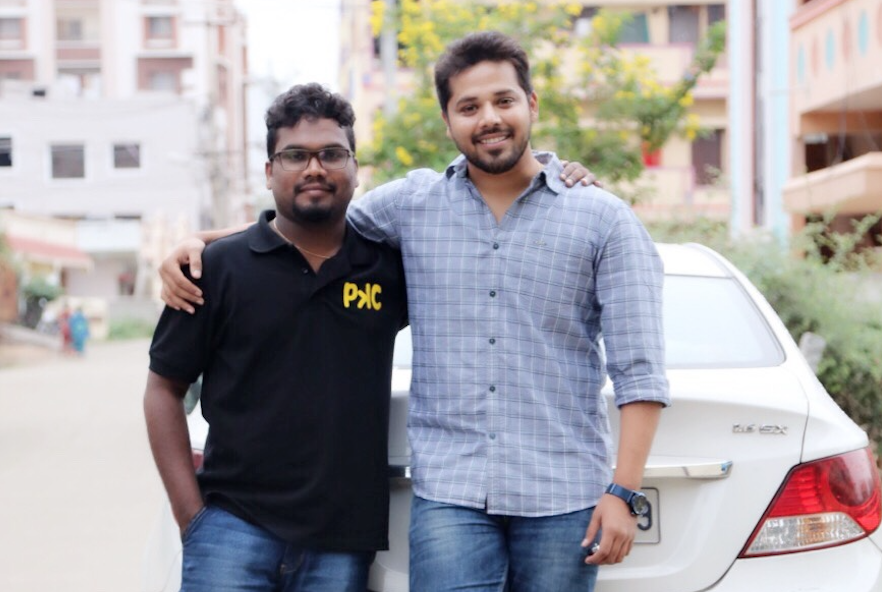 We approached a direction team and Later for the roles of mother in law and daughter in law we selected a serial artist and a singer with some references. 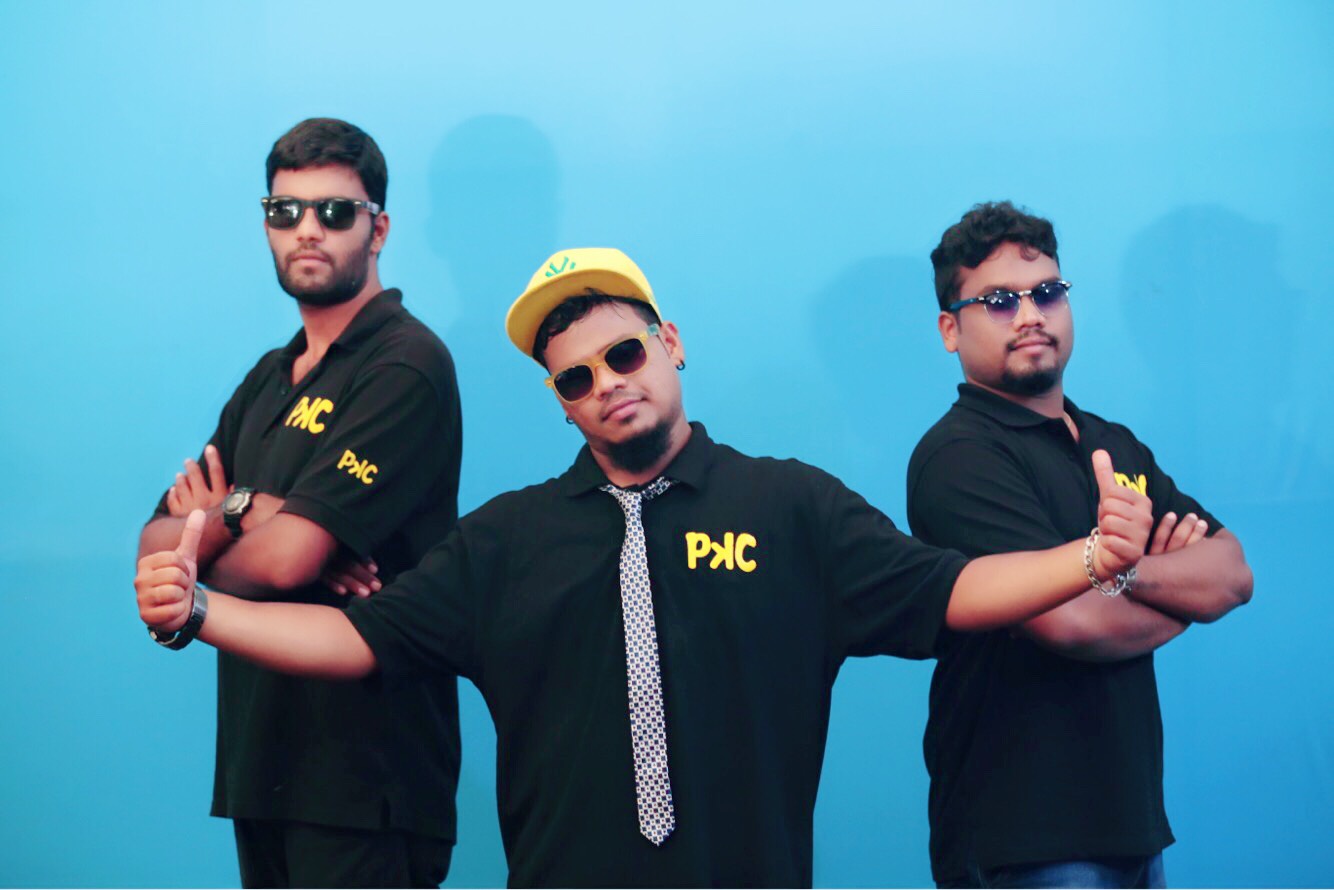 Promotions of the song??
Since it is a commercial promotional song channels hesitated to promote the song. So we have created a YouTube channel “PK Bros. Entertainment” to air the song. We have successfully released it on 30th Jan 2017.

Promotions after the release of song??
When we came to know that our song comes under a commercial and no one has come up to promote, we decided to release it in our own channel and we thought to promote it later by social and news media.