A small-time beekeeper finds his sting at Surge

The real success of the social enterprise startup ecosystem lies in reaching the hinterland. We at Surge Impact Foundation have been consciously making efforts to find, support and fund social enterprises from tier-2 and tier-3 cities in India.

Kanna Natural Honey (KNH) was one such social enterprise from our recent cohort. KNH sets up apiary units near farmlands that have flowering plants/crops and helps farmers get more crop yield through increased pollination. KNH was set up by Kanna in Kurnool district of Andhra Pradesh and has been making honey since 2009 on a small scale. They were making a little less than Rs. 75,000 per month revenue at the time of joining the SIF accelerator program. 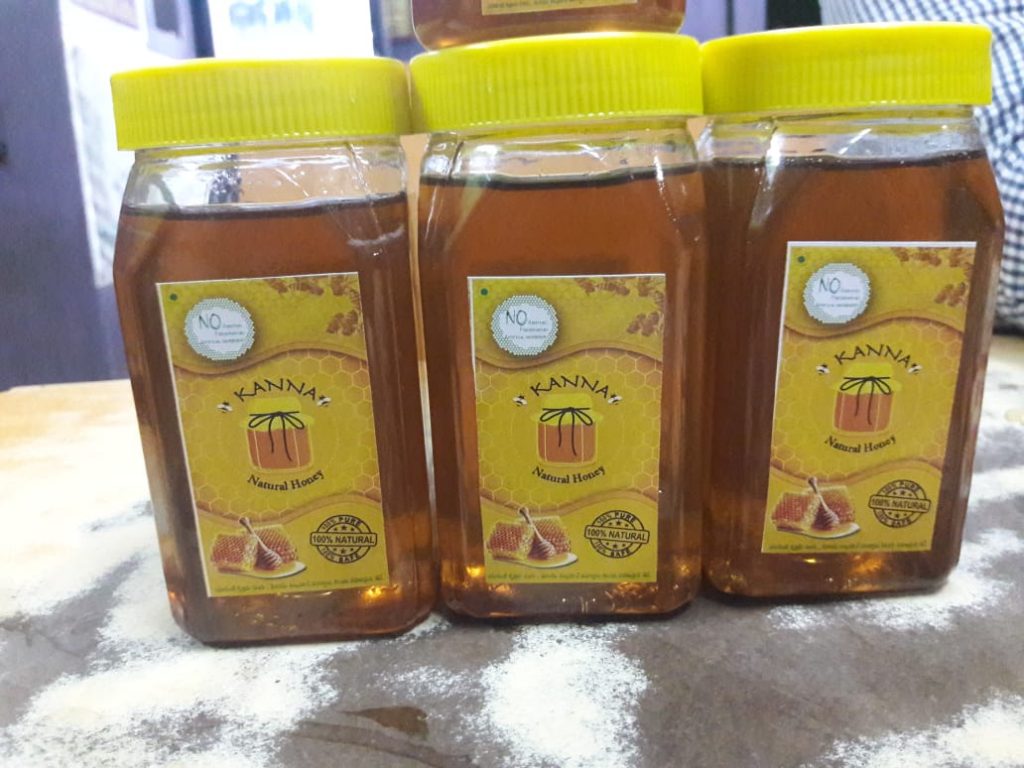 Kanna’s journey through the accelerator program and his metamorphosis toward the end of the program, when he was having discussions with investors to raise up to Rs. 50 Lakhs is what any social entrepreneur would want to achieve. It’s also the kind of growth path we at Surge strive to put our startups on.

So, what led to KNH’s metamorphosis? Three things, in particular:

This had a ripple effect in the many decisions he took in his life, and it also affected the growth of his business tremendously.  E.g., Kanna’s earlier packaging is reminiscent of his mindset and approach to his business. He decided to act on the inputs he received at Surge and recently rebranded his product, changed the packaging to give his product a more upmarket look. Moreover, he was able to raise the retail price of his product by 25 percent per kg due to this decision. At present, his monthly revenue is roughly Rs.1.75 Lakhs, more than double of what it was when he first joined the Surge accelerator program.

Kanna summed up his experience with the accelerator in these words, “When I joined the accelerator programme, I only went there single-mindedly looking for money. I was so selfish,  I didn’t realize that money was not the only deterrent to the growth of my business. This journey has helped me build so much confidence that I was able to refuse an investment in my business as I wanted it to be on my terms.”

Neha Dhingra is the Head of Knowledge Management at Surge Impact Foundation (SIF). It’s an impact business accelerator, based out of Hyderabad (www.surgeimpact.org). Its founding team has a lifetime experience of incubating & accelerating 50+ Social Enterprises. We are currently accepting applications for the 3rd cohort of our Surge-Mytrah Accelerator program. The deadline is 26th July.