The art of being a good team player - Start-Up Hyderabad

The art of being a good team player

Steve Jobs once said, “Great things in business are never done by one person. They are done by a team of people.” There are lot of quotes and statements quoted by great leaders on teams, and their importance. Since ages, people have known th
e fact that a person can work individually, but to achieve something in life, he will have to collaborate with other, who will help him to walk the path of success.

Working in teams not only help to achieve success, but also help a person to build social and personal relationships. By working in teams, one can ease up their own work, by delegating few trivial tasks, and can learn a lot. 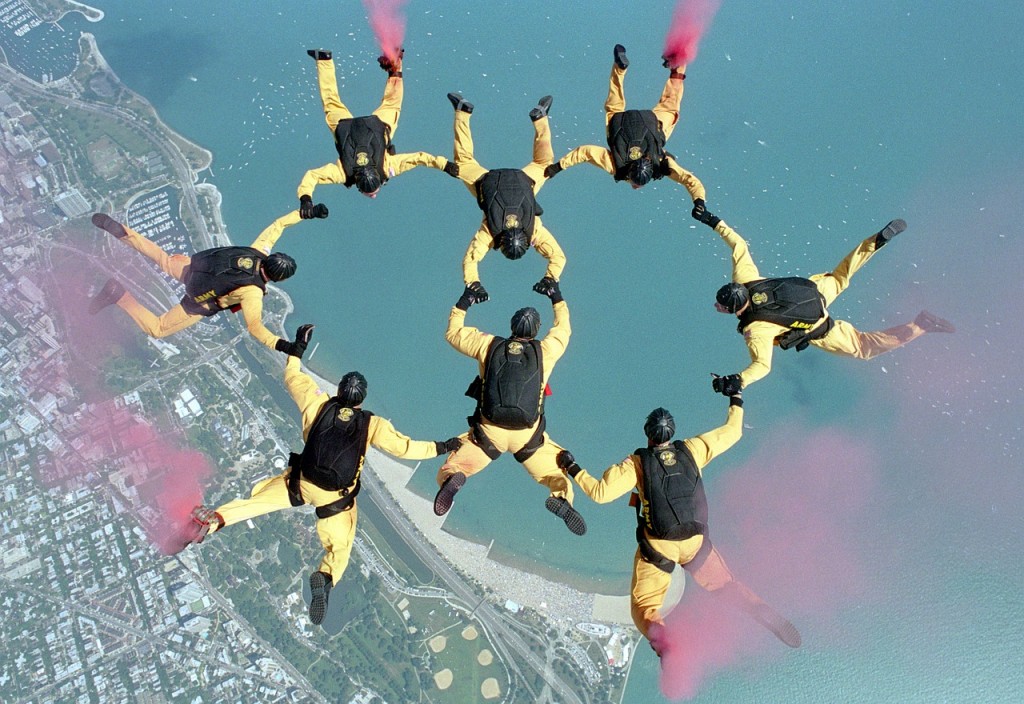 Work in teams for the organization’s benefit:

Working with others also helps the organisation to grow as a whole. Thus it is of utmost importance that you remove all the hesitation to work as a team player. It is also important to keep in mind that no member of the team is lower than other, nor is anybody superior to the rest of the team. All of them are equal and hence you must act accordingly.

Sometimes, you might not intend to, but you might seem dominating, which may create tiffs amongst the team members, as some of them may not like you behavior. Hence, keep in mind that you are not over powering yourself and at the same time, you are not siting in one corner like a quiet bee. Maintain a fair balance, to carry it off with ease and perfection.

Do not keep cribbing about things
This is a bad habit that once you begin, might land you up into troubles, because it becomes a trait after some days. Instead of cribbing about your team members, sit and talk it out. If you feel your team member is mis- behaving or is not working up to the mark, sit with him, discuss the problem, and try to sort it out.

Support and respect the other members
As much as you wish to gain respect from all the members of the team, so is the expectation of other members. So, support them, let them voice their opinions, and respect their views. Do not mock to make fun of it, because everybody has their own view points, and it is your duty to respect it, you being a good team player or team lead.

Compliment team members, while also help them to improve
To err is human, and no human is perfect. If any of your team member does not produce expected results, give them room for improvement. Let them know where they went wrong, and allow them time to work on the short comings. At the same time, if any of the team member, works excellently, and exceeds the expectations, do not hesitate to pat their back, and compliment them. If you are the team lead, go the extra mile and reward them.

Discuss instead of deciding
Every team member has the right to have a say in any important decisions of the team. Hence instead of deciding everything on your own, arrange for a meeting, put forth the problem, and let all the ideas pour in. finally decide on a common agreement, creating a win win situation for everybody in the team
Thus, working in a team might look simple, but can have its own complication if not handled in the right way. Handle the team with the right tactics and then you will see how perfectly everybody works in sync towards achieve the goals of the team as well as the organization.