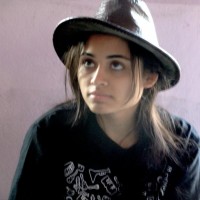 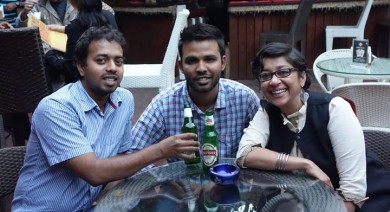 Design and Daru by Design Evenings

Concrete alleys of Hyderabad are treated by residents like boyfriends of their teenage girls. They’re only allowed inside upto 10 feet of the courtyard. However, the Pongal muggulu is a unauthorised and celebrated expansion of …

END_OF_DOCUMENT_TOKEN_TO_BE_REPLACED

The angel of co-creation smiled, when the warm, welcoming Law officers and dedicated engineers had found which twos to put together. The week of conversations, ideation and rising excitement was finally over, Safety Devthon entered …

END_OF_DOCUMENT_TOKEN_TO_BE_REPLACED 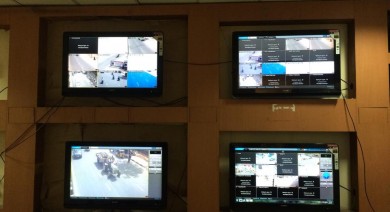 An ordinary woman returns home, kicking an ordinary stone in her path. The ordinary biker hums an ordinary Dharmendra tune on his ride. But on the ordinary road that sometimes fails to take them back …

END_OF_DOCUMENT_TOKEN_TO_BE_REPLACED

Starry ceilings and a constant chill could belong to an Arabian fiction setting in another age. But in Novotel, this time they served as backdrop to the largest Technological Fest South India had ever witnessed. While Irani Chai smoked behind a curtain of exquisite Hyderabadi tokens, Python lovers engaged in delightful conversations about their favoritism towards the language. The discussion was spread over a large spectrum.

The Python skeptics felt it might just dwindle the beginning programmer in her concepts, while some felt that it was the natural favourite of the industry. Python was thought to be the researcher’s slippery pet, where everything was so comfortably available in the form of libraries.  The Python wizards shared their badass projects, in the ones that they stole bandwidths, automated Skype lists etc. Worked to a private advantage, and the heated discussion was grudgingly wrapped up. 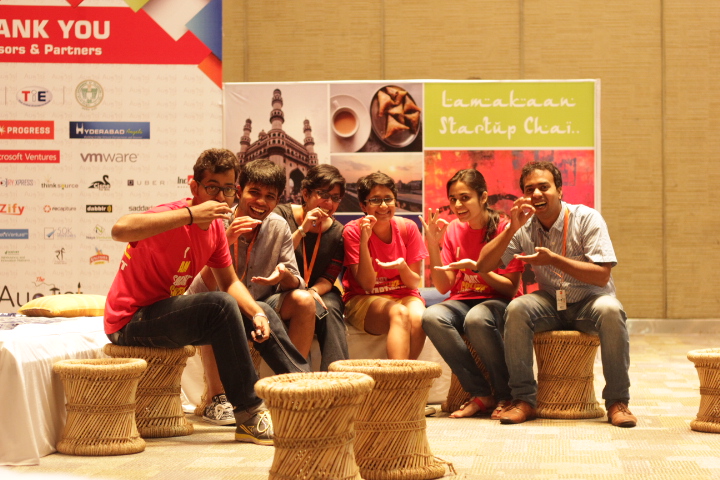 We moved further to some of the more sensitive discussions on Feminism in Technology, aptly termed “Feminist Geekdom”. Among the diverse participants, most realised the fundamental misunderstanding of social redistribution, recalling how each one had constantly felt the need for a radical change in the male-dominated tech-sphere. Ideas revolved around the elegant principle, that somebody needed to ask the uncomfortable questions, and all that it took was to ask the right ones.  Simple measures like suitable time that could drastically affect women participation rates were suggested. The CEOs of start-ups were appealed to ensure respect and security to the female colleagues.

The delightful day ended, and we travelled back, feeling that I’d never been more enriched in two days.

Ayushi Pandey is a student of Computational Linguistics at the English and Foreign Languages University. She was a volunteer at The August Fest 2014