Blockchain – A GameChanger for India 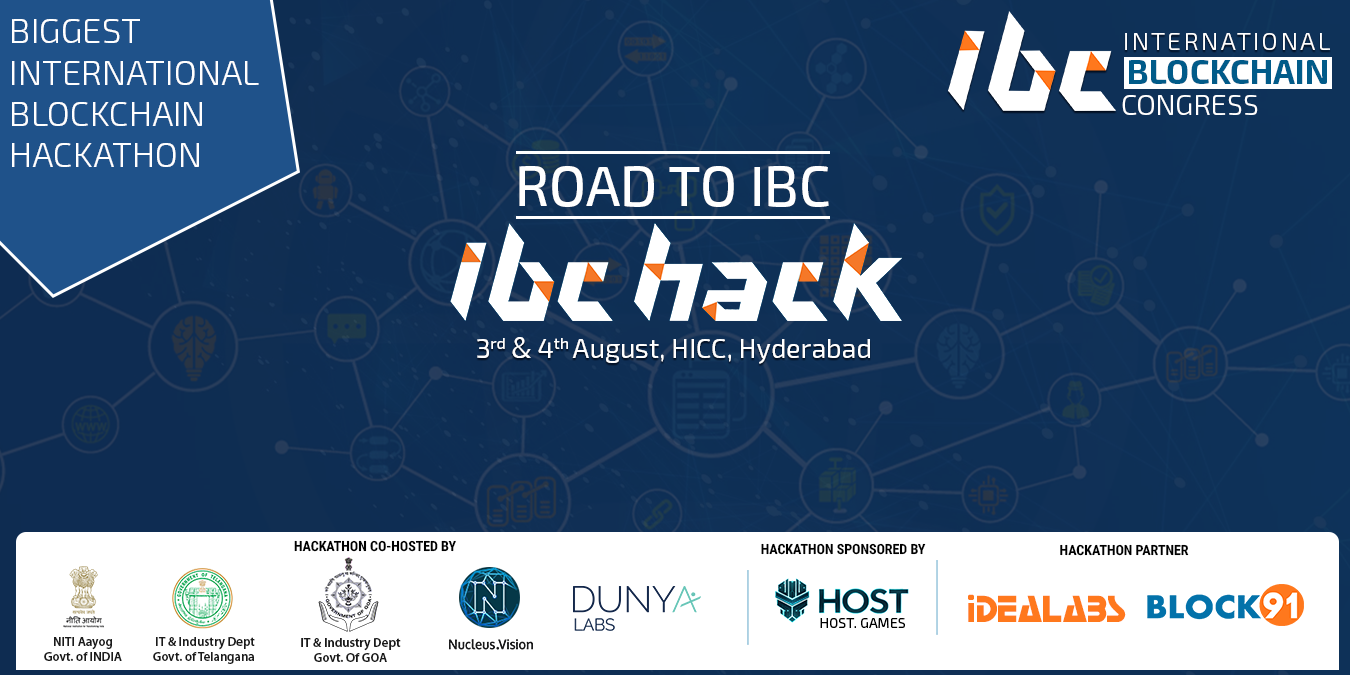 Although many countries around the world are still framing regulatory policies and stances on many blockchain and cryptocurrency projects, the blockchain adoption and development in India is at an all-time high.

Indian Prime Minister Narendra Modi recently spoke about on India adapting and embracing disruptive technologies like blockchain and IoT. He said, “Digital India is a journey bringing about digital inclusion for digital empowerment aided by the digital infrastructure for digital delivery of services.” Finance minister Arun Jaitley announced plans to adopt blockchain technology in his budget speech this year. “The government will explore the use of blockchain technology proactively for ushering in the digital economy,” Jaitley said.

We are already seeing the effects of these statements in Indian State governments, developer communities and industries like finance. NITI Aayog is exploring many use cases and proof of concepts with IndiaChain. But the States themselves are making moves;

Andhra Pradesh became the first state in India to adopt blockchain for governance and power to prevent tampering and protecting digital assets and transactions. They are piloting two projects that streamline vehicle registration and manage land records. The state of Telangana has launched T-Chits in collaboration with a startup from Hyderabad, regulating chit funds on the blockchain.

At the end of last month, IBC Co-host NITI Aayog announced the development of a large-scale blockchain project, and is set to release a whitepaper on the subject. Given the incredible potential of blockchain technology, NITI Aayog is exploring use-cases in a variety of verticals to identify the best applications in India.

Banks in India are already relying on blockchain to enable overseas transactions, international remittances, and other processes. Fintech specifically is a theme for IBC Hack, among other themes such as government services, commerce, supply chain management, and many more. Join the developer community and hackers of Blockchain at one of India’s biggest hackathon on Blockchain on August 3-4 and create solutions for these relevant problem statements – let’s explore the potential India has to offer!  The hackathon is being co-hosted by NITI Aayog, Government of Telangana, Government of Goa, Nucleus.Vision and Dunya Labs. The Hackathon implementation partners are Idealabs and Block91. You can register your ideas and apply for the online and offline hackathon on www.ibchack.com