It takes a lot of effort, time and patience to build a successful community.  According to Wikipedia, “A community is commonly considered a social unit (a group of three or more people) who share something in common, such as norms, values, identity, and often a sense of place that is situated in a given geographical area.” What started off at a village, town and city level has gained prominence in recent times and so much that majority of the organizations have their own community divisions and respective managers.

The sense of belongingness, camaraderie, rapport, synergies and collaborations that arise out of communities is immeasurable and intangible in nature. The sum of parts is always greater than the individual parts in this case. It is like that bundle of sticks which cannot be broken easily as compared to a single one.

While Hyderabad has been experiencing several such technical, entrepreneurial, creative and artistic communities for quite some time now, one organization has been consistently focusing on creating a long lasting, effective and efficient community system in all the former mentioned genres. Co.Lab.Orate Coworking, not an unknown name to many of us, are acclaimed for their parallel ecosystem, huge member base and frequent events and workshops. Based out of Madhapur, they have stretched their arms to Banjara Hills recently.

“We are thankful to our members, alumni and well-wishers for making this happen. Our expansion was possible only because of the immense response we got for our CAPS (Community Animation Programs and Services) initiative. People gave us all the right signals and this was a major confidence booster for our strategy”, says Vinay Peddinti, one of the founders.

Co.Lab.Orate focuses heavily on the community quotient to engage their members. And this has been an uphill effort. With little or no audience in October 2014, the team did not give up and moved forward against all possible hurdles that come along with building such communities and now boast of 5,200 engaged audience both offline and online.

Anurag Parepally, co-founder pips in, “While we may seem like any other coworking space out there, we are unique in the sense that people come to us for our community first and infrastructure next. Building a community is easier if you can bring together a set of people under one roof. This is possible through our infrastructure. We are extremely happy that our members are appreciative about what we do!”

With their Banjara Hills space, Co.Lab.Orate plans to expand their community both vertically and horizontally. While building communities is one part, consistently engaging on an ongoing basis is another! At which, these people seem to be experts at!

To know more, visit: www.colaborate.in and if you are in the Banjara Hills , do drop in for some nice chai with the founders! 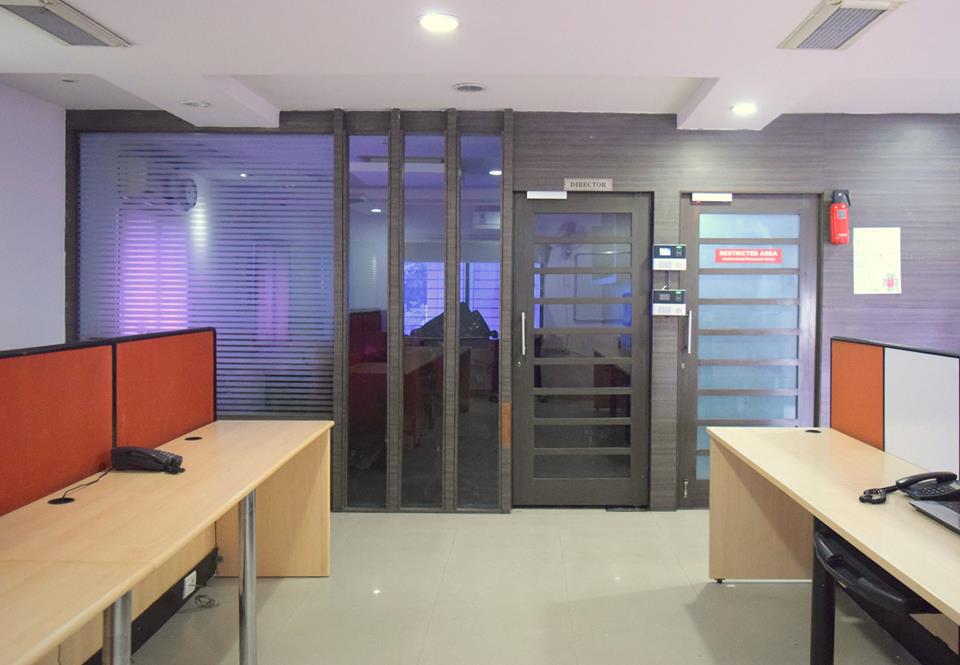 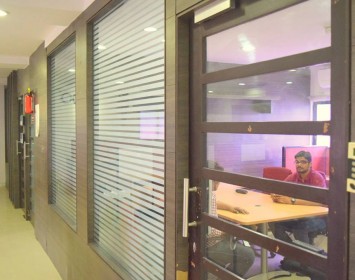 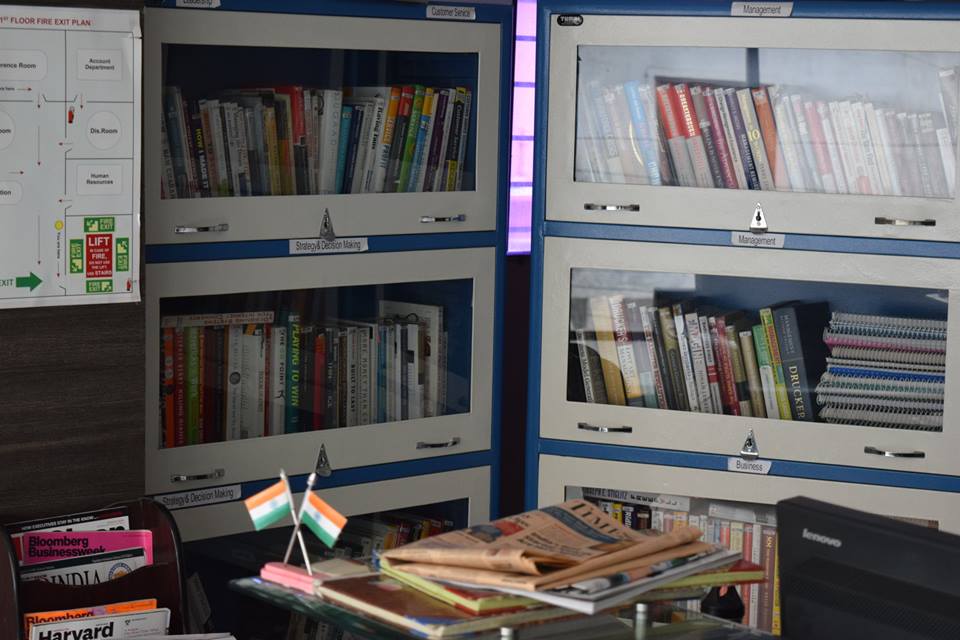