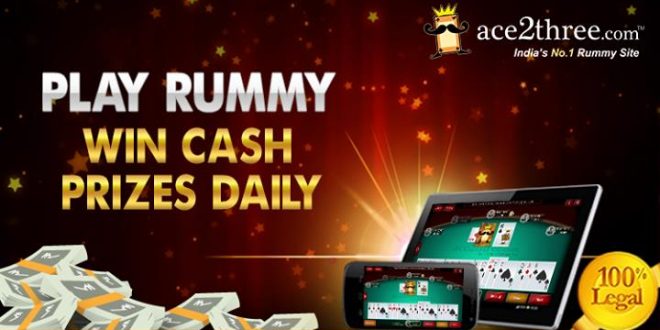 It has been raining investments, seed funding and acquisitions since the on set of 2017. There has been investments in almost all sectors and industries of startups and gaming sector is no way left behind. The firm named Head Infotech, which operates the online Rummy gaming firm – Ace2Three, has just announced its tie up with Canada based company, Clairvest Group.

The Canada firm is an investment company that has officially announced its acquisition of majority stakes in the city based gaming firm – Head Infotech. Venture capital firm Matrix Partners India is an investor in the company. The city based company was formed in 2006, and this acquisition which is worth Rs. 474 Crores ($74 Million) will mark the largest transactions so far in the gaming industry of India.

“We just closed the round with Clairvest Group leading it along with a consortium of investors. We were valued at close to $100 million. I will continue as the CEO and Ace2three will continue to be focused on the Indian market,” said Deepak Gullapalli, founder, Head InfoTech. Sources claim that Matrix Partners, Rajesh Agarwal & family and other investors of Head Infotech may now exit the company, while Gullapalli will still retain a bulk of his stakes in the business.

It has been revealed through sources that Clairvest Group is planning to invest about $40 million out of the $74 million. The rest, will be taken care by the other foreign investors.

Post this change, it is likely that Michael Wagman, MD of Clairvest group will join the board of directors of Head Infotech. Mr. Deepak says all thanks to this deal, Head Infotech will now focus on expanding its social gaming operations in other International markets as well.

“Two or three years ago, Ace2Three was undoubtedly the number one rummy website in India. Now, while Ace2Three is number one in making investor pitches, Rummycircle is far ahead in terms of revenues and market share” chirps an investor who had looked at acquiring Ace2Three.

It is also understood that law firm Khaitan & Co. acted for Clairvest and the foreign buyers while Luthra & Luthra Law offices acted for Head Infotech. 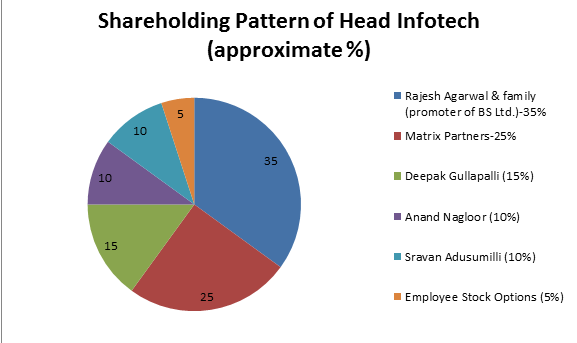 “While Ace2three will be focused on India, Clairvest will help with scaling the business and expanding into other gaming products within the social gaming space which will be launched in other geographies outside of India,” added Gullapalli in a telephonic interaction with ET.

Congratulations to both – the company and the investors for being able to agree upon such an amazing deal. This deal is surely going to ramp up the gaming industry of India which will soon spread to international markets as well.