The moment you enter the disruptively original August fest

You see a handing saying yo!  Their culture strikes you . 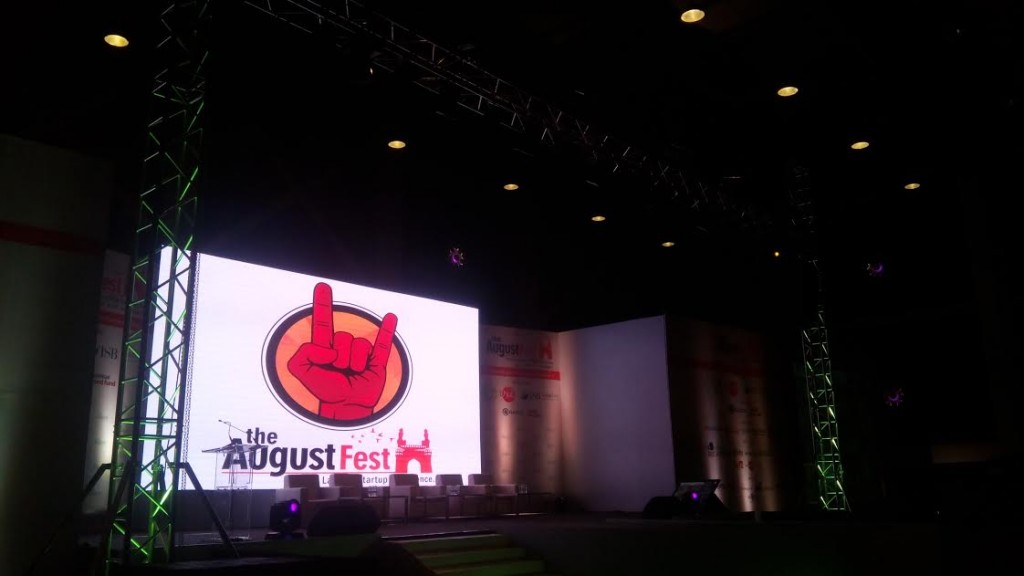 From passes saying “I am a dreamer”  to three stages, interactive , main and creative, catering to a diverse crowd of 4000 people and from thinking on the go and making the second day better by adapting to how the crowd reacted on the first day to having the Hyperloop team (associated with the reputed Elon Musk) taking the audience by a storm, The August fest rightly owns up to its tag of being the biggest startup conference in the country.

Adaptive, warm, hardworking and ambitious could be the few adjectives an attendee would describe the team behind the august fest with. Their enthusiasm infecting us with the promise of a good show.

From Startup Pitches from passionate leaders of tomorrow on the main stage and to learning how to pitch at the interactive stage, from serious talks about a tough unnerving journey to getting the hyperloop team to dance and Ramana Gogula sing soulfully enough to make one feel like “did I just walk into a concert?”..

From Smaller stalls for big dreamers to fun selfie zones ,games and movie screenings on the go, from panels on IOT and VCs sharing valuable insights and inspiring talks about ‘Re-Enterprising  and Re-imagining’ , and failing and yet getting back up to fight again, The August Fest was nothing less than a phenomenal experience for every startup enthusiast. 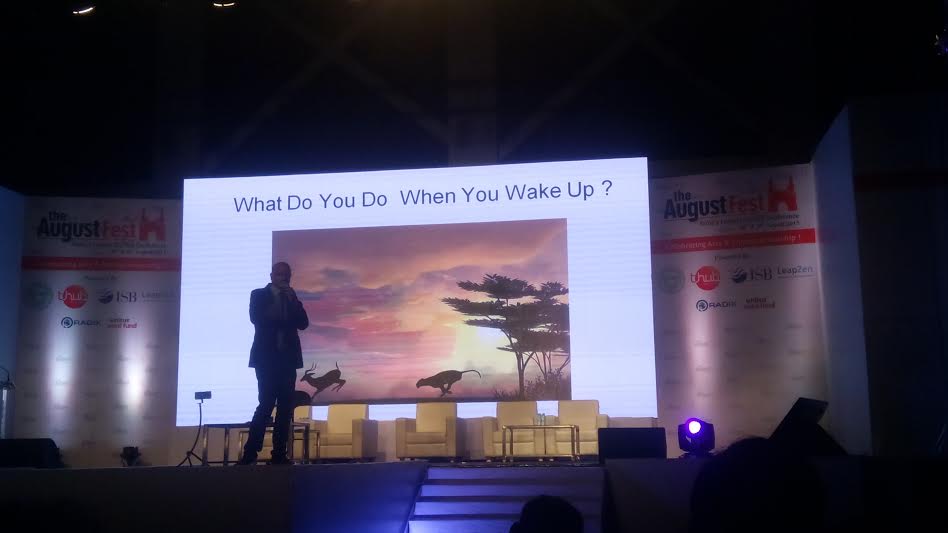 From giving startups a great plethora of opportunities to actually giving a check of half a million rupees  to the most promising startup that pitched – Tin Men, The August Fest is truly a manifestation of the wonderful startup community Hyderabad is building. Tinmen is an effort to bridge the gap between hungry office goers and ambitious household kitchens. Mukesh Manda, the guy behind TinMen was overjoyed and thanked them by saying that this would keep them afloat for atleast six exciting more months. 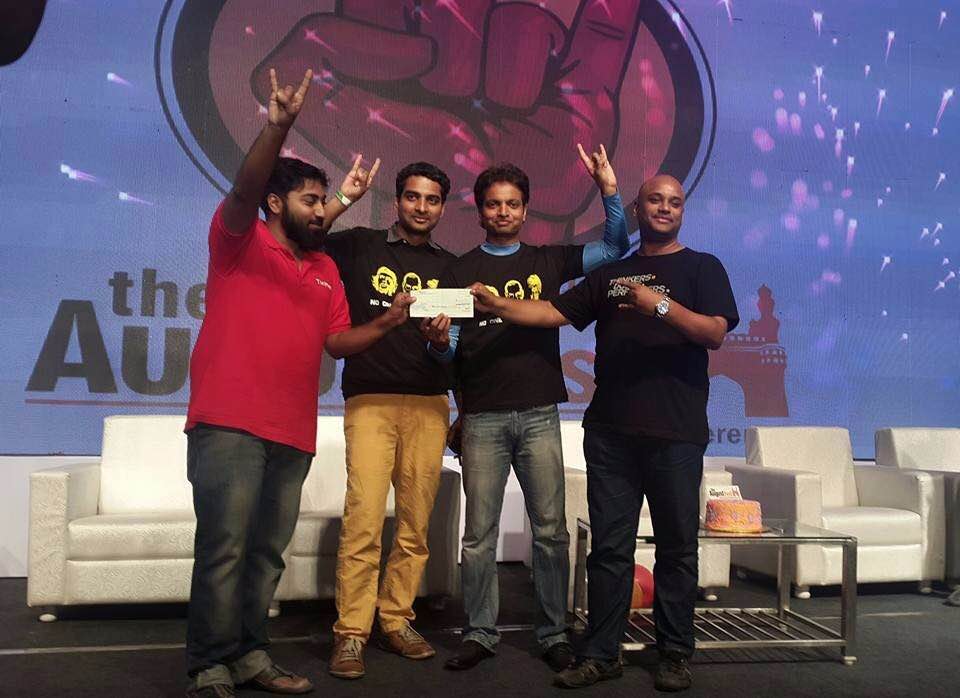 The August Fest is evolving from being a conference to a movement.. From a gathering to a place which could very well  point you in a direction you never imagined you would be pointing at. As the fest draws to a satisfying end it leaves you with a assurance that persistent effort that is unparalleled by any other force in the world.

August is the rainy month

And it’s raining dreams in Hyderabad! 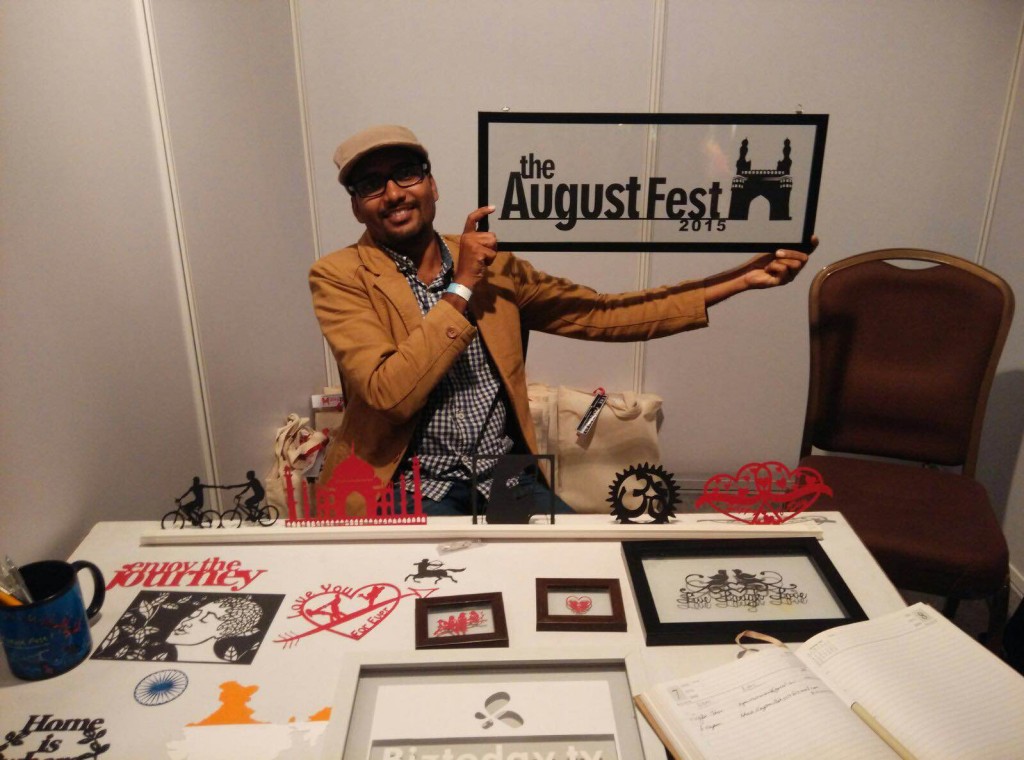