One of my friend visiting us from US was sharing that in Silicon Valley (where everything is about start-ups and many made it) if you fail faster you are considered a better start up and your stock goes up while people running companies with money from their own pocket or VCs are called living dead as they do not know when to exit the game.

Michael Jordan of the famous Chicago Bulls who won the NBA cup three times in a row against New York Nicks  is my all favourite athlete; not as he gambled off his money; not that he left the team a couple of times and came back but he always learnt from the mistakes.  You need to be really BOLD and GUTSY to admit your failure so my word to all start-up folks, if you think you are failing please fail fast and move on.

You need a mentor,  go find who failed a lot as they would give you best advice on what landmines you need to side step and what you should not do. They may need time to open up, but they are your best bet to get top class advice in my opinion. How many of them do we have in your city? You will never know as they don’t have directories, they are not listed in Internet. So my friends it is hard to find these folks than finding the Start-up gurus who conduct conferences, run sessions lecturing, and project themselves as next best thing to sliced bread. Still I suggest you go after finding these unlisted folks who failed and ask them for their time to help you.

If you think 9000 shots and 300 games is a small number better re-think again. Every day we fail in one or other thing, but beauty is have we learnt anything out of that is the question you should be asking yourself. Have you misplaced the trust people put on you in those 26 shots that might have won the game? Don’t worry to admit that you missed and move on. You need Scottie Pippen likes to be on your side to bring a winning company.

So my dear start-up friends, get wet behind ears, see some bad things in life, the earlier you see them the faster you grow. Following the yellow brick road may lead to a fantasy that cannot be fulfilled but creating the road you want to travel will be definitely get you to be on top of the world. 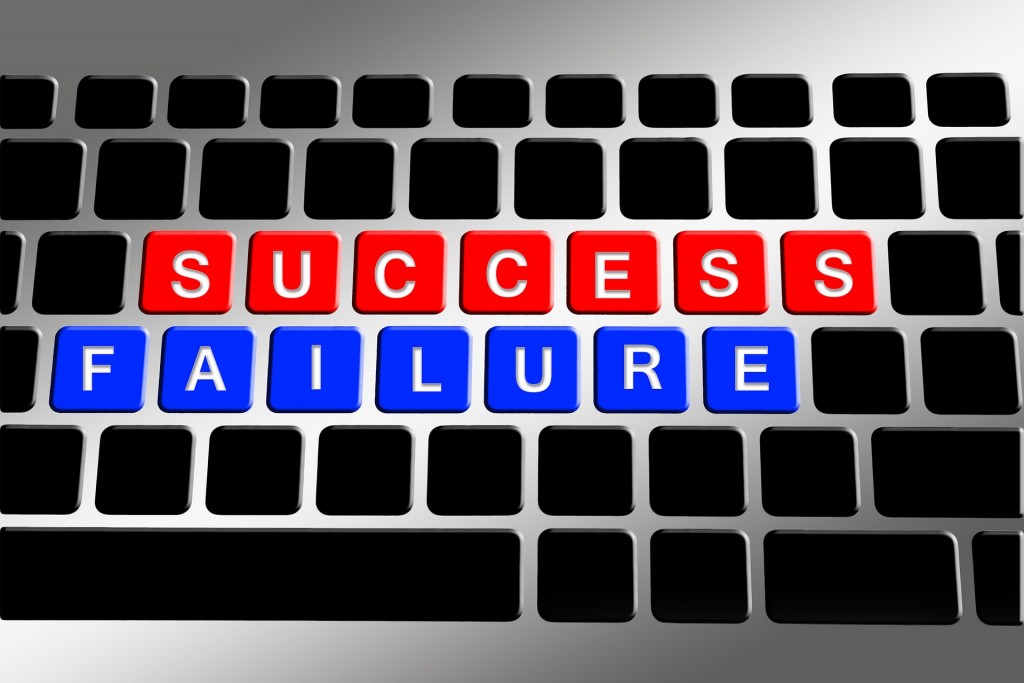