Game City in Hyderabad – The Gaming and Animation Hub

The Animation VFX Comic Gaming (AVCG) Industry of AP organized the International Animation day where Mr. Ponnala Lakshmaiah, IT minister of Andhra Pradesh, announced the plan for Game City, Hyderabad. He also declared that 2nd February will be observed as the Official Animation Day every year in the state. 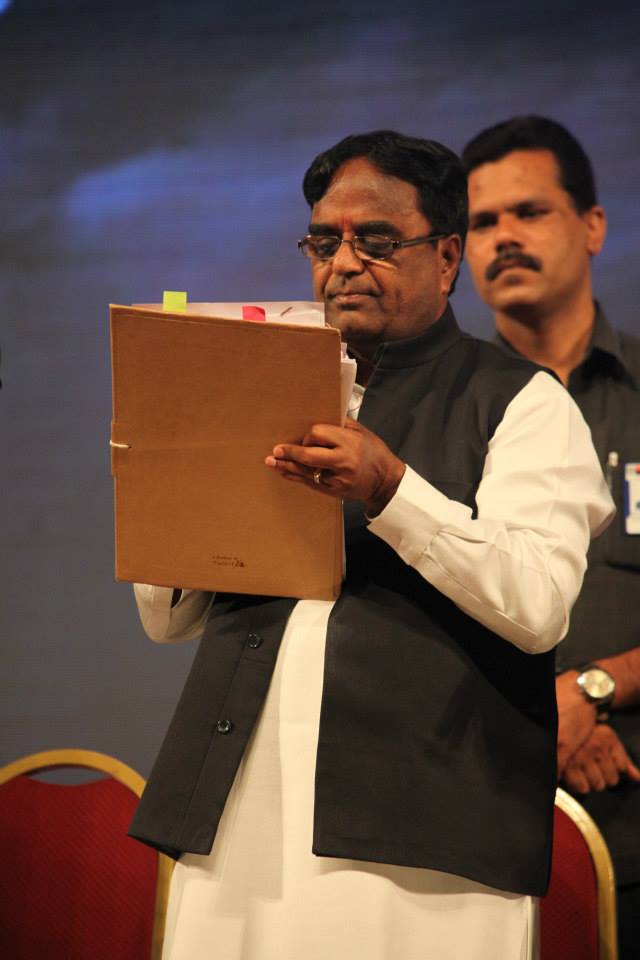 The government has introduced a special policy that is dedicated to encouraging the gaming and animation companies in the city. With the rapid growth of the Indian animation and game industry, the government of AP plans to boost this industry. The project, the first of its kind in India, involves a 30-acre Game City at Raidurgam and plans to include several IT companies covering gaming, animation, media and entertainment.

In Hyderabad, there are approximately 20 established gaming and animation firms along with 250 digital media firms of various formats. Some of the firms have even worked on award winning movies and projects including Eega and Ang Lee’s Life of Pi. Though there are opportunities, The Indian gaming industry contributed just 1% of the US exports of $100 billion software worldwide.

The shortage of skilled manpower is a challenge that is seen in the industry. In 2013, NASSCOM estimated a shortage of 3 Lakh jobs in the Indian gaming and animation industry. And there is a requirement for 70% of creative and artistic employees.

Even though there are many startups in the country, 35-40% of them close shop almost every year. Some of the reasons behind this is mounting production costs, lack of skilled artists due to which the firms lose out on projects from international clients to countries like Kuala Lumpur, Beijing and Manilla.

Plans for the coming years

With the government backing up the Game City, we can definitely see an increase in opportunities for gaming startups in Hyderabad. Also more opportunities for individuals for jobs and eduction in this field. The IT sector has generated 1.60lakh jobs out of which 60,000 were created in the recent years. 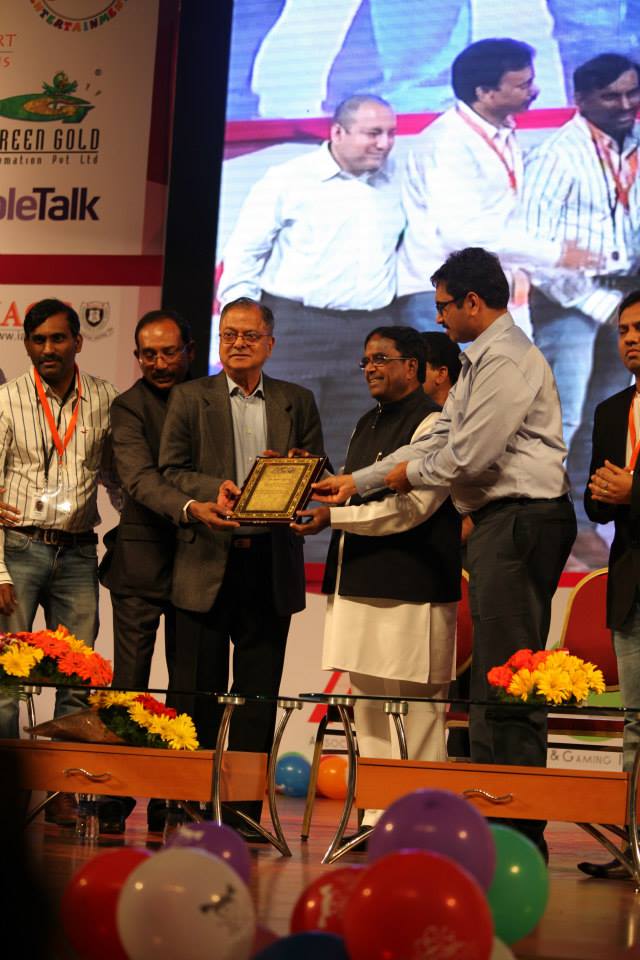 The government in association with stakeholders will also set up gaming, animation, media and entertainment academies for students to improve and impart knowledge on artistic and communication skills.

Upon completion of the Game City, it is expected to provide more than 100 office space to gaming and animation enterprises and provide employment opportunities to more than 15,000 thousand professionals.

The incentives and initiatives provided for gaming startups and enterprises, the gaming and animation sector is on an uptrend trend with Hyderabad being a global hub for animation and gaming. 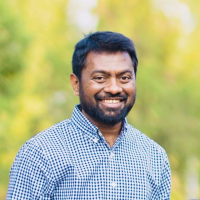 Technology Entrepreneur and one of the contributors of Hyderabad Start-Up ecosystem. Built world-class technology product companies from Hyderabad and also, created a consulting company which is helping fortune 1000 companies on Digital Transformation. Ravi's consulting company [x]cube LABS, own more than 30 international Design awards and his Gaming Consulting Division [x]cube GAMES did IP games for Hollywood and Best Sports properties Globally