A Grand Carnival of Talent: The August Fest 2014! - Start-Up Hyderabad

A Grand Carnival of Talent: The August Fest 2014! 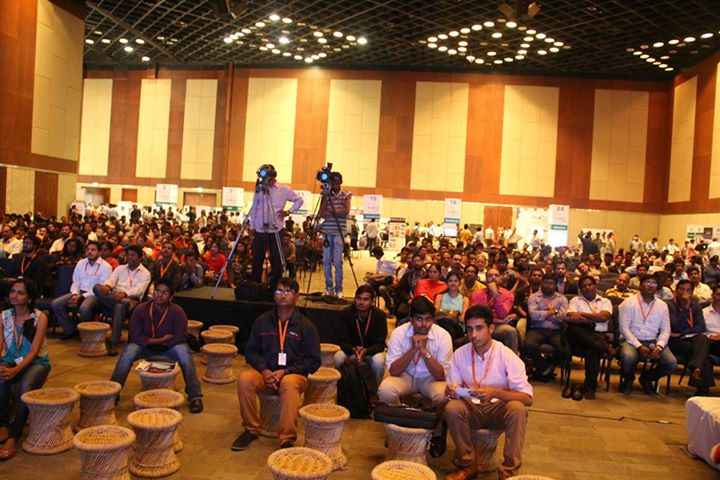 Exactly a week back was the culmination of two brilliant days of The August Fest 2014. It was a sight that is not very often seen; when the city unanimously cheers for and gathers to celebrate Art and Entrepreneurship! The pride that is felt on seeing how ideas are nurtured, as we take small steps towards getting rid of those bruises on the golden wings, is immense. Additionally, being able to do your bit to get the bird soaring high again is inexplicable!

The August Fest did just that! It served an as important platform to showcase the vastness and depth of the spectrums of Art and Entrepreneurship. It offered opportunities to be exposed to like-minded people, innovators, trailblazers, entrepreneurs, filmmakers, musicians, fashion designers, photographers, and other creative professionals to bond, connect and share ideas. Clearly, its significance as a forum for new ideas and an indicator of growth and prosperity cannot be underestimated! 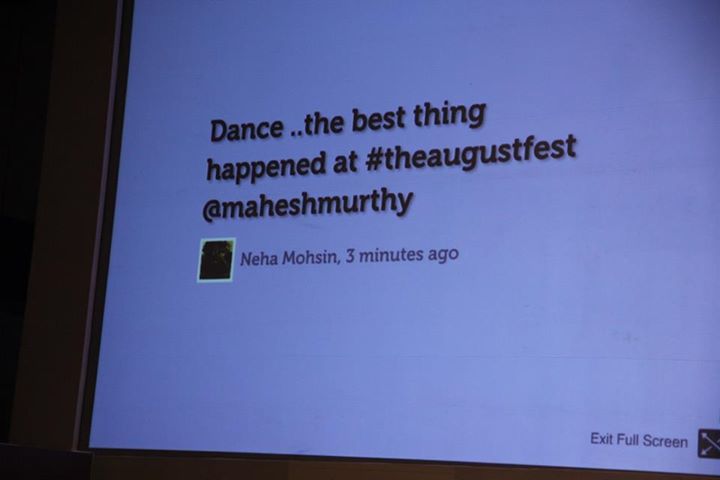 Arts and Entrepreneurship is not just a business or a source of income, but a passion. It’s all about pursuing interests and carving your niche and ultimately being able to create a great story worth telling! Here, some great speakers from almost every field, shared with an audience of over 1200 people, their endeavours. Learning from the industry pioneers and getting inspired by their struggles and successes is a birthplace for respect, radiating positive energy in itself. – Maybe join these two paras to make them one.

The August Fest also provided one of the biggest chances, budding business enthusiasts look for, to be noticed, appreciated and funded, instantly! If you’re planning to run your business in today’s world, there needs to be a little push and acceleration from the movers and shakers of the industry. The angels were kind enough to show their halos to startups that pitched their ideas and put their bet foot forward at the Techstock. If not investments, they along with the crowd took the bigger nugget back home; that is, feedback. That was a chance for everyone right there to learn a, if taken in the right stride, could be the start of the long and successful career! 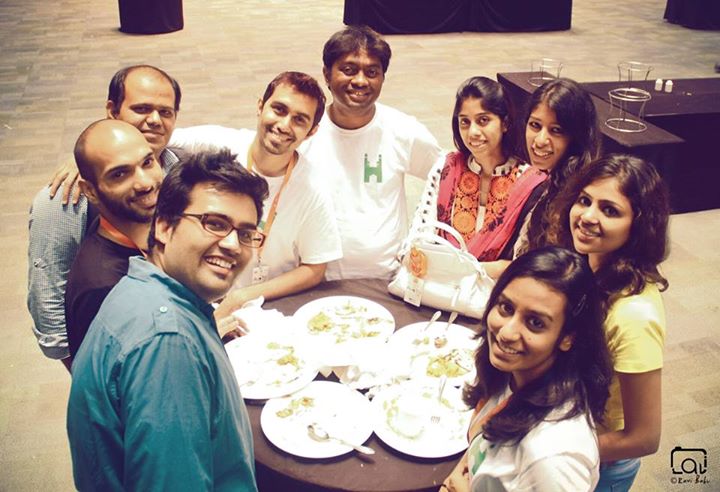 As it is known, everything begins with an idea. But what’s more important is to make ideas happen. An Idea camp ran an unstructured ideation workshop with a cross-section of students, entrepreneurs and designers in one corner while productive BarCamp style peer-group discussions on common start-up issues were deliberated while sipping on piping Irani chai. How is one not supposed to be overwhelmed only to realize how true the saying goes: “A simple idea can inspire, motivate and produce change.” 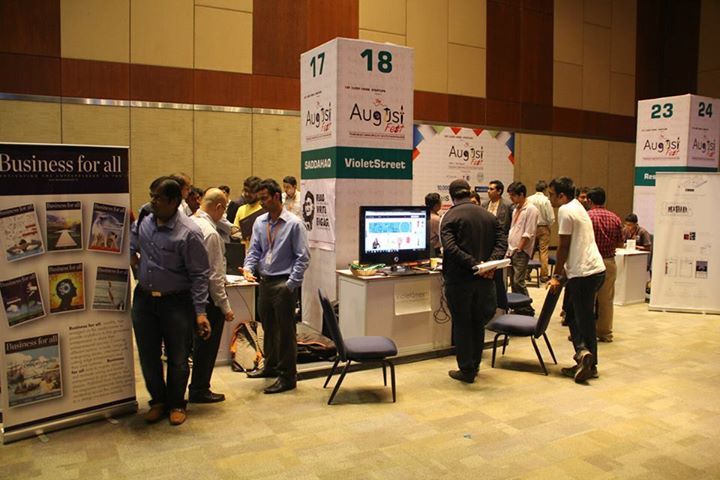 In the first-of-its-kind grand carnival of trends and knowledge, startups were empowered to showcase their products, apps, devices, gadgets, photography, graphic work and architecture designs. This kept the interest level intact while the connections through networking were only escalated!

Frequent rounds of up-beat music sustained the impressions of happiness in the atmosphere along with growing impressions in the online space. The August Fest (#theauguestfest) was trending on number 7 in the country. That itself is a glimpse of how the happenings at HICC last Saturday and Sunday governed everyone’s time, attention and interest. The live tweeting and blogging by the audience and media partners got everyone their fair share of limelight; keeping everyone abreast, real-time!

From the selfie zone making perfect any imperfections to short-films projecting a whole life of tears, pain and happiness to inviting delicacies served, one could truly feel satiated.

To each person who contributed towards making The August Fest, 2014, a huge success, thank you! You’ve all opened doors, helped share knowledge and confidence to seek opportunities, given the chance to broaden perspectives, created relationships that are important, offered the courage to never let failure fail us and finally, a vision to launch our story next year, on this very platform!

Cheers to a mind-blowing weekend where people looked forward to starting the week to startup; because the biggest regret would be would be not trying. 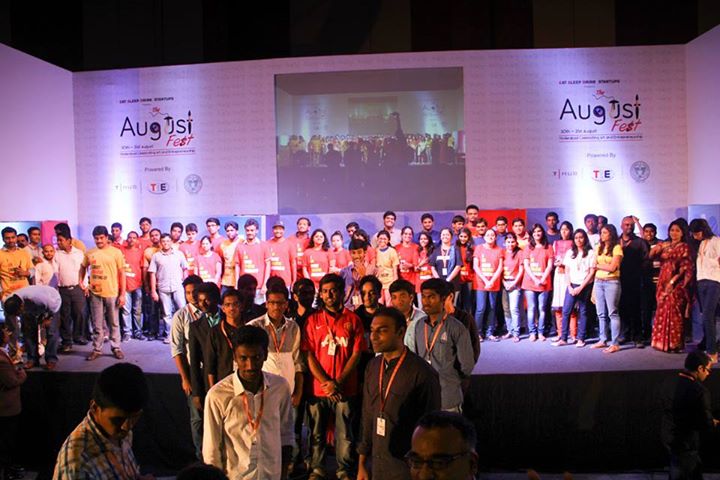 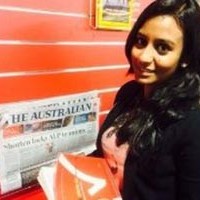