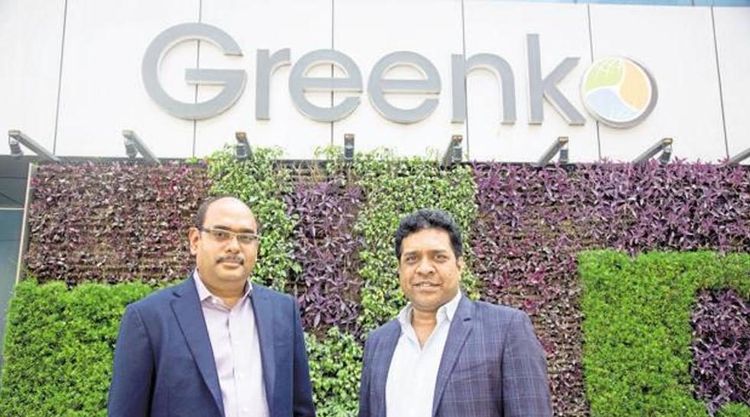 With over 90 operational projects, 4.5GW of diversified energy portfolio across 15 states in India and electrifying over 2.3 million households, Greenko has built the world’s largest solar park in Kurnool. The company has over 500MW of assets under construction which are scheduled to commission next year achieving a 5GW platform scale. Mr. Anil Kumar Chalamalasetty and Mr. Mahesh Kolli founded Greenko in 2004 and incorporated it in early-2006 to raise funds for financing early operations. Mr.Om Prakash Bhatt, Mr.Vasudeva Rao Kaipa and Mr.Purushottam C along with the two founders comprise of the Board of Directors. The group is committed towards transforming renewable energy from real-time energy to a dispatchable and controlled medium through digitization and storage solutions to support the economy-wide shift towards a carbon-neutral electricity mix in the Country. With a core belief in sustainability both operationally and environmentally, Greenko maintains a continuous involvement in localized projects and community programmes which centre on Education, Health and Wellbeing, Environmental Stewardship and Rural Infrastructure 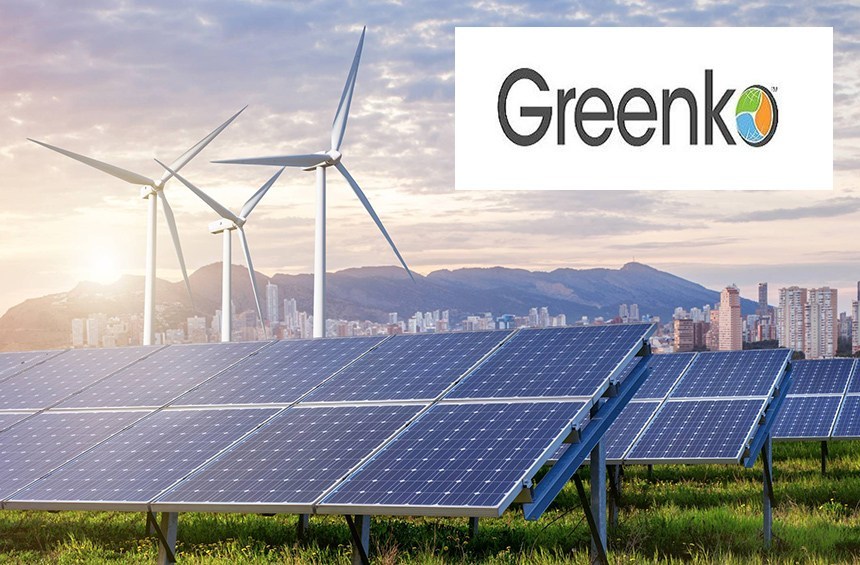 To add to all of this, on the 21st of February, GIC Holdings of Singapore and Abu Dubai Investment Authority(ADIA) have decided to invest $550Mn of fresh primary capital to Greenko. This will be the third infusion of capital by the two, making the Hyderabad based company the biggest recipient of foreign capital in energy space in the country. Greenko’s enterprise valuation will now be $5.2Bn after this funding. Greenko has raised $447 million from GIC and ADIA in 2018 and had mobilized about $155 million in 2017 from the two sovereign wealth funds. GIC holds a majority stake in Greenko with 60%, owns and operates renewable energy assets across wind, solar and hydel segments, while the founders own a quarter of Greenko and ADIA owns the remaining 15%. These funds would be primarily used towards Greenko’s new initiatives and the company is also planning to install three new projects in Andhra Pradesh, Karnataka and Maharashtra by the end of 2021.

Greenko plans to use solar power to cater to peak demand during the summers. Australian based company Tesla is looking at a 1-hour storage duration for its battery, Greenko is aiming at 8 hours. For a company that has grown through acquisitions, the focus on storage has to be unique.