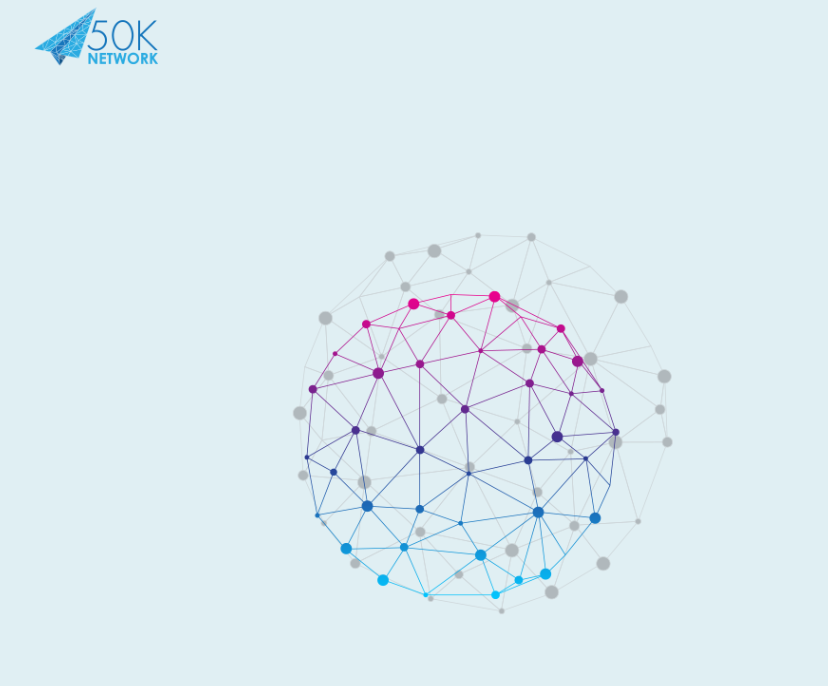 50K ventures is a known VC firm based out of the city. The VC is responsible for funding loads of early stage startup and mentoring them towards the right path of entrepreneurship.

From augmented reality to technology to product based platforms – the main aim of 50K ventures funding is to support a promising idea. Such 5 early-stage Indian startups who began their journey in artificial intelligence, virtual reality, and chip design, have been successful in receiving seed funding and incubation in Hyderabad through 50K ventures.

They have been shortlisted for incubation at a deep tech accelerator program at the IIIT, Hyderabad. The startups will receive US$15,000 (Rs. 1 Million) as seed funding in exchange for 2% equity, plus six months of mentorship.

The startups that have been shortlisted are –

“The pioneers in the pursuit of ZERO”. ZERO here accounts to:

The Initial product is the patented world’s most accurate temperature sensor (99.996% accuracy) that works at a military range temperatures and occupies an invisible (nearly ZERO) area. Interestingly, they are working towards making the sensor generate its own power. You read it right! The team is aiming at building electronic sensors that will need no external power (ZERO power) and comes at a cost of a chocolate (nearly ZERO).

This startup is the brainchild of Soham Acharya and Saurabh Arora – 2 NIT graduates with Venkatesh Mondi, an IIT Madras Graduate. The startup aims at building a visual studio with artificial intelligence. Its engine automatically identifies and tags images. The images could be anything including shopping objects like shoes, or dangerous objects like guns; it could also be used to distinguish a pet from an intruder.

This amazing startup’s main aim is to develop non-invasive apps for detecting and diagnosing diseases like tuberculosis and diabetes. It uses spectral analysis from wearable devices to monitor blood glucose levels. The pioneers of this transformational startup are Rahul Pathri and Arpita Singh.

This startup’s main focus is to make VR headsets more compact and easy to use. Their product has a coffee-shaped filter in its camera that will capture a wide range of light rays. Rajat Aggarwal along with Rohan Bhatial are the founders of this startup.

Authbase, a cyber security startup was incubated at the T-Hub. The founder, Umesh Thota had founded this startup with the primary aim of helping other startups with securing their apps. Later, he realized that most of the startups main concentration on product and UI while they paid very little attention to their security measures. Thus, he began building a product that will enable startups to monitor and eliminate security threats from bots, hacks, crawlers, and scrubbers.