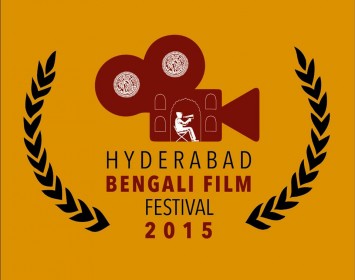 Unofficially, Hyderabad is home to more than 6 lakh Bengalis who have made the city of pearls their home after relocating to it for employment, business or studies. This population boasts of several active Bengali communities who regularly organize cultural programmes, Durga Puja and various other events which make Hyderabad a home away from home for many. While such activities feature often in the city’s calendar, a long prevailing complaint was the lack of opportunity to see quality Bengali movies in Hyderabad. Compared to earlier, the release of Bengali movies in Hyderabad theatres have become increasingly frequent over the last few years: still they are few and far between. Also, good movies which are not from well-known production houses, are largely overlooked.

Bengalis in Hyderabad, a young, enthusiastic and active group which consists of IT professionals, students and other Bengali residents in Hyderabad, identified this as an opportunity to bring something new to the Bengali populace in the twin cities. A casual discussion about it turned serious and before long, the organizers had put their heads together to figure out a way to make this happen. Sponsors, filmmakers and production houses were informed, several of them were happy to hear of it and willingly promised co-operation. A team was quickly formed, plans made and work began. Almost two months of hard work and meticulous planning culminated in the first Hyderabad Bengali Film Festival from the 18th to the 20th of July, 2014.

The maiden even turned out to be a great success with the event being covered by major media houses such as The Hindu, The Times of India, Sakshi and many others. The festival featured eight critically acclaimed Bengali movies including the multiple national award winning “Jatiswar”, the International Film Festival of India (IFFI) winning “Apur Panchali” among others. The occasion was also graced by the presence of such luminaries as actor Roopa Ganguly, Directors Sekhar Das, Abhijit Guha and Sudeshna Roy, noted journalist, author, film critic and curator Ratnottama Sengupta and more. Shows ran to full houses, guests had a great time meeting and interacting with the actors and directors and the sponsors were happy with the extensive coverage their brands received. 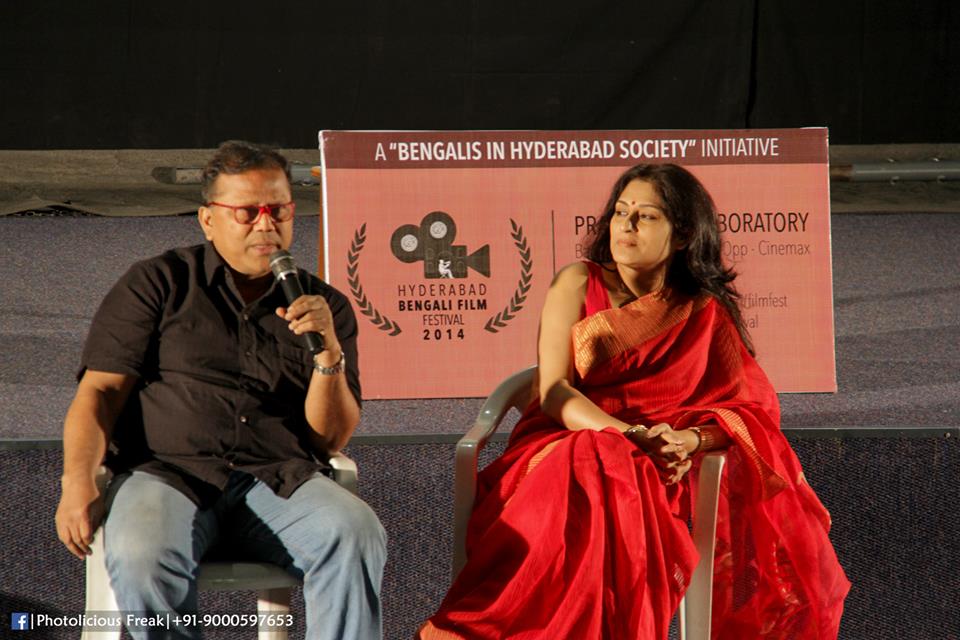 This year, the second edition of HBFF promises to be bigger and better. The major draw being, none of the eight movies that will be showcased this year has released in Hyderabad so far and the enthusiasm can be felt from the fact that many of the donor passes for the movies have already been sold. This year, the festival features such movies as Bauddhayan Mukherji’s “Teen Kahon”, which has earned accolades in as many as thirty three film festivals worldwide, Kaushik Ganguly’s “Nirbashito”, Srijit Mukherji’s highly appreciated “Nirbaak”, Suman Ghosh’s “Kadambari” based on the life of Rabindranath Tagore and others. Like last year, several big names from the Bengali film industry will be in attendance who will interact with the audience about their work and nuances of filmmaking.

The donor passes have been released and are available at MeraEvents. If you are up for spending your weekend watching some good Bengali cinema and interacting with the artists who made and acted in them, the Hyderabad Bengali Film Festival, 2015 should be your destination from the 26th to the 28th of June.