Iftar Move: They make it before you break it - Start-Up Hyderabad

Iftar Move: They make it before you break it

Ramadan Mubarak!  India, being known to accommodate multiple religions and numerous festivals, among all of these Ramzan is considered to be the holy month, where devotees follow a religious custom of fasting and eating only after their ‘Iftar’ prayers.

While people fast the entire day, it is quite a normality for them to get restless when it is time to break their days fast – in this, wouldn’t one dread the thought of being a part of the crowd in the city, to order food? Understanding this, 4 members came together to serve Iftar/ Suhoor conveniently to people of all generations. Iftar Move is the technology based startup with the main aim of using technology and this era of Internet to make serving of Iftar/Suhoor convenient for people of all generations.

What is Iftar Move?

Iftar Move is a Food Delivery Service that runs for a month in a year. It uses technology services like chat bot on messenger, application on platform, dynamic web content & phone call as a service. It started to operate for the very first time in Hyderabad on 6th June 2016. Iftar Move has received wide recognition for its magnificent Hygienic Food Production & on Time Door Delivery in the city from Major newspapers to media personalities.

The Birth of Iftar Move

The idea originated back in 2015 on the day when Umair Abdullah’s (Co-founder) mother was away and he had to prepare Iftar on his own. He neither knew how to cook nor did he have the energy left to search for variety items after the day long fast. That’s when he began to wish if there was a food delivery system that delivered the right food that is required to break the fast. From then on, he took up the task to research about this and in May 2016 when he was just a month away from Ramazan, he was doing a group study for finals and just like the usual procrastinating talks, he happened to discuss this idea with his friends. They seemed interested to, and that’s how the startup was born.

The startup is the success story of two pillars –

The startup was started with 4 Members initially on Day 1 of Ramazan 2016, and today they are a combined group of 30 members along with Suhoor Express (that debuts this year 2017).

“The most fascinating thing about our projects is that, Individuals in our team come from different backgrounds. The Social Media strategist for Iftar Move is a Medico, Our Brilliant Content Writer is from a Pharmacy background. I had to dig their inside hobbies they love apart from the profession they come from”. Quotes the proud co – founder, Umair.

At Iftar Move, you can dig yourself for the following – 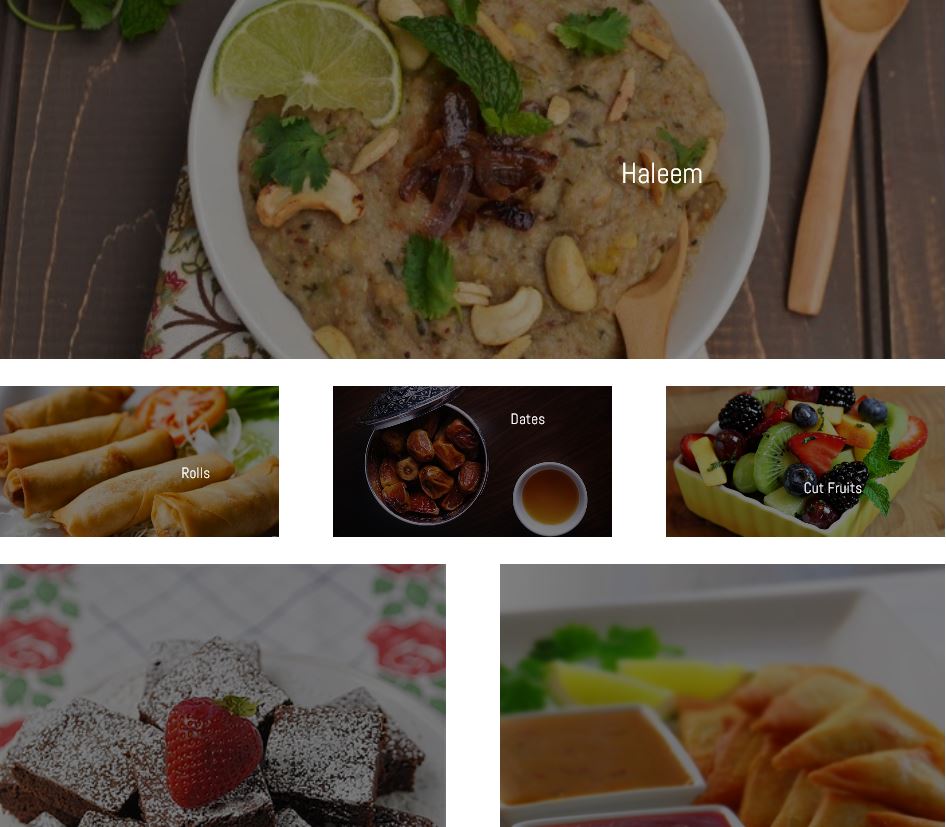 They also offer an ‘Iftar Box’ that contains all the above 6 items along with Juice at just Rs. 250/-. You can place your order through one of the below modes –

As of now, they are focusing to provide these services till Ramazan and aim at expanding the operations and services every upcoming Ramazan in the successive years. The mission of it shall remain as same as the beginning. The startup is all set to open in a limited area of Bangalore by the end of 2017!

Kudos team – you are doing a fantastic job by providing these instant services to all those who are fasting for the good deeds.