IKEA aims to take action on one of the largest, global environmental issues by launching its ‘Better Air Now’ initiative. Starting off in India, IKEA wants to turn rice straw – a rice harvesting residue that is traditionally burned and contributes heavily to air pollution – into a new renewable material source for IKEA products. The ambition is to create a model for how to reduce air pollution that could be replicated in other mega cities.

According to WHO around 90% of people worldwide breathe polluted air,1 which is estimated to cause seven million deaths per year.2 India is one of the most polluted countries and North India has 9 of 10 most polluted cities in the world. 3 The burning of rice straw, a residue from rice harvesting, is a major contributor to air pollution and smog in India. With the ‘Better Air Now’ initiative, IKEA wants to take action on this air pollution issue by turning rice straw into a new renewable raw material source for products.

“The health effects of air pollution are severe and at IKEA we are determined to contribute to a solution. We know that burning of rice crop residue is a major pollution source and with this initiative we hope that will change. If we can find a way to make use of rice straw it would become a valuable source for the farmers instead of being burnt, which in the end also would contribute to better air for people,” says Helene Davidsson, Sustainability Manager South Asia at IKEA Purchasing.

For many years IKEA has been working on reducing air pollution from its own operations by phasing out hazardous chemicals and tackling air emissions. Earlier this year it was also announced that IKEA is developing air purifying curtains and air purifiers.

“IKEA works continuously to contribute and enable healthy and sustainable living. One of our main priorities is clean air and the ‘Better Air Now’ initiative is an important step on this journey,” says Lena Pripp-Kovac, Sustainability Manager, Inter IKEA Group. 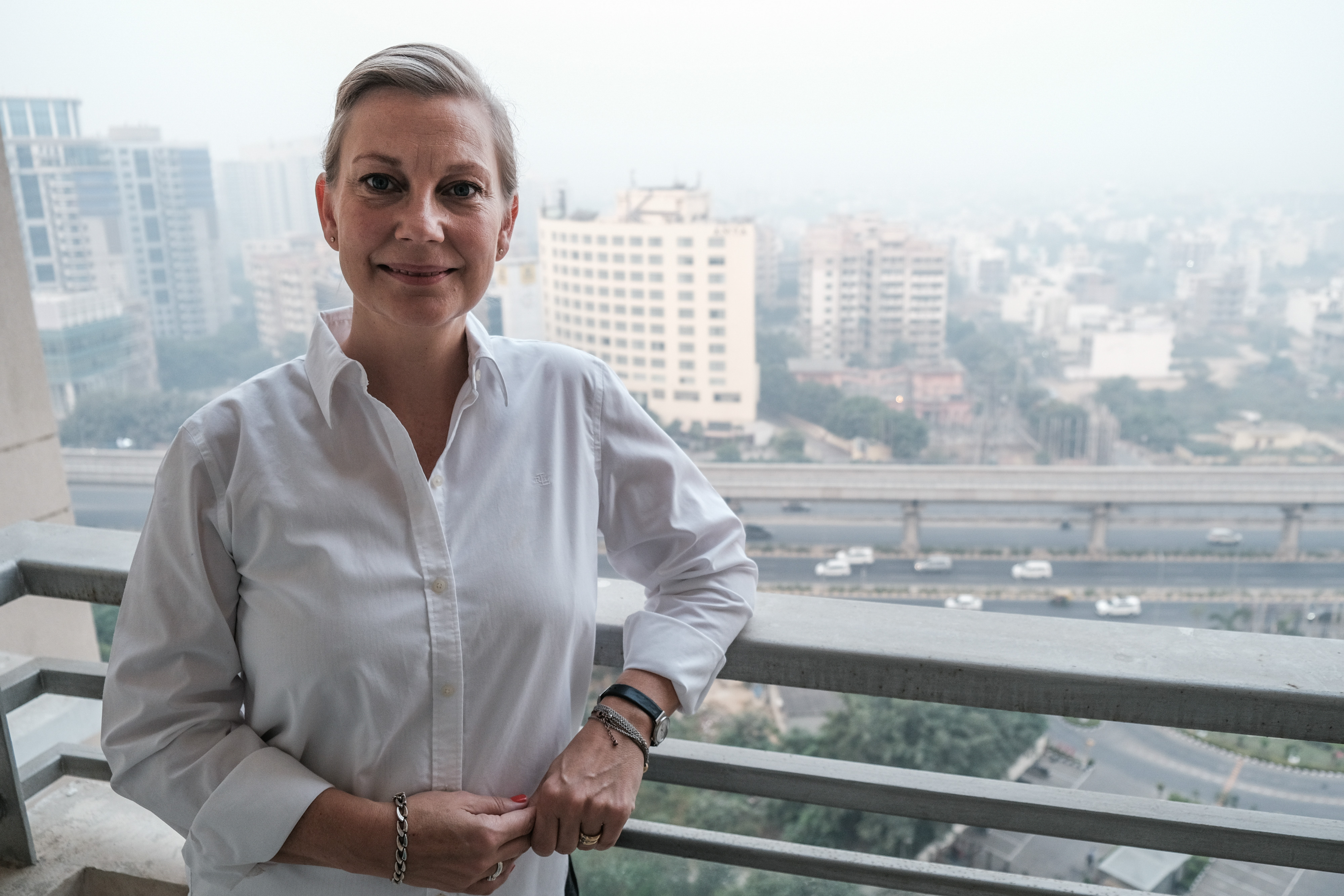 As a first step, the initiative focuses on the northern parts of India and the New Delhi area, one of the world’s most air-polluted areas with cities like New Delhi, Gurgaon, and Faridabad. The ambition is to expand the initiative to other areas of the country and to create a model for how to reduce air pollution in other megacities of the world.

The first IKEA product prototypes based on rice straw will be ready by the end of 2018 and the ambition is to start selling the products in IKEA India during 2019-2020, and gradually include more markets.