Jet Airways saga: From soaring the skies to being temporarily grounded - Start-Up Hyderabad

Jet Airways saga: From soaring the skies to being temporarily grounded

Jet Airways, India’s oldest private airline, decided to temporarily suspend all flights from Wednesday night as cash ran out and banks refused to give more money. It became the second major airlines to shut down operations, even temporarily, this decade after Kingfisher in 2012.  Jet Airways was informed by the State Bank of India (SBI), on behalf of the consortium of Indian Lenders, that they are unable to consider its request for critical interim funding. Since no emergency funding from the lenders or any other source is forthcoming, the airline will not be able to pay for fuel or other critical services to keep the operations going. A sizeable number of Jet’s aircraft have been repossessed by lessors and most of its most coveted airport slots – international as well as domestic – have been farmed out to other airlines since airports remain capacity constrained and they cannot afford to wait in perpetuity for an airline to use these precious slots. Employee salaries remain unpaid for several months and dues to vendors on top of the overall debt on the airline’s balance sheet are daunting, for even an intrepid investor. 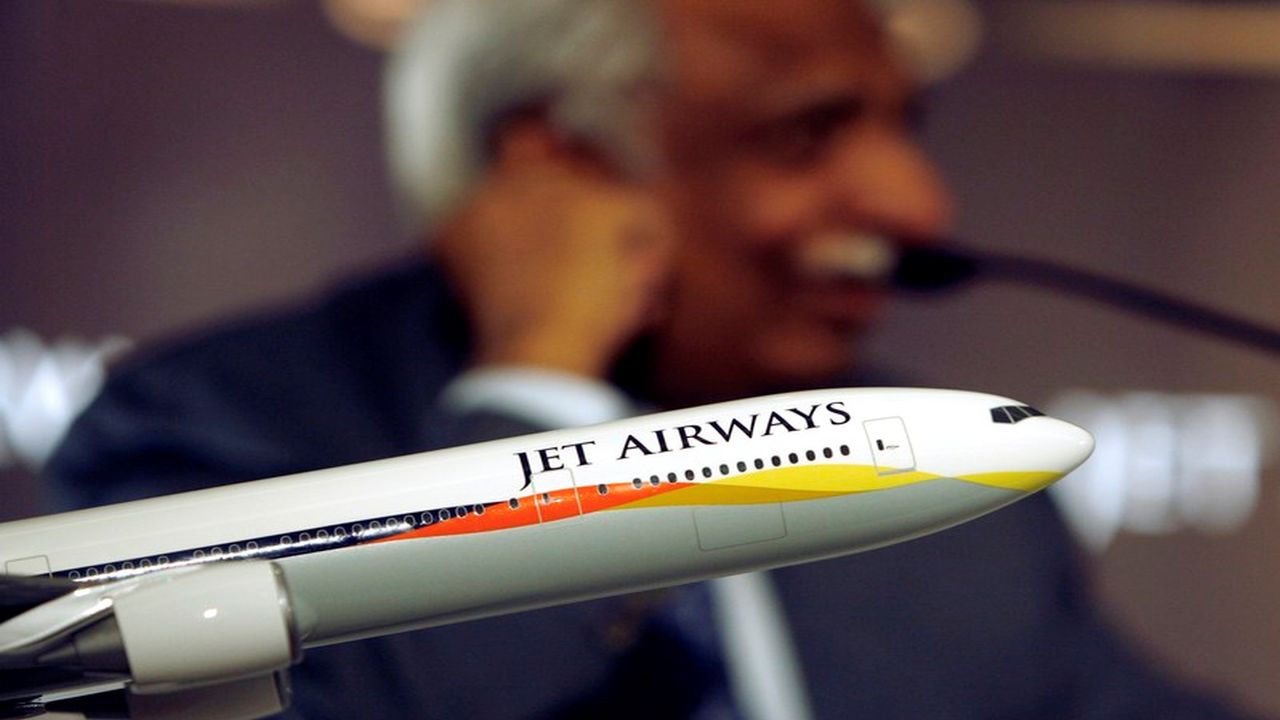 Jet Airways had been incurring a daily loss of Rs 21 crore and has debt and dues totaling at least Rs 15,000 crore. The suspension of operations would have a multiplier effect — a whopping 16,500 employees stand to lose their jobs and thousands more working in ancillary services will be at risk. Not only that, there could be a steep rise in airfares and an acute lack of capacity to cater to the rising domestic demand. At its peak, Jet Airways had 119 aircraft in its fleet and used to operate about 600 flights a day. It also ran the most successful international operations by an Indian airline. The disappearance of these would rob airport operators of landing and parking charges and other rental revenue from the airline. These charges account for roughly 10% of the ticket price, the bulk of which is on account of fuel.

For an airline that provided world-class services for 25 long years, what went wrong? Let’s go to where it all started.

Jet Airways was started as an air taxi service operator in 1993. Naresh Goyal set it up with a 20% equity contribution from Kuwait Airways and Gulf Air, both of whom exited later. Overseas operations kicked off with a Chennai-Colombo route in 2004. The airline launched a successful initial public offer (IPO) in 2005, and the stock listed on March 14, 2005, with an issue price of ₹1,100 a share. The scrip on Thursday closed at ₹165.75 on the National Stock Exchange. In 2007, Jet bought Air Sahara in 2007 for ₹1,450 crore. As of Thursday, despite the steep fall in shares, Jet’s market capitalization stood at ₹1,861.86 crore. Jet owned 17 planes, mostly wide-bodied Boeing 777s and Airbus A330s, while the rest were leased. It had a fleet of 119 aircraft as of December but the owned planes were collateralized against funds that were raised to finance their purchase. Before suspending its operations, Jet was flying only five aircraft.  Many in the industry believe that Jet buying out Air Sahara in 2007 was a major mistake. The deal severely curtailed Jet’s ability to spend extra money to take on the competition effectively. The second mistake was the purchase of a mixed fleet of 10 wide-bodied Airbus A330 and Boeing 777 planes. Unlike his peers, Goyal decided to have only 308 seats, much lower than the standard 400, in order to give his customers a premium offering. He lost a fourth of the potential revenue in the process. It faced its first major crisis in 2011-12 and subsequently sold 24% stake to Etihad for $379 million in 2013. 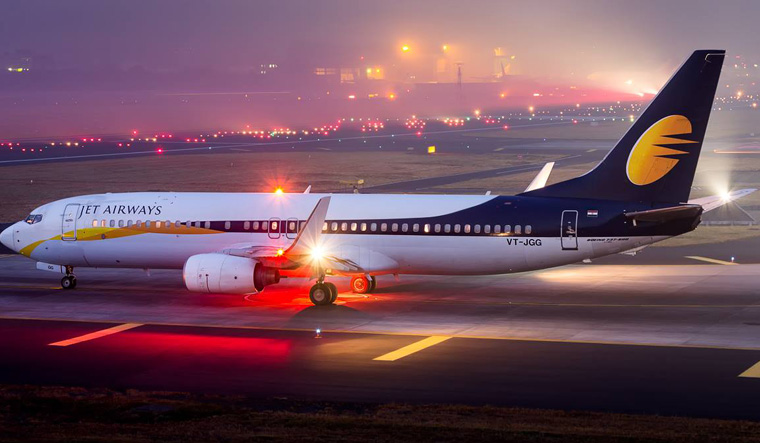 A bidding process, being pursued by an SBI-led consortium of 26, is currently underway. Lenders had sought expression of interest from both strategic and financial investors to acquire at least 31.2% and up to 75% stake in the airline. Six interested parties had submitted an expression of interest. However, two of them — a consortium that included ousted chairman Naresh Goyal and another consortium of private equity firms — backed out. The remaining four–private equity firms Indigo Partners and TPG Capital, Abu Dhabi-based Etihad Airlines, and India’s sovereign wealth fund National Infrastructure Investment Fund — qualified as bidders, according to lenders.

Even as its lenders and the management remain hopeful of a buyer coming forward to resuscitate the moribund airline, this is easier said than done and might be a long wait to get Jet back to the skies.