Despite being at a nascent stage, the wearable electronic devices market still holds a lot of promise both in terms of development and consumer adoption. Prodigious companies like Intel are tailoring chips for desktops, laptops and other smartphones. But Hyderabad based Start-Up Ineda Systems doesn’t believe such advents are sustainable.

Ineda is bankrolled by prominent chip makers like Samsung and Qualcomm, which are already latched onto making wearable devices, but can’t offer the power reduction required. The investment arms of these companies funded in Hyderabad based Startup Ineda with $17 million for further product plans. Ineda brings its Wearable Processing Unit (WPU) called Dhanush which delivers the performance and power reduction it needs to ensure wide-scale adoption. The Dhanush WPU is powered by the company’s patent pending Hierarchical Computing architecture, that allows applications to run at the right power optimized performance and memory footprint in addition to an always-on sensor hub optimized for wearable devices.

While smartphone users have become accustomed to charging their devices every 24 hours, many industry executives think that the goal of wearable devices is to go weeks between plugging ins. Gude Dasaradha, Ineda’s CEO, predicts that what the company calls its WPUs, will use as little as one-tenth the energy of existing chips used for such applications. The chips will go 30 days or more between power charges in an always-on mode.

Such WPUs, while being always connected can perform sensor analysis, speech recognition and contextual computing, meaning they can take data from other smart devices and continuously update applications for its users. The company claims that devices integrated with Dhanush WPU will have 10 times less power consumption compared to rival devices. 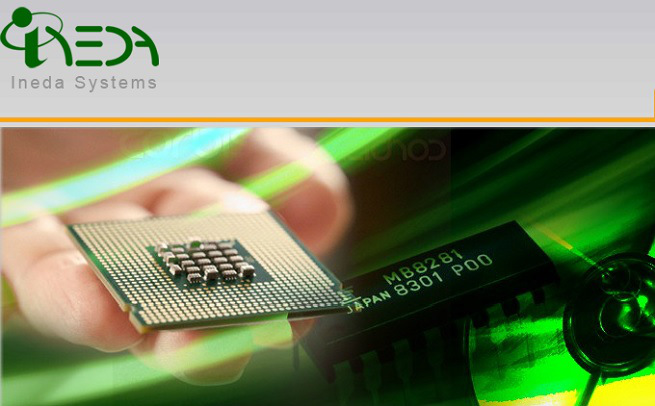 The Dhanush family of chips comes in four different tiers that are designed for specific implementations:

Ineda believes that the low cost of engineering talent in India is a big advantage for a chip startup, a category of investment that many venture capitalists avoid because of the expense.