NeuroMarketing – When Brain and science come together - Start-Up Hyderabad

NeuroMarketing – When Brain and science come together 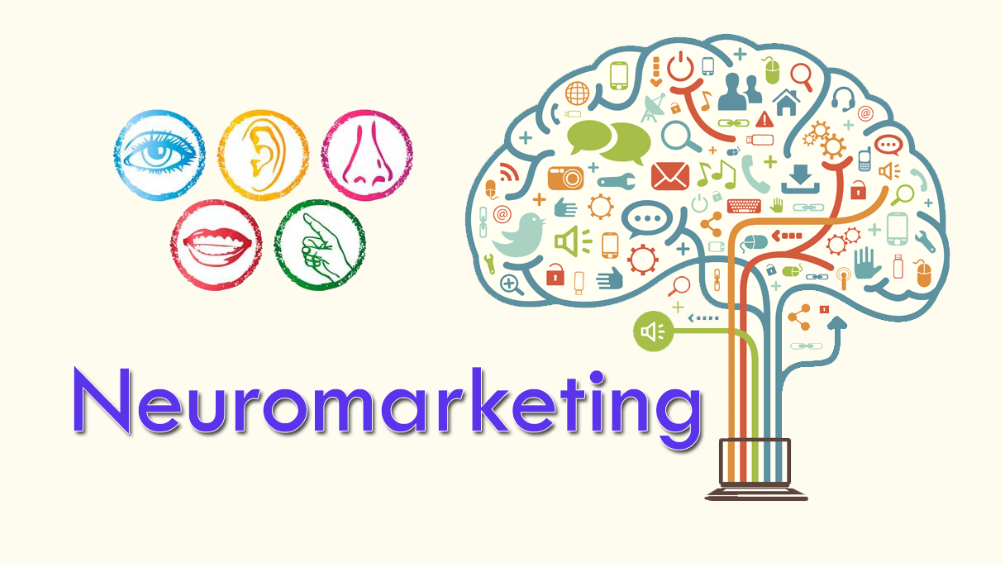 Neuro means brain and marketing is the art of selling products and attracting new customers. It is an age old belief that science has answers to anything and everything. Till date, marketing was known to be the creation of creative minds, but with onset of the concept of neuromarketing, tables have turned.
Different sources have attempted to define this concept in their way, but the most understandable meaning could be derived from Wikipedia, where “Neuromarketing is the formal study of the brain’s responses to advertising and branding, and the adjustment of those messages based on feedback to elicit even better responses. Researchers use technologies such as functional magnetic resonance imaging (fMRI) and electroencephalography (EEG) to measure specific types of brain activity in response to advertising messages. With this information, companies learn why consumers make the decisions they do, and what parts of the brain are motivating them to do so.”
In simple terms, this marketing style understands a how a brain works, to what kind of things, colours, items, shapes does it get attracted to. Based on the results of these questions, the marketer can set his/her anaylsis of how to conduct the marketing plan.
Still Confused? The best example of neuromarketing

All of us know the famous Pepsi Challenge: It was a blind-taste test, where consumers were asked to choose between Pepsi and Coca-Cola—and Pepsi won the test.
To this challenge, almost a decade ago, neuroscientist Read Montague posed a question: If people truly prefer Pepsi over Coke, why isn’t Pepsi dominating the market?
To satisfy his curious mind, Montague himself created a Pepsi Challenge – hooking up his test subjects to an MRI machine to track brain activity. At first, about half of the participants said they preferred Pepsi; however, when Montague told them which samples were Coca-Cola, preferences shifted to three-to-one in favor of Coke. Additionally, he observed heightened activity had in the prefrontal cortex, part of the brain that controls higher thinking; as well as in the hippocampus, which relates to memory.
That’s when Montague was able to conclud that the brain was recalling images and ideas from commercials, and that the thoughts and emotions were well connected to the branding. There were overriding reactions to the actual quality of the product. In 2004, he published his findings—and as a result, neuromarketing emerged as a full fledged scientific way of marketing.

Costs involved
Though the concept is very attractive, imbibing this concept into the daily marketing plans can cost quite a lot. To begin with an fMRI machine costs approximately $5 million plus the additional cost to set it up. A single advertisement sample group of 20 people can cost about $10,000. Thus, currently, neuromarketing is primarily used by big top – notch companies like –
• Google and MediaVest partnered with biometrics researcher NeuroFocus (minority-owned by the Nielsen Company) to gauge how users responded to their InVideo advertisements (the semi-transparent overlay ads on YouTube). Forty participants’ sensory responses were scored along such criteria as attention, emotional engagement, and effectiveness.
• Microsoft uses EEG data to better understand its users’ interactions with its personal and laptop computers, including feelings of “surprise, satisfaction, and frustration.”
• The Weather Channel (TWC) was another company that partnered with NeuroFocus, as it prepared to relaunch its When Weather Changed History series. Using EEGs as well as eye-tracking technology and GSR (galvanic skin response), TWC was able to refine its commercials, and programming, for maximum impact
This concept is definitely catching rage, and is surely going to swap the market with better results. When the concept become a huge hit, definitely people are going to find economical ways to use it. What do you think of this concept? Please let us know your thoughts in the comment below.