NPC Hyderabad continued with the second keynote session by Anu Acharya, CEO of Maymygenome, who talked about “Rise of Made in India Technology Product”. 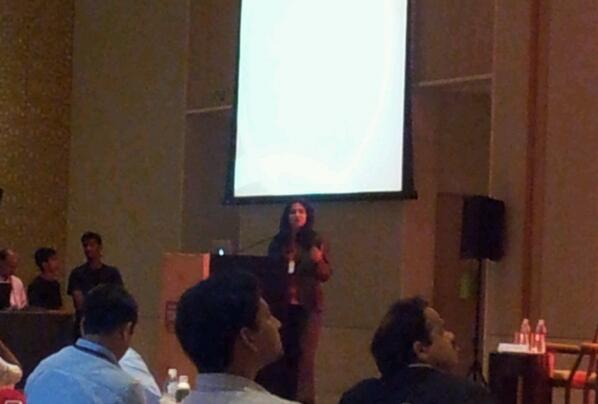 Anu Acharya introduced the concept of “B” importance. She believes that there are four B’s that have to be followed:

Belief – Belief is a necessary trait when a product is developed. Belief, along with disruption, has been the pathway for many successful products that have been launched.

Build – Building a product is the timeframe when experience counts as well.

Brand – Branding a product has been very essential throughout. If a product isn’t recalled, then it isn’t successful. According to Anu Acharya’s survey, Zoho, enterprise banking and a few other consumer apps were the first Made in India Technology Products that were named by the public.

Buy – She states if people do not buy the product, then is no point in its existence.

She also gave a brief introduction about Maymygenome products and concluded stating that the current technology developers belong to the underground revolution of 1990 – 2010. 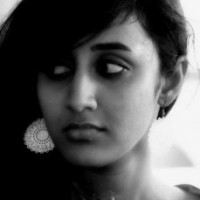