The Indian startups bagged some great deals this year and now its OYO’s turn to make some noise!

The best learnings always happen outside the classroom, and great companies were still out of dropout brains. Currently operating in more than 10,000+ Franchise hotels, OYO is the most significant hospitality setup that is spreading across the nations at lightning speed.

Modeling after Airbnb, this desi startup has got its charm providing budget-friendly sophisticated hostage across many cities in South Asia.

Raising about $260 million last September from Softbank has evaluated OYO at $850 million. Exactly a year later, OYO made some aggressive moves into international markets and also convinced the investors of raising 1 billion USD to support its global strategies. The current round of funding is a great deal of establishment for OYO making it as valuable as Ola and evaluated around 4.5 to 5 billion dollars.

OYO reveals that approx 600 million dollars are to strengthen its roots in China, and the rest is to be a pioneer in India with different channels like OYO resorts, OYO Home, OYO Townhouse and many more.

With about 1.25 Lakh rooms listed across the country and a 3X returning growth rate, OYO has been a  priority to Softbank since the beginning.In the past year, the international footprints are expanded to the horizons of China, Malaysia, Nepal and, now the UK

Ritesh Agarwal had also made some strategic moves hiring Jeremy Sanders, the co-founder of Coco di Mama, to run British business. OYO hotels say their associated hotels will benefit from its partnerships with different travel platforms like Expedia and Booking.com 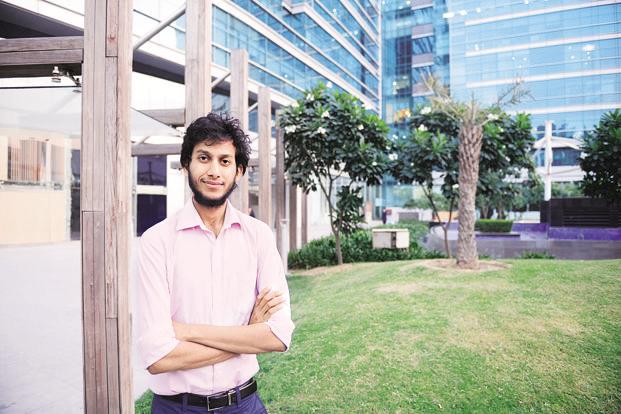 On the whole, the amount of investment is too high to doubt any sort of implementations that OYO is promising be a 5,000 hotel aggregator with 100 staff members in Britain.