Raasta studios – A Hyderabad based video production house launched it’s new vertical ‘Virtual Raasta‘ in May 2017. Today the vertical is performing exceptionally great across the country with clients from distinct disciplines.

Virtual reality video makers are the new age magicians. They help you explore and experience something never imagined before. Now you can walk in the flat you want to buy, you can walk-through and experience the facilities in factories and processes of your stakeholders, and you can be right there in the sanctum of your favorite temple offering your prayers from the place where you are. Thanks to virtual reality. VR is taking the world by storm, changing the way we live, work and play. Adopting this cutting-edge technology as an addition to their filmmaking skills, Raasta studios a Hyderabad based video production house has launched a dedicated virtual reality verticle named Virtual Raasta.

Virtual Raasta, near to its first anniversary has produced divergent content over its journey. Be it devotional prayers at ISKON or the explanatory walkthrough of a pharma company or the live audio launch of Rangasthalam, and Virtual Raasta always stands out of the box in delivering unique Virtual reality content. 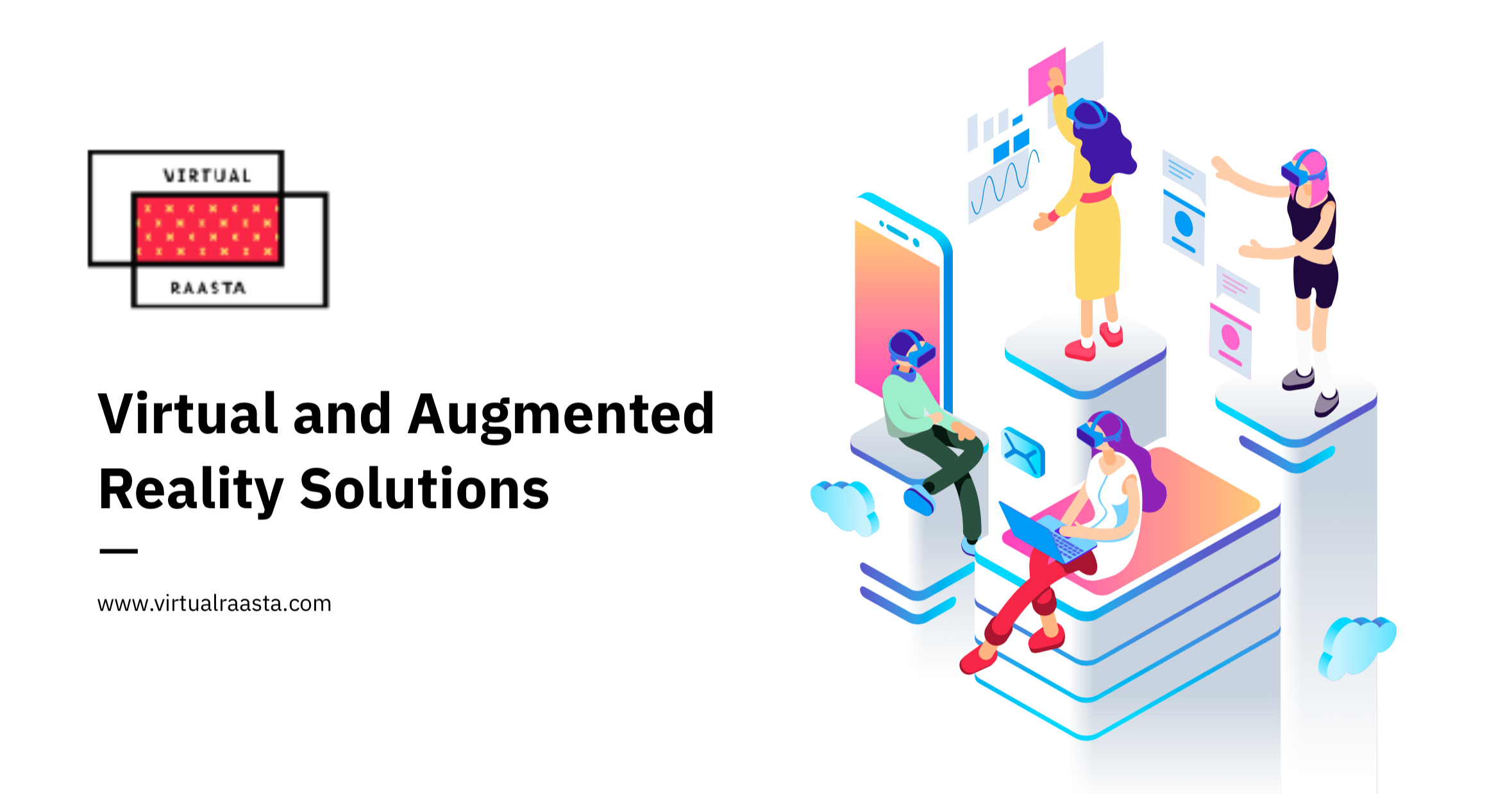 “Most people still see VR 360 video as a technical stunt, but for us, it is the most powerful and compelling format to tell a story. Recently we have worked with Government of Karnataka for a political campaign of H K Patil showcasing how he had transformed a district Gadag over five years. It really worked well for them. Similarly, we worked with corporate giants like T-Hub, IKEA, and TCS to give a virtual walkthrough experience of their process to their stakeholders. As the medium is still young, we are working on different advancements and possibilities of the virtual reality as well. It is exciting to work on ‘what different can we do?’ for every project that’s coming in”, said Nikhilesh Adiyala, Producer of Virtual Raasta.

In 2017, when Tech Mahindra‘s overseas client has changed the recipe for their product which reduced the carbon footprint on this planet. Tech Mahindra used VR as a medium for showcasing the eco-friendly updated process of their Kenya factory, and Virtual Raasta enhanced the video with attractive 360 motion graphics adding to the exciting narration and VR experience. International furniture and home decor giant, IKEA before launching their first of its kind IKEA Hej home in Hyderabad, India, has given a Virtual walkthrough experience of the store to the citizens. Using the matter port technology and by adding all the points highlighting the products, Virtual Raasta catered, never before walk-through experience to us.

Similarly, Telangana’s own international startup incubator T-hub utilized the same service and created a walkthrough of the incubator. Which is getting showcased in many other countries and also online to attract investors, facilitators, and startups.

Check the virtual tour of T-Hub

Apart from producing VR videos and walkthroughs, Virtual Raasta is also offering Virtual reality live streaming. On the occasion of Mahamasthakabhisheka of Lord Bahubali at Gomateshwara Temple, Shravanbelogla. Virtual Raasta worked with Kalpnik Technologies for testing Live Streaming right in front of the Lord Bahubali, Which helped many disciples to experience the grand occasion of Gomateshwara Temple.

By providing corporates, filmmakers, Governments, real-estate agents and many other organizations with a well-crafted tool to showcase and sell their businesses, the company has collaborated with an esteemed clientele over last one year. With most curious and best in craft filmmakers in one hand and the cutting edge VR & AR advancements in another, Virtual Raasta is the best of VR production companies to serve modern video needs.

When Start-Up Hyderabad asked about their vision, Prem Kumar, the founder of Virtual Raasta said, “It’s not hype–it’s happening. We love sharing our innovative ideas. Virtual reality offers a great number of opportunities for companies to become more efficient. We use the latest technology & innovations to bring creative ideas to life in VR and AR. These mediums got a lot a potential than we actually think of. At Virtual Raasta, we strive to empower educators too, By creating learning experiences that engage and inspire millions of students around the world”.

Unfolding a whole new phase of teaching and training with the applications of Virtual reality and Augmented reality, Virtual Raasta is ready to serve the defense, medical, pharma, aviation, architecture, real estate and industrial training sectors.  Now it is simple and resource saving to train your professionals on Virtual reality simulations as part of their Induction programme. Also, Medical and pharma professionals can simulate their tests and experiments and achieve near-perfect hands-on experience.

This technological advancement of virtual simulation has assorted the needs of various industries together. Be it the emulation of shooting and combat exercises for the soldiers, simulation flying sessions for trainee pilots or an immaculate walkthrough of your virtual home model, this virtual reality startup can perfectly suit the needs. The mixed reality module of Hololens recently launched by Satya Nadella has proved how advanced Hyderabad is in the stream of Virtual Reality.  Virtual Raasta played a crucial role in creating this mixed reality module.

With the progression of Virtual reality and Mixed reality and the evolution of companies like Virtual Raasta, Our future is never going to be the same as what we imagined yesterday.