I remember studying about cockroaches, or Roaches as they are popularly referred to, way back in high school. Did I like them? No, I did not. Did they creep me out? Yes, they did. Haven’t really given them another thought until I met and spoke to Rahul Sehgal, the founder of Roach Interactive. Roach Interactive is an independent game development studio founded in 2011. Why Roach? “A Cockroach is one of the most resilient creatures out there. With the ability to withstand anything. They can survive for months without food and will beat any calamity thrown their way. That resilience is our attitude – Survive to do what we love.” Says Rahul. 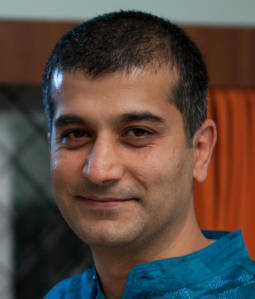 Rahul has had a very remarkable career graph that spans across sectors and verticals. He was with the Merchant Navy for 14 years, before he decided to explore other opportunities on shore (yes, I did ask him about Atlantis). Having done a Diploma in Game Design from the Vancouver Film School, Rahul worked for companies like Gameloft and Piranha games in various positions before starting his own game development studio, Roach. Somewhere in between, he also experimented with supply chain and logistics by entering the trading business. While, his experiment was successful, the pull towards making a game was too strong. 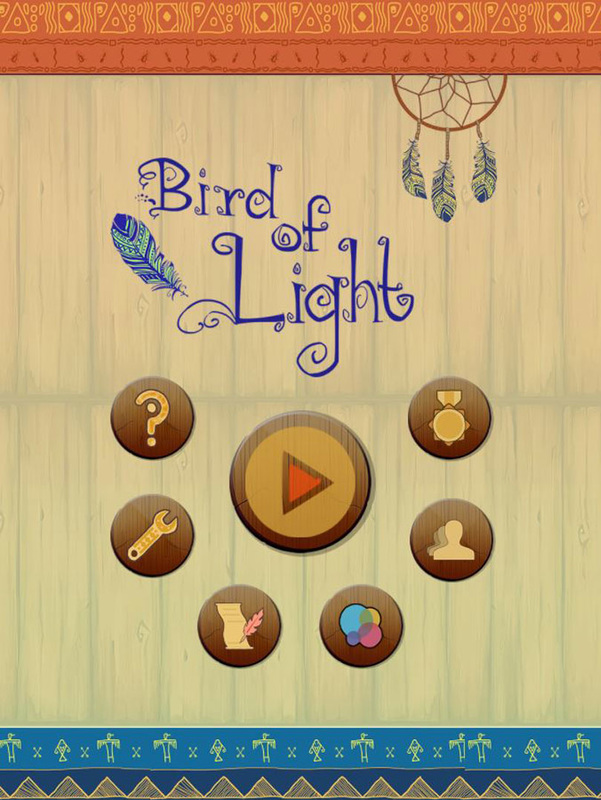 “I was looking to make a game that speaks to the human conscience, and at a deeper level make a difference to people and their lives. I strongly believe that a game gets a life of its own, like a child, and decides its own course.” This is how Roach Interactive took shape. Their latest game, ‘Bird of Light’ is set to be released on Steam in a couple of weeks. The game is set in a farm, with the main protagonist being a brave little girl, Tara. The game follows Tara as she beats obstacles to rescue her animal friends from dangers. Since the protagonist is a little girl, you would expect a casual and light hearted game, but you’d be in for a big surprise there. The game is packed with complex mechanics and challenging game play that would be appeal even to a hard core gamer. This apparent mismatch between the protagonist and the complexity of the game has come across as a little odd to a few people who have seen the game prior to its release. But Rahul believes in his vision for the game. “I believe in my game,” says Rahul, “its concept and its viability. I want to do this on my terms – one of the reasons why I started my own studio. I’m selfish enough to want what I want and patient enough to see it through.” Rahul’s patience did pay off, Bird of Light will be published by Black Shell Media, a Bay area based publisher and will be released on Steam in the next couple of weeks.

In addition to Roach, Rahul is also passionate about teaching. He teaches game design at the Backstage Pass, School of Gaming and also takes sessions at other schools like Oakridge International School, in the city. If you catch Rahul in a conversation, be sure to ask about ‘Flo’, his four legged canine family member.