From Shy Faes to Sci-Fi: the Journey of YesGnome, a Hyderabad based Gaming Startup. - Start-Up Hyderabad

From Shy Faes to Sci-Fi: the Journey of YesGnome, a Hyderabad based Gaming Startup.

If Facebook revolutionized social networking by connecting millions around the world, the impact of the gaming industry on it took virtual interaction to a whole new level altogether. Social gaming became all the rage with the popularity of Farmville which saw  gamers around the world getting in touch, interacting, collaborating and debating like never before. Since then, social games have made their presences felt on mobile devices and taken major smartphone platforms by storm. A number of innovative titles by various industry players have ensured the onset and rapid growth of a revenue model based on virtual economy which social games employ for their content. The intent of tapping into this mobile social market with a talented team at its arsenal resulted in the formation of YesGnome in 2011.

The team at YesGnome were well versed with mobility trends from the very outset. Their prior experience of smartphone application development equipped them with valuable insights on current trends across major smartphone platforms. Leveraging that knowledge, the team set out to make inroads into the fledgling social gaming ecosystem and learn more about it. Their first game – Resto Rush, was a restaurant management and simulation game which was released on iOS and Android shortly after the company became operational. 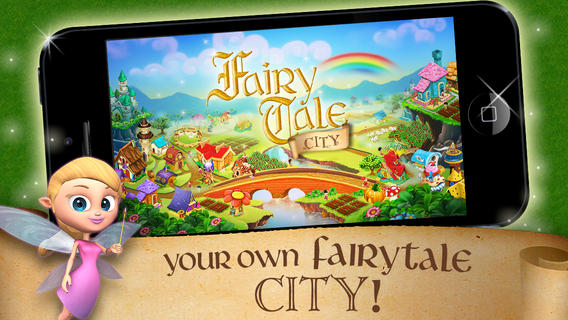 This was followed by the city building and resource management game – FairyTale City which earned the company many loyal players who loved the graphics, story-lines and features it offered. 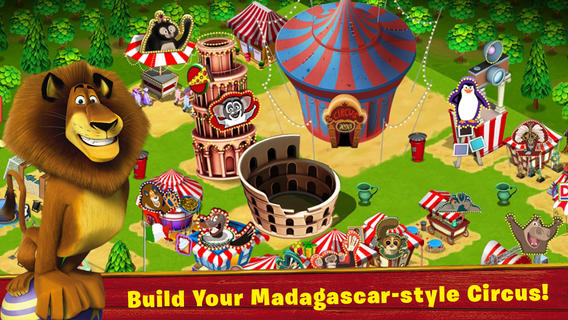 The buzz that FairyTale City created soon resulted in YesGnome securing a contract with Dreamworks to build a resource management game on their wildly popular “Madagascar” IP. The game was based upon the third instalment in the franchise, titled “Madagascar: Europe’s Most Wanted”, and creatively combined elements of city building and resource management with fun mini games based on famous characters from the series. 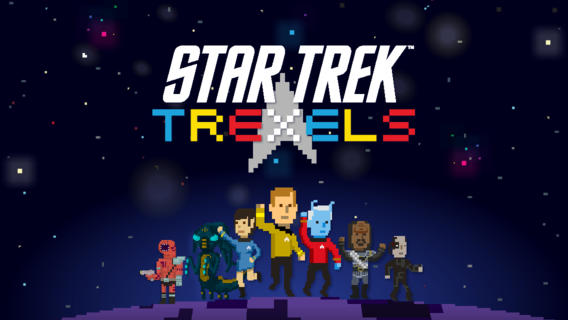 The studio has since been busy working with major IPs and released their biggest title till date- ”Star Trek Trexels”, based upon the widely acclaimed TV series with a massive fan following. Over the six months of its presence in the market, Star Trek Trexels has been creating quite the wave among fans of the franchise and gaming enthusiasts. 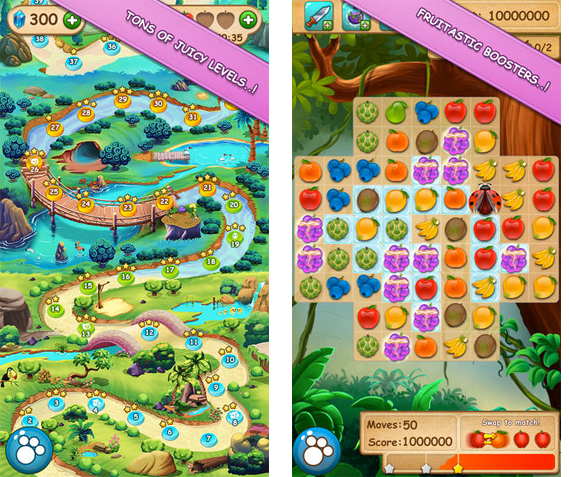 However, apart from IPs, the company actively pursues its own ideas as well, and two of their in-house games has been deployed in the beta market recently, with a third gearing up for release very soon. Among the two games released, “Critter Crisis” is an innovative take on the addictive “Match 3” genre which offers casual gaming buffs multiple ways of matching elements and solving hundreds of fun, enthralling puzzles.

From a studio specializing in social simulation games, YesGnome has made rapid and impressive progress to now boast of a portfolio which includes games from various genres, showcasing the talent and dedication of its resident “Gnomes”. When they are not making games, you’ll find the team busy playing them, partying and organizing fun activities. 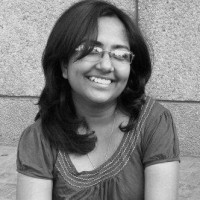 Neeha started her career at a startup and now has over four years of experience in both B2B and B2C marketing. While her area of specialization is social media marketing, she has a passion for connection people and technology and is often seen at various startup events.