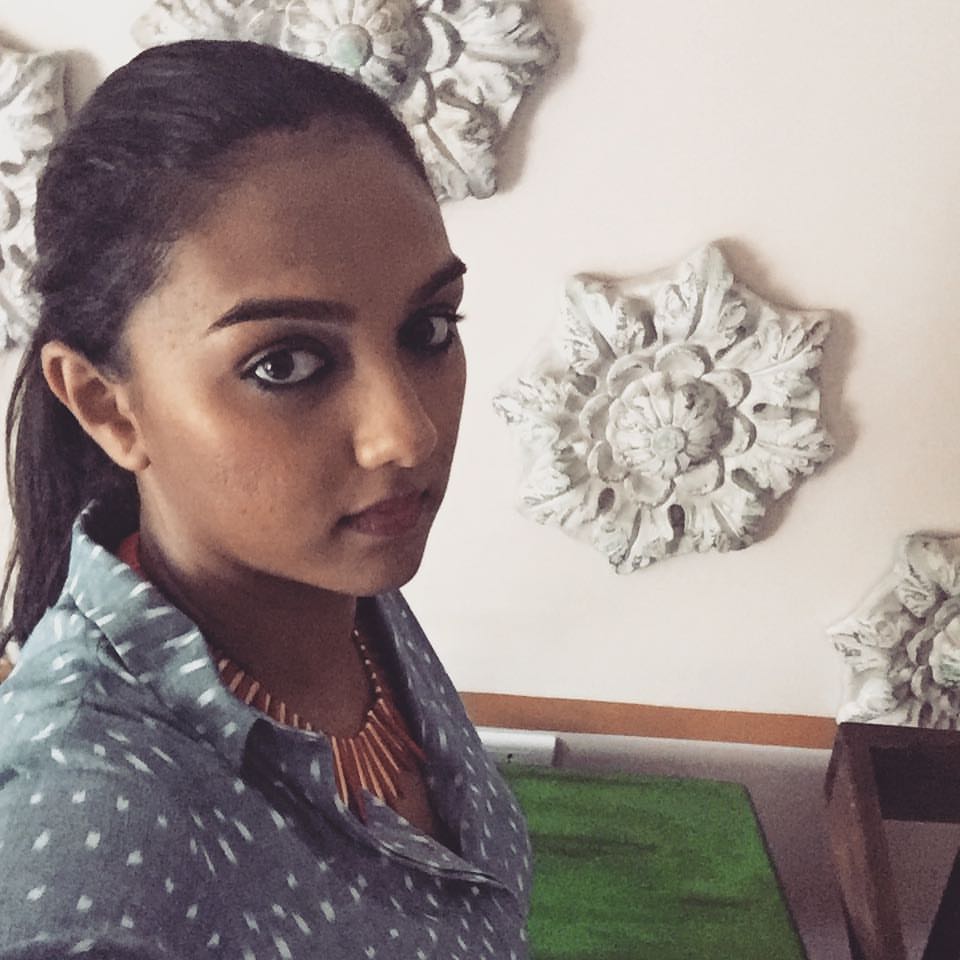 “An idea that is not dangerous, is unworthy of being called an idea at all.” – Oscar Wilde.

Why am I quoting Oscar Wilde? Because, this is the first quote that came to mind when I had a sit down with Sona Reddy, Architect, Sona Reddy Studio and Founder/Creative Head at Room Therapy. The experience of talking to someone as determined as Sona is refreshing to say the least.  Who is Sona and what is the brand Sona Reddy?

“For as far long as I can remember, I’ve always wanted to be an architect. In school, we had a career guidance seminar and that’s when the seed was planted,”  says Sona when I asked her the most obvious question – Why an architect? Of course it helped her cause greatly that she had a creative bend of mind. Everything Sona did after this seminar was towards achieving her goal of becoming an architect. At this point, I’m a fan already.

We’re having this conversation at her store, Room Therapy, in Jubilee Hills. Room Therapy is her flagship store for interior decor items. From quaint looking wine holders, to rustic chairs and modern book holders, the store seems to have quite a collection. It caters to a specific set of people, those who want something a little beyond trendy and modern pieces. How did Room Therapy happen I ask her, since this store has gained significant attention from the time it opened. “Everybody thinks, Room Therapy is how all this started. But, it’s not. Room Therapy is a much needed extension to my main focus, which is Architecture.” When asked for a little more explanation, Sona says “While taking up projects as an Architect, I had a lot of trouble finding the right kind of interior pieces that matched my style. Stuff that I liked,  This is why I started Room Therapy.” Ok, now that makes sense. What struck me while I checked out the collection at her store is the consistent theme to each piece that echoed her style. So how does she define her style? “Eclectic, Transitional, with a hint of Modern.”

After completing her graduate degree in Architecture and working with a Bangalore based firm for a little while, Sona went on to do her Masters in Construction Science in the United States of America. “While I worked in Bangalore, I would constantly hear how architects don’t really understand what happens on site. I decided to fix that and after my masters I worked as a Construction Engineer in the US, learning everything I could about construction planning. As an architect working out of an office, it can be tough realising the actual site dynamics.” Sona Reddy Studio as an architecture firm does not believe in just handing out designs to clients, they actively take up projects where they have access to the actual site.

When not busy planning or designing, Sona is all about making each moment count with her toddler. It’s all about work and family – in no particular order.

If you have any questions for Sona, comment here and we’ll get her to answer them for you.

Female Businesswoman for the win? A resounding yes!