T-Hub is a unique public/private partnership between the government of Telangana, India’s premier academic institutes and key private sector leaders. It stands at the intersection of the start-up, academic, corporate, research and government sectors.

After getting aware of this city’s vast potential and entrepreneurs capabilities, the government of Telangana has started the biggest incubation centre (T-Hub) in Hyderabad. The first phase of T-Hub has taken of collaboration with IIIT Hyderabad, ISB and NALSAR University of Law. The government is anchoring the entire Hyderabad startup ecosystem with a 70,000 sq.ft. building called CatalysT, the largest building in India to be entirely dedicated to entrepreneurship.

The first phase of T-Hub will be inaugurated today i.e, on the 5th of November, by the Honourable Chief Minter, KCR.

The good news for all the aspiring entrepreneurs in town is that, they are planning to set up T-Hub phase two which is going to be 4 times bigger. “T-Hub’s Phase-II, with an incubation space of 300,000 sq ft, will be created within the 15 acre that has already been earmarked for the proposed games park at Raidurgam near Hitec City. We are weighing various options to take it forward. The Phase-II is expected to be operational within the next three years,” K.T.Rama Rao, State IT minister told the media.

T-Hub, a collaborative effort by the Telangana government and academic institutions is aimed at catering not only to local entrepreneurs but also act as a gateway for Indian startups to access foreign markets and the other way round. The state IT Ministry is currently engaged in discussion to rope in University of Texas, Houston, MIT Media Lab and Spanish startup incubator.

Hyderabad is not any far to be witnessed as a centre for heritage, leaning, growing and developing. Thanks to the entire government of the state for this innovation. 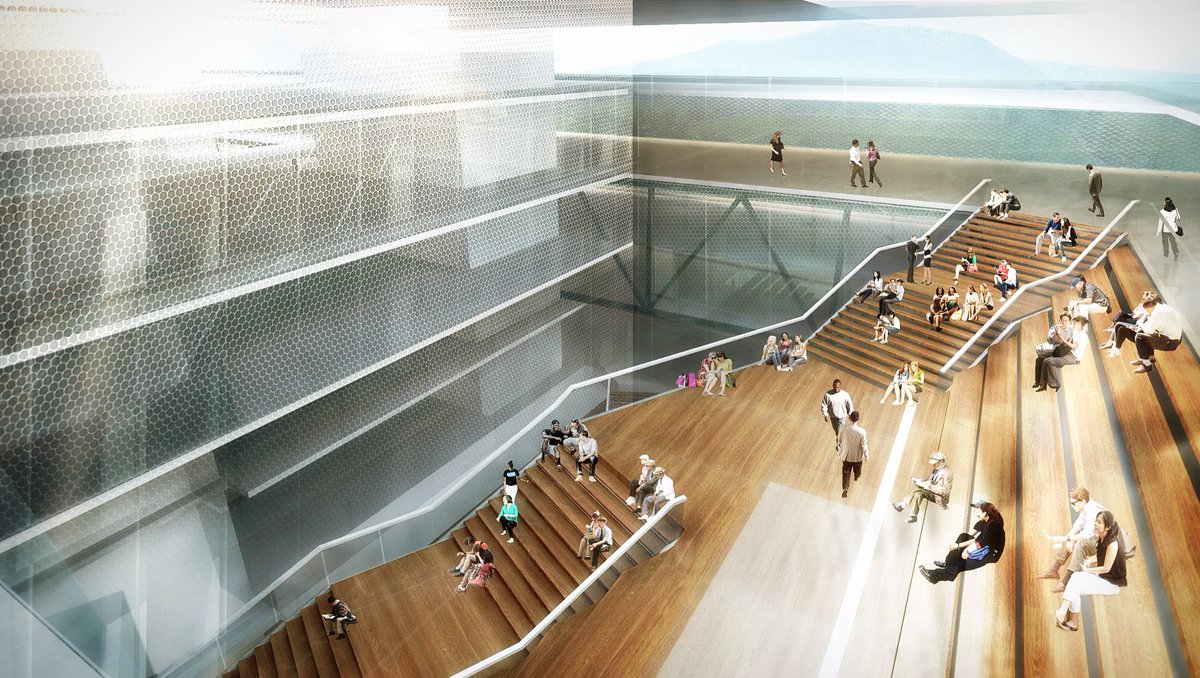 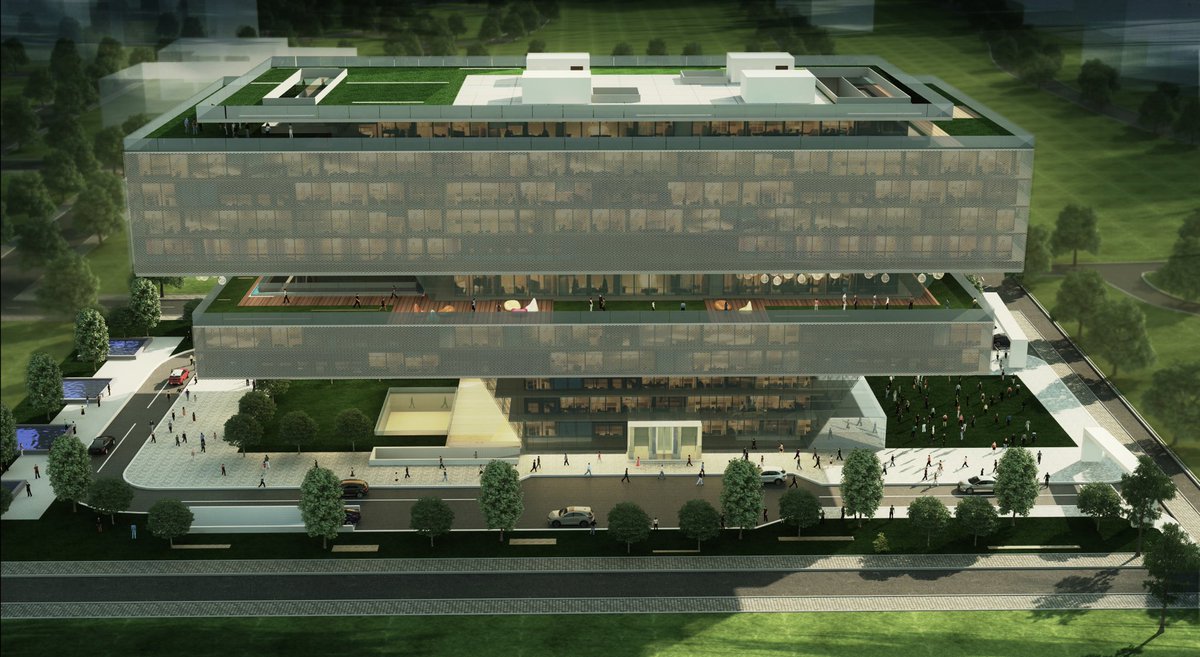 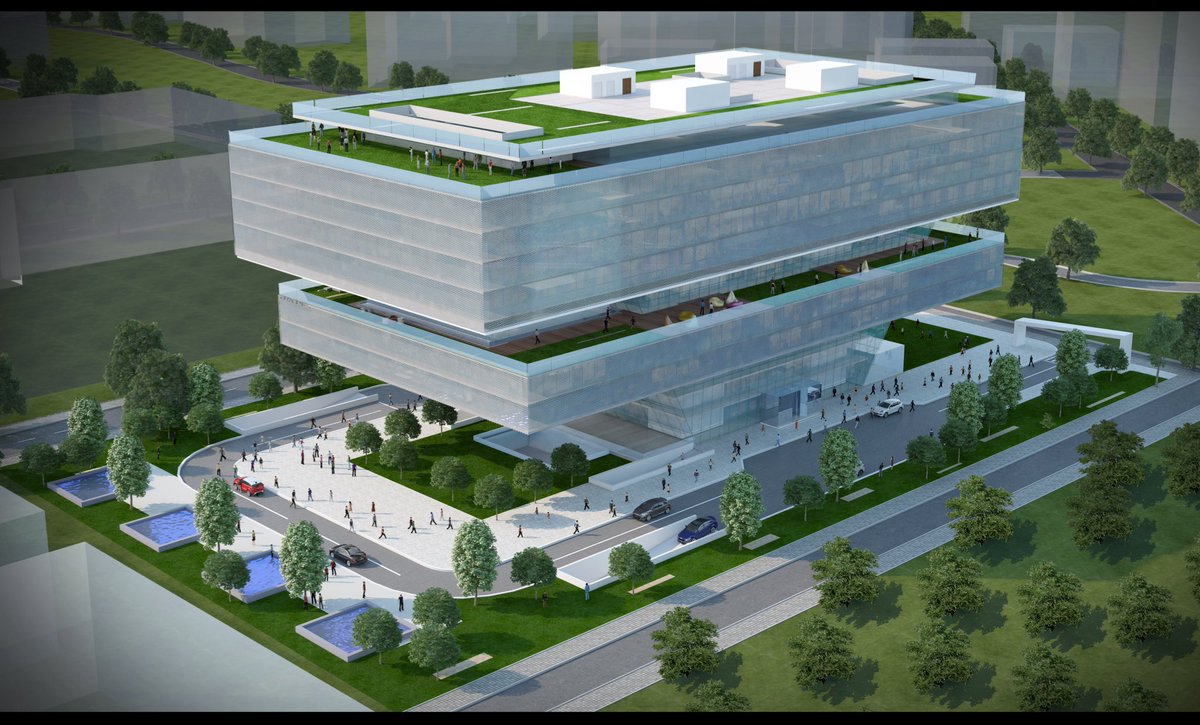 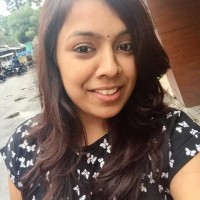 Writing is a peculiar capability of an organism to transform caffeine into words. A blogger at bluecoldice.blogspot.com Heartfelt love for software, technical and freestyle writing and nevertheless got some humanitarian spirit.