Delhi-based online global travel community for travellers, Tripoto Travel Pvt Ltd, the startup which enables the users to discover the travel itineraries as well as to book a hotel and the holiday packages have now secured Rs 25 core in the funding round of Series B from Orchid India, Hornbill Orchid India Fund,Chiratae Ventures (formerly IDG Ventures), 3one4 Capital and Lasmer NV. The startup was launched in the year 2014 by Anirudh Gupta (IIT Delhi & ISB alumnus) and Michael Lyngdoh (ISB Alumnus). Since its inception, the community and commerce platform has raised a total of Rs 50 Crore. The fresh funds will be going to be utilized to further grow the marketplace and community, according to the report. Tripoto has also identified a bunch of new focus areas which includes the short video, influencer commerce, and vernacular content. Tripoto has been one of the pioneers in the travel-tech market and the approach of building the platform has resulted in the largest independent community platform. This product-first approach will enable them to best address the next 100M+ travellers whose behaviour will be digital and mobile-first. 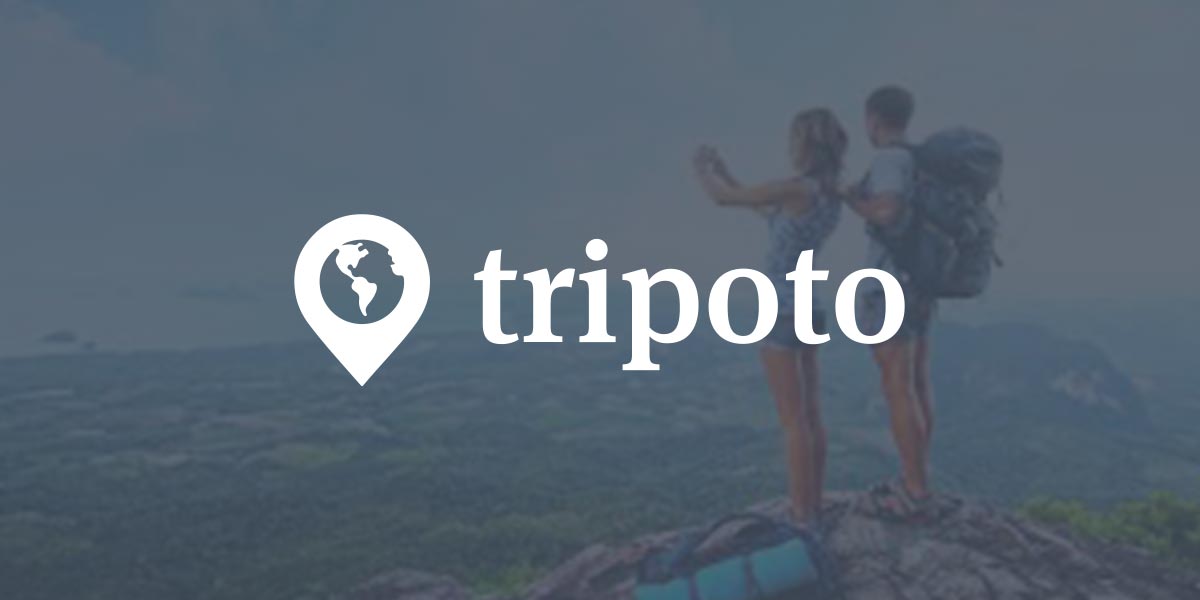 Tripoto is a full-stack platform that brings user-generated travel content, community and marketplace to a single platform. Over the past 12 months, Tripoto’s revenue and user base have grown by over 300%. Consumers use Tripoto to discover interesting travel content and book hotels and holidays. Tripoto which even enables the users to crowdsource travel share experiences and itineraries was founded by the Michael Pargal and Anirudh in the year 2014 and claims to have created more than 2 million itineraries with the photographs and videos over the past five years and currently clocks to more than six million monthly active users. A leader in the travel-media space,  their content and videos reach out to an additional 50 million users on social media platforms each month. Video Content and Holiday Marketplace have been the fastest growing verticals for Tripoto in the past 12 months. The influx of funds will be utilised to further scale up the community and marketplace. The new areas of growth that the company is focusing on are Vernacular Content, Short Video and Influencer Commerce, leveraging the strength of this flourishing community. The company has also developed a proprietary B2B CRM platform for travel agents. The software allows travel agents to generate travel enquiries from the Tripoto platform and build an online presence. Tripoto aims to bring more than 10,000 small travel agents online using the B2B CRM platform.