We are a nation who is growing younger year by year. India is a very young country with an estimated 464 million youth by 2020. The greatest strength any country can have is its youth and the quality of youth determines the future of the country.

In a bid to encourage the talented youth of our country and to provide them with a platform that recognises their outstanding contribution to the city/community, two Hyderabadi startups  YoGrad & Co.Lab.Orate came together and organised the We,The Future -Student Awards 2015. The awards were held on the birth anniversary of the nation’s missile man,  APJ Abdul Kalam, the 15th of October also celebrated as World Student Day, at the Annapurna International School of Film & Media.

The entire process started with inviting nominations from young leaders from high school and college. From more than 200+ applications received over a period of ten days, 12 finalists were shortlisted to pitch before a panel of 5 esteemed judges as to why they deserve the award. Out of the 12 nominees the jury selected 5 winners.

“We received an overwhelming number of applications. All the applicants had such big achievements that it was quite an arduous task for us to shortlist 12.  There were social activists, rockstar coders, athletes, artists, entrepreneurs and was quite an interesting mix.  While we shortlisted only 12 students as finalists for the awards, we were amazed to see so many youngsters doing so much at such a young age! At their age all I could think of was hanging out with friends and getting an ‘all clear’ in my exams. They truly deserve a bigger platform to be recognised. Youth are the future of any country and India will definitely be in good hands in the near future!” says Arpita Soma, the CoFounder of YoGrad.

At a time when most of us youngsters  are concerned with college, assignments, relationships etc and have no idea where our life is going, look at heights they have reached so early in their life and these guys stand as an inspiration for millions of youth trying to find their way in today’s ever changing world. Startups like Learnmor.com, Wich Please and Vasan Eye Care came forward to support the initiative.

‘We , The Future – Student Awards 2015’ is a small endeavour that started with a hope in the organizer’s hearts and has came to a fruitful conclusion with each and everyone present being inspired and motivated to go and aim big in life. “This will be a great platform to recognize and encourage student talent for times to come. It is really amazing to listen to youngsters about their aspirations and you would be surprised by the kind of work that these boys and girls are doing. Identifying and nurturing such talent is essential for progress of our nation and that is what WE, THE FUTURE Awards aims to specifically do” chips in Raghuveer, Founder at Co.Lab.Orate.

We wish the organisers all the best in making it a better and bigger platform next year to recognise outstanding student leaders.

Here is a short glimpse into their big achievements-

Naren Krishna from BITS Hyderabad Campus is the Co-founder & CEO of Stockroom.io, that raised $70k recently. He was also part of the prestigious Draper University Program founded by Tim Draper who is one of the investor in companies like Tesla. He is also a Kairos global fellow and has represented India at various global platforms.

Jasper Paul from St Peters Engineering College rescued more than 50 destitute people, worked with his team in providing shelter, food and medical aid to the rescued. He reminded us that being human really means being humane.

Deepak Kumar from Annapurna International School is a basketball champ and an avid theatre person. He has acted in about 12 plays and was part of several theatre festivals :designing sets,leading teams,etc

Manvi Kansal from Bhavan’s college shared her vision for a better future of India and the way her NGO Project We was putting her ideas into action with zeal .

Vicky Singh from St.Peter’s Engineering College told us about his idea at a Summer Product Development workshop won him 40,000rs!

Rasika Vuppala , a 12th grader, told us her experience of being a chair for two MUN’s for DISEC and the head of management for SNISMUN and the various other initiatives she has lead in her school and housing community.

Martin Fernandes from Loyola PG college Alwal shared with us how he found a photographer in him and in the past year won six Photography competition and bagged a Ad making event.

Konka Karthik from VJIT is one amongst the youngest entrepreneurs in Hyderabad, he started launderkart.com a high quality user friendly laundry service.

Arish Ojaswi from IIT Hyderabad taking his institution’s name to greater heights is one of the 20 students selected from across the world for The University of Tokyo Innovation Summer Program 2015. He has also been Part of team that built a prototype along with MIT Media Lab and LVPEI to diagnose eye defects in toddlers. He has also won many international and national scholarships.Bookish he may seem but he effortlessly breaks that image by telling us about how he heads the quiz club at IIT and how he plays for the IIT football team.

Shrigiri Shivapriya from RGIT Adilabad is a national level table tennis player. She is pursuing her MTech at Osmania University and her aim is to develop remote patient monitoring systems for rural health care. 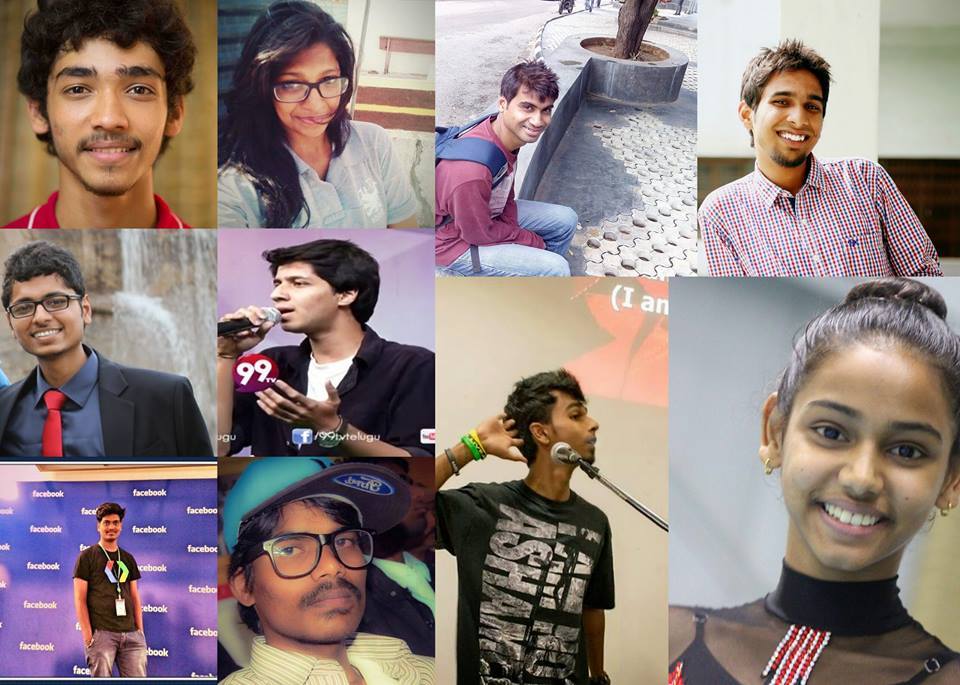 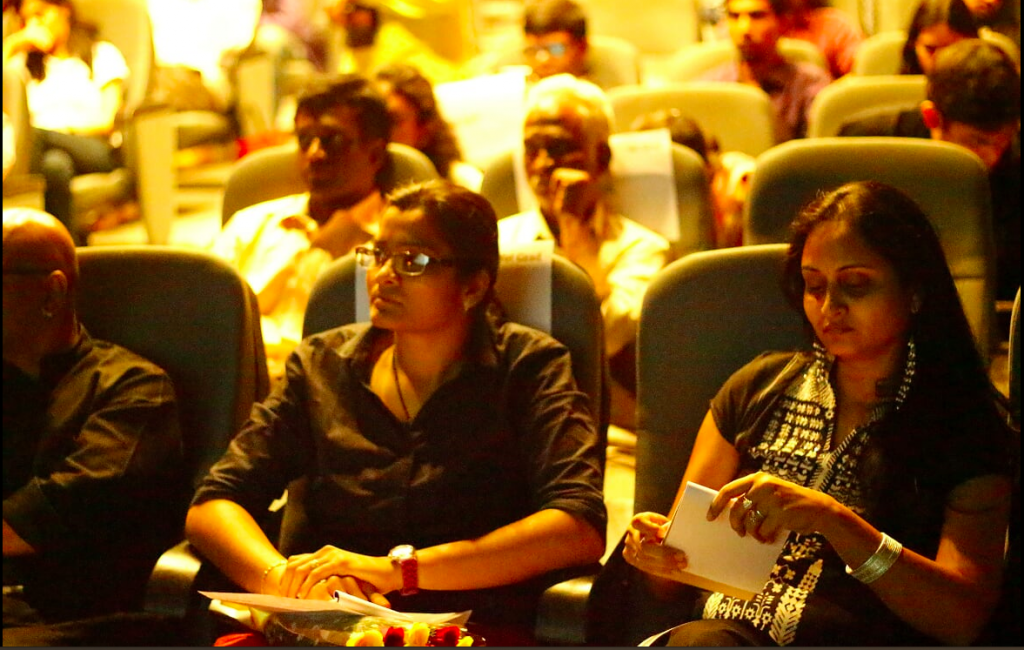 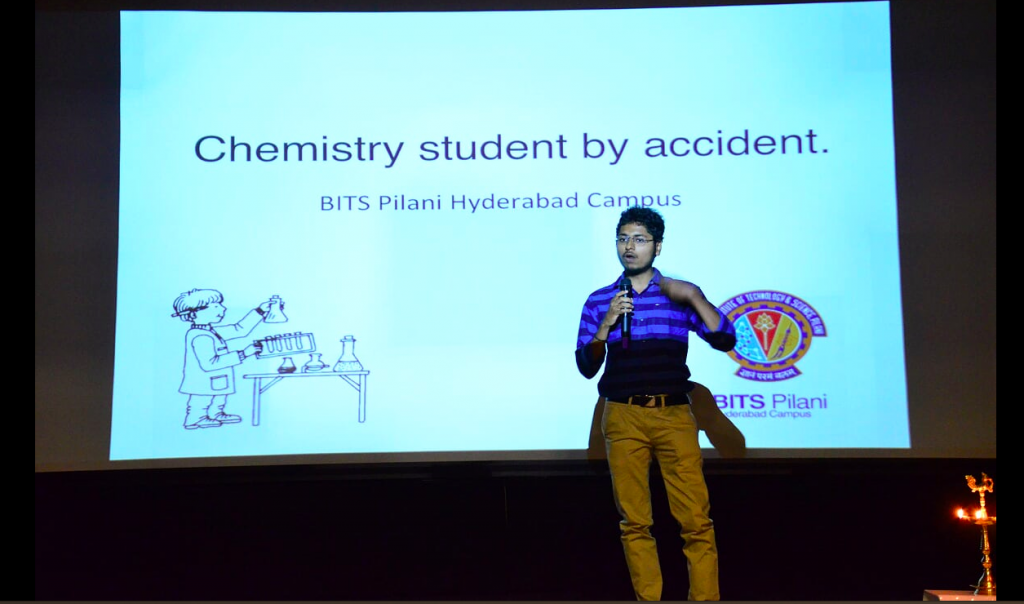 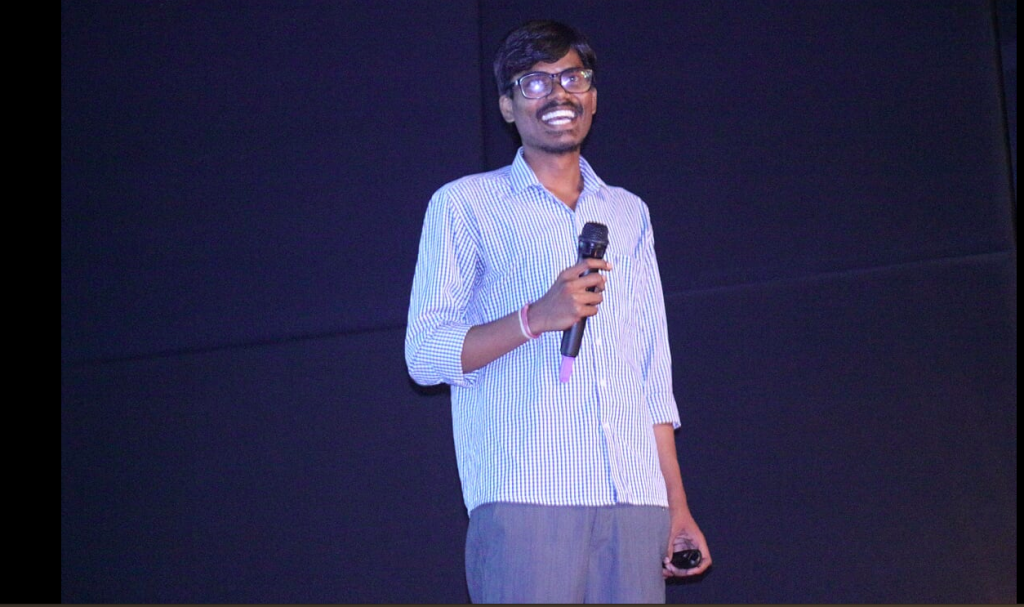 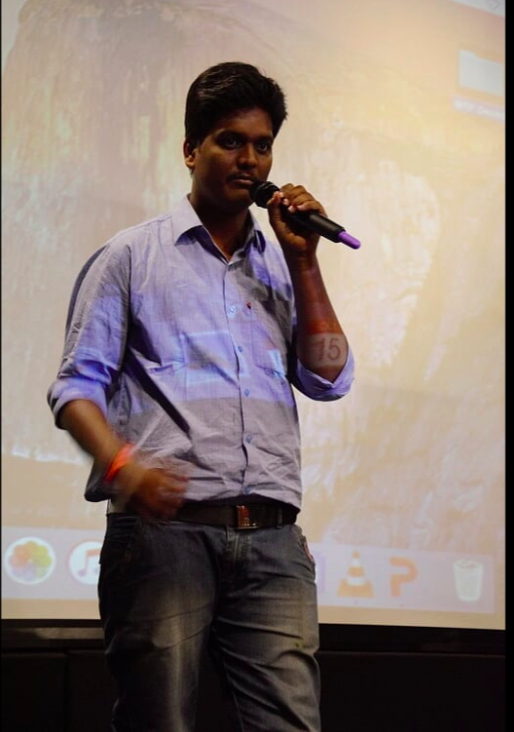 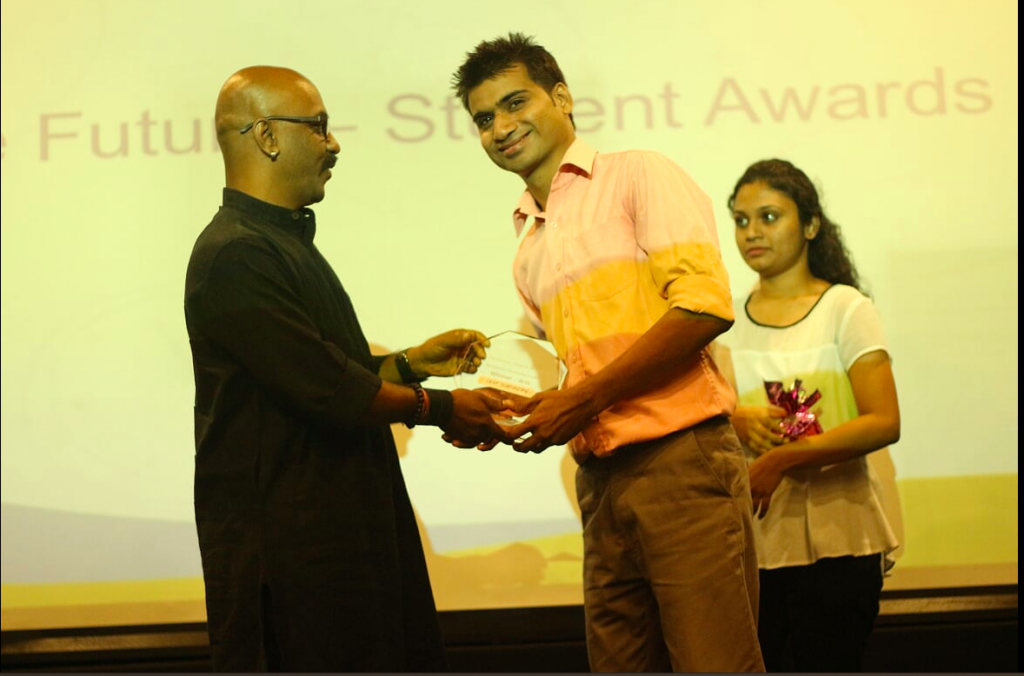 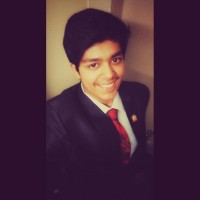