Zaggle to create benefits across spectrum

Zaggle has harnessed the power of groups to create value for corporate, consumers and merchants. Zaggle as a company mainly focuses on connecting consumer and corporate spends to merchants through their proprietary tech platforms & its latest offering focussed on Group Dining Deals. Zaggle is an award-winning Payments Company focussing on Groups, Employee Benefits, and Corporate Expense Management. Zaggle connects to Consumers, Corporate Spends to Merchants through Proprietary tech platforms like Employee Perk System, Reward and Recognition Program, Channel Incentive and Online Cashback.

Zaggle was founded in 2011 by Raj N Phani, a serial entrepreneur and seed investor. The word ‘Zaggle’ stands as an antidote to ‘Haggle’. As a founder of the brand merchandising and corporate gifting company eYantra, Raj soon realized that customers were looking for choice and flexibility. When corporate started approaching Raj for a solution, he decided to tackle it with a platform on which the merchants and consumers could seamlessly interact and there Zaggle was born. The seeds of his success began early, at the age 18 he sold custom t-shirts after-school hours. 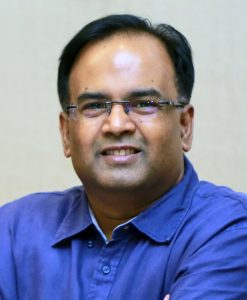 Zaggle is backed by Argonaut private equity and Venture along with Raj and Avinash. Zaggle has also acquired Bangalore-based online cash back and coupons company Pennyful in a cash-and-stock deal last year. Zaggle is currently in discussions to acquire two more companies, one in the Block chain space and the other in AI and ML.

Zaggle has grown to 10 offices across India, with 2500+ corporate clients, 2.5 million Users, 6500+ merchant relationships, over 7.5 lakhs gift cards in the market, & over 2, 50,000 downloads on the Zaggle App. Company plans to achieve a turnover of Rs. 650 crores this financial year and looks to double it in the next year. Zaggle aims to be a billion dollar company over the next 5 years. The company has been growing at 100% CAGR and Zaggle’s management mainly wants to focus on expanding their operations both in India and around the Globe. Multiple new products have been planned. The company is planning to roll out Employee Perk System which will benefit both employees as well as companies. Zaggle plans to globally expand its operations with new products and services in pipeline. Zaggle has recently launched operations in Singapore and USA by next month. Zaggle also plans to open offices in UK and Dubai by next year. Zaggle has signed up with International Cricketers to bring more visibility to the brand.

The company works with an aim to bring smile on everybody’s face and are on a mission to create savings and experiences for this large group of B2B, B2C and B2B2C customers 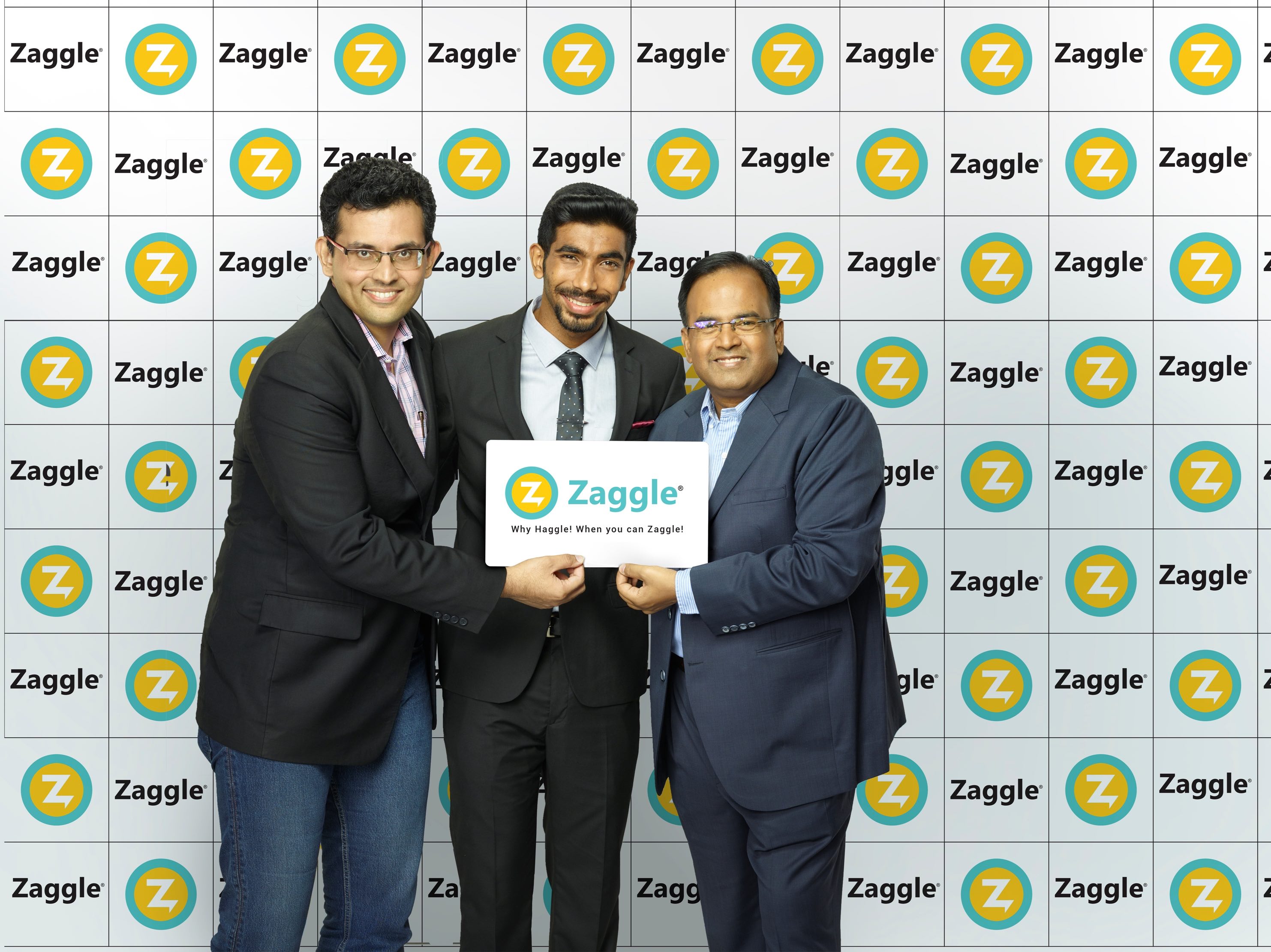