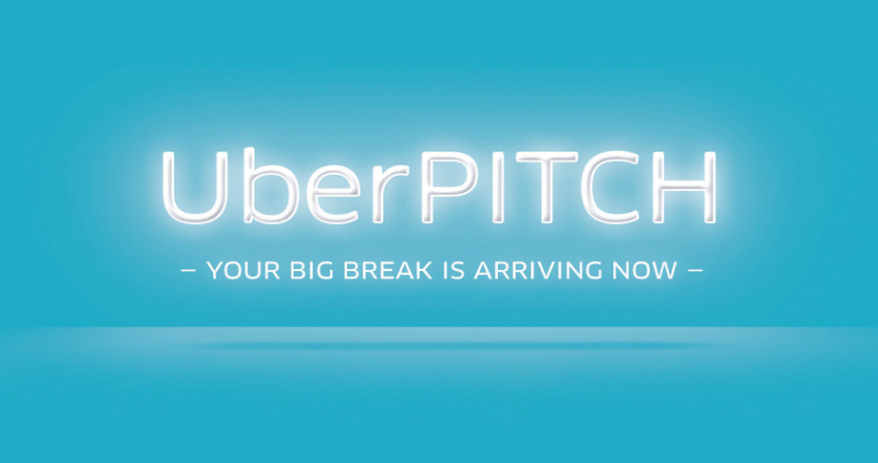 In October 2016, Uber had tied up with the ministry of Commerce and announced its startup contest – “UberPITCH”. This was a limited opportunity that was announced across 37 cities and 21 countries for two days in November 2016. The main motto behind this huge initiative by Uber and the Government was to strengthen entrepreneurial activity in tier-2 cities.

On January 9th 2017, Uber went ahead to announce the winners – and guess what? Hyderabad based health startup, Ambee won the contest along with e-commerce startup SeekSherpa, agriculture firm LeanAgri.

As promised, the winners will get an investment of $50, 000 from Uber. Apart from the investment, the winning startups are soon going to be invited to San Francisco where they will bag the opportunity of meeting top executives and other venture capitalists.

SeekSherpa is a Delhi based startup which gets amazing micro tours in your city. LeanAgri is an agricultural based startup that lives by the motto of lean production – creating more value with less work.

The Hyderabad based startup, Ambee is into building better ambulance responses. Ambee is a network of hospital and private ambulances on a single technology platform, enabling users to find the nearest ambulance to go to a destination of their choice.

Amit Jain says “Our leaders at headquarters in San Francisco cannot wait to meet them and help them on the next stage of their journey.” Amit Jain is the President of Uber India.

Congratulations teams! We are sure your hard work paid off, but it’s not all over yet. A new journey unveils itself, and get ready to take on the new turns!

Here is our previous coverage on Ambee