For some it is a Journey, some call it a story but for Atif Inayat Khan, Founder and CEO, AT–Lead Pvt. Ltd., it is nothing less than a dream infused with unimaginable struggles. 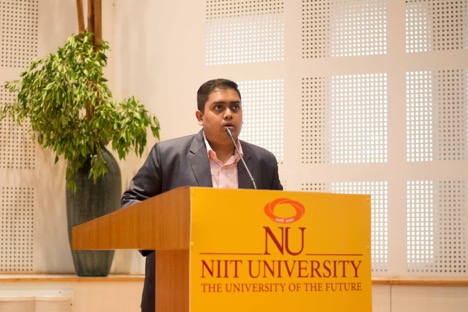 At a time when most graduates are struggling to find a job to no longer be dependent on their parent’s money, there is one Atif Inayat Khan, just 24 and already a founder and CEO of AT-Lead, the leading drone manufacturing company of GIS Mapping and Drone Surveillance and Vigilance. Still in its infancy, AT-Lead is indeed one of a kind startup with a dedicated team who have cutting edge designs.

What began as an R&D project for Atif at NIIT University, turned into his passion and finally a successful company.

In today’s terms “The Struggle is real” out here at the Indian office/headquarters of AT-Lead. With the entrepreneurial zest to make his first drone “IUK”, a 114-gram drone patented for its design, features and its specialty in 3D Surface Area Mapping, Geotagging, and Live 3D navigation, Atif worked the weekends, traveled from Rajasthan to Delhi and also gave coaching to students to fund his endeavor. To mention the sentiment of a prodigal but thankful son his first drone was named IUK, after the initials of his rather proud father Inayat Ullah Khan.

With at par results in the R&D project, It was time to move to bigger things, to create an organization and thus in the classrooms of NIIT University was the birth of the brain-child of Atif and he called it AT-Lead. In an effort to get the attention of the government the drones were shown to the Delhi Police, they had nothing but praise for this company that was the beginning of an entirely new market in India. But due to some security issues when the Indian government licensing criteria’s posed a problem for manufacturing. 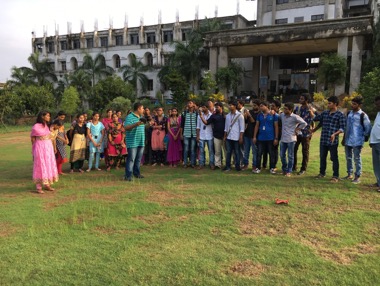 There began the association with major drone companies like XProHeli and Hubsan gave this company its seed capital of an additional INR 60 lakhs. And the manufacturing started on a much larger scale.

Just sometime later, Atif was at a rather tough standpoint where he could either give GRE, move overseas to Georgia Tech. or take the road less traveled and take AT-Lead further. Choosing to stay and become an entrepreneur paid off when the company started getting clients one after another.

The most recent, current and major projects that AT-Lead is working on are in the fields of Precision agriculture and Petrochemical surveillance along with numerous project on GIS Mapping and Entertainment drones.

The company was also selected for the RISE conference in Hong Kong where only 10% of the world’s startups get a platform. With 102 employees under the able CEO, this company dreams big and aims to have a turnover of Rs 60 crore in 2018.

The company adheres to its slogan, “Knowledge is power, technology is your weapon.” and conducts workshops about Quadcopters, Embedded C, PLC Automation, Raspberry Pi and Internet of Things across schools and colleges to make the youth of today more proficient with the constantly changing technology.

Recently, AT-Lead has collaborated with Trackyo (a Hyderabad based connected vehicle startup) and Atif Khan has on boarded the Trackyo team as an Advisory Member. Trackyo is an early stage startup based out of Hyderabad where they are designing vehicle tracking and driver behavior monitoring systems for gated societies. Through this collaboration, AT-Lead and Trackyo intend to innovatively develop solutions to make a smart secured and easy-to-use system for people. AT-Lead has invested a handsome amount as a seed capital in Trackyo and has valued the venture at 1Mn USD. 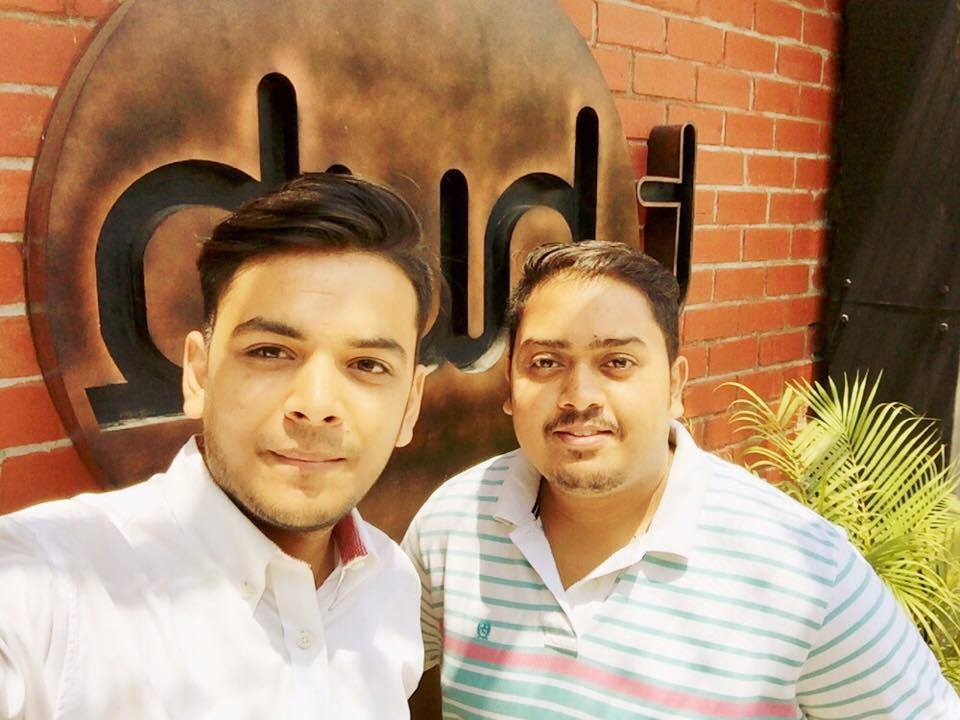 For more details, get in touch: