The right to education is a notion of 90’s, the right to share knowledge and grew together as we learn the notion of the millennial century. Millions of developers and lakhs of projects in a single nest, what happened when Microsoft acquired the nest- Github!

The advancement of technology in every field has brought something new to this world, and the invention of Internet has changed the world forever and ever and made it more open. The globalization began to surge when people started using social media as a channel to connect. Companies started to build websites, apps, games but there is a hidden warrior who is silently spending sleepless nights behind the computer screen. The code for hours and hours but never gets bored. Coding freaks with similar interests formed communities, and many open source technologies greeted the world making it a better place. But there is a disorganized way of sharing the pieces of work among these communities which gave rise to a platform like GitHub. 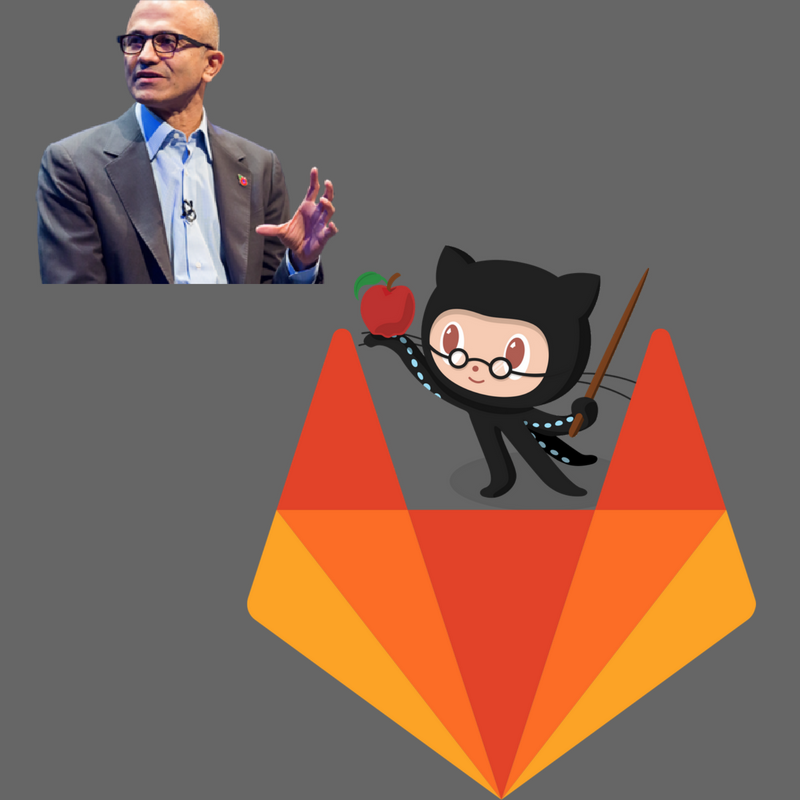 For the last 10 years, GitHub is more than a home to millions of developers. It became a hub for coders to connect and share knowledge. Repositories started to increase. People started to fork the code from the fellow developers and started improving it, rather than building it from scratch. It’s like the whole world is working together. GitHub became the part of every coder’s dairy.

A wave of acquisition breached the shield of trust of many developers when GitHub got acquired by Microsoft for billion dollars acquisition. But how good the deal is? Who actually got benefitted?

On a Monday morning when Microsoft announced the acquisition deal 13000 projects ditched GitHub for GitLab. The migration seems to be started a week before the news actually popped up and reportedly 50,000 projects got migrated. Still, this deal is a huge win for the GitHub investors who gained an eight-fold return on their investment as the company previously valued at 2 billion dollars in 2015. If left independent GitHub could have generated 200 million dollars revenue in subscription revenue, but the deal paid 37.5 times its sales. But why?

We can see GitHub made tremendous profits with the deal. But the other side of the coin is also driven by one of the most visionary CEOs of this time. What’s in it for Microsoft is not a hidden secret either. Ever since Satya Nadella took charge of Microsoft, it became more open to the world of opensource. A deal all together made Microsoft own billion dollar market share in cloud applications market space. Above anything, now it can channel every product that comes out of the Microsoft factory to reach 23 million individual users in more than 1.5 million organizations just with a single acquisition. Soon all these numbers are going to pay for the premium that was already paid.

Millions of people, Billion dollars deals. Everybody need not agree on everything that happened.  Do we really??