The Startup Cricket League or abbreviated as SCL is no more new to the startup ecosystem of the city of Nawabs. More than a game, it has become a part of our weekend routines. It has become a style statement for startups now. It has become the talk of every Monday mornings in every startup.

SCL took its first big step in 2015 and witnessed an overwhelming support. This drove an endeavouring passion in the team to make SCL 2016 bigger, better and more efficacious. Startup Cricket League started in 2015 in Hyderabad as an informal conference for Startups and the ecosystem surrounding Startups. Very soon it is well known across India as it is the first ever startup event to gather the Startup ecosystem through the medium of a sport, Cricket.

In 2016, Start-up cricket league went to become a national brand when it announced its second season which was to be hosted in 4 different cities of India including Bangalore, New Delhi, Jaipur and Hyderabad. The whole show is managed by SaiKiran Gunda’s SCL Core Team from Hyderabad. The event caught a lot of buzz across the nation and many prominent startups, startup mentors and Investors were onboard and were an active part of this league event across the 4 cities. It became so viral that Tollywood celebrity, Akhil Akkineni was also there to endorse the brand SCL and he became the Ambassador of Startup Cricket League. Startup Cricket League Season 2 in 2016 was one of the most impactful events of Startup world in India which happened in August and September. More than 300 Startups, 50+ Investors, 5000+ Startup enthusiasts were part of SCL 2016. 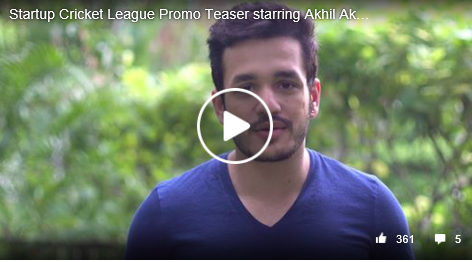 In short, varied talents from the business arena and startup ecosystem are all a part of this super league. Remarkable speakers, outstanding entrepreneurs, techies, marketers, game changers, creative folks, dreamers, achievers, investors, startup ecosystem players from across India come together to swing bats, bowl hurdles of creation and chase boundaries for innovation.

Observing the huge hit, Saikiran got another idea. He thought, why not make all startup founders, investors and other related parties meet every month apart from the game, to discuss about their ideas, startups, common startup problems and solutions? And, that was the Eureka moment! That was when SCL Yorked Stories was born.

SCL Yorked Stories is a monthly recurring, community meetup which encourages entrepreneurs to share their startup experiences, learnings, journeys and exciting stories with other budding entrepreneurs and startup enthusiasts.  Targeting 50-100 people per meet-up. This monthly meet-up for entrepreneurs encourages networking, knowledge sharing and pitching. Starting from Hyderabad (center of SCL Universe) in November, SCL plans to launch SCL Yorked Stories in the cities of Delhi and Bangalore from January 2017. 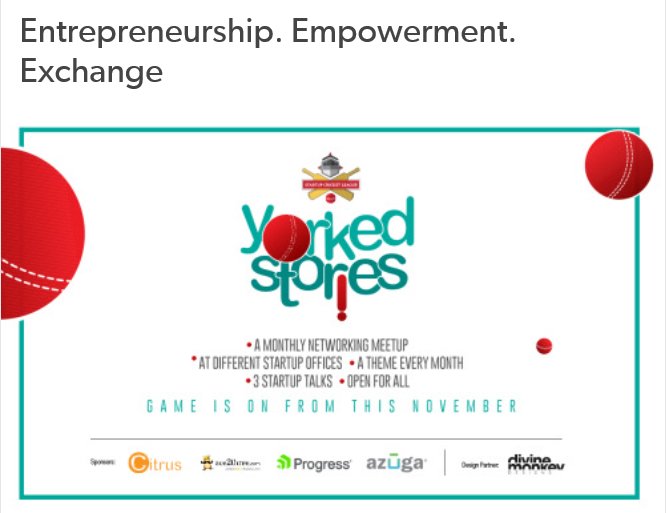 The thought of the founder soon turned into reality when the first Yorked Stories meetup took place on November 26, 2016. The meetup happened in PurpleTalk, and the agenda followed was as under: 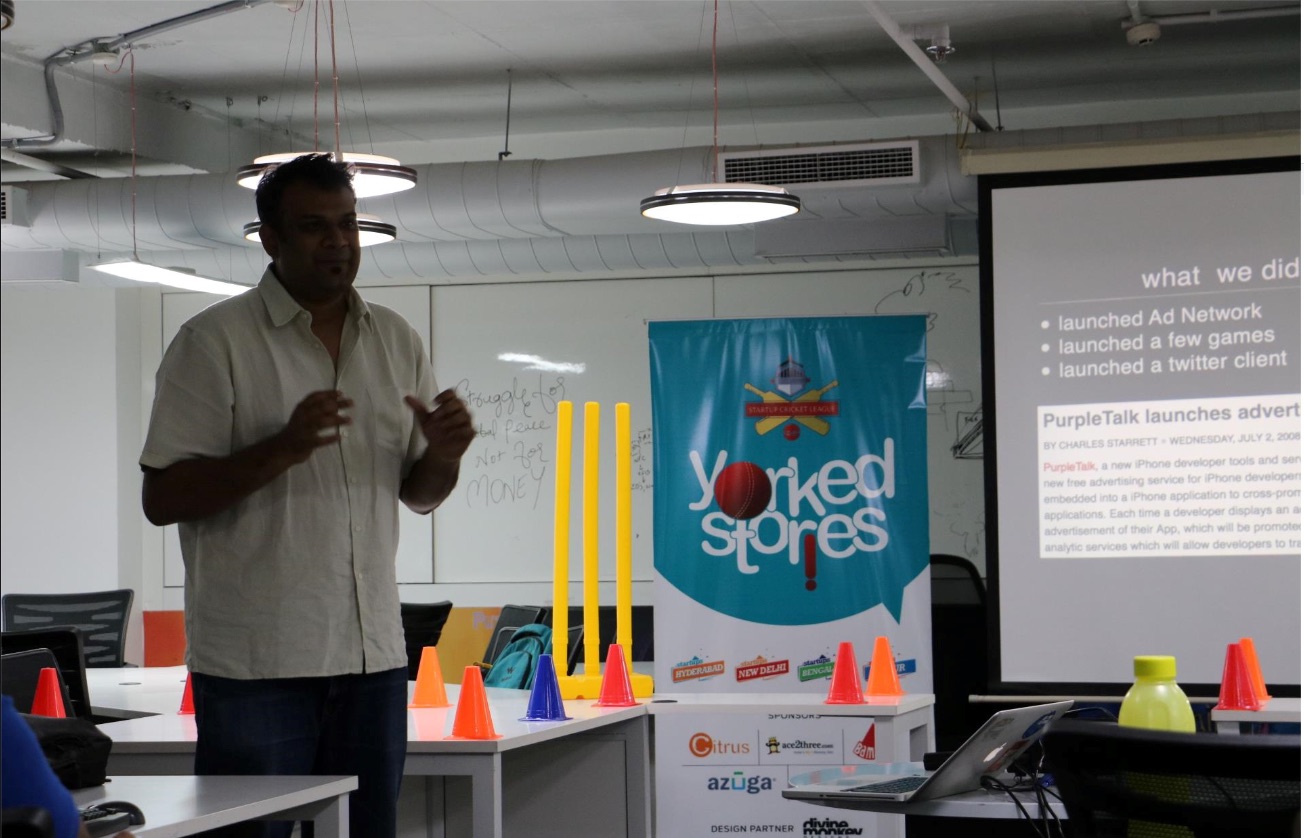 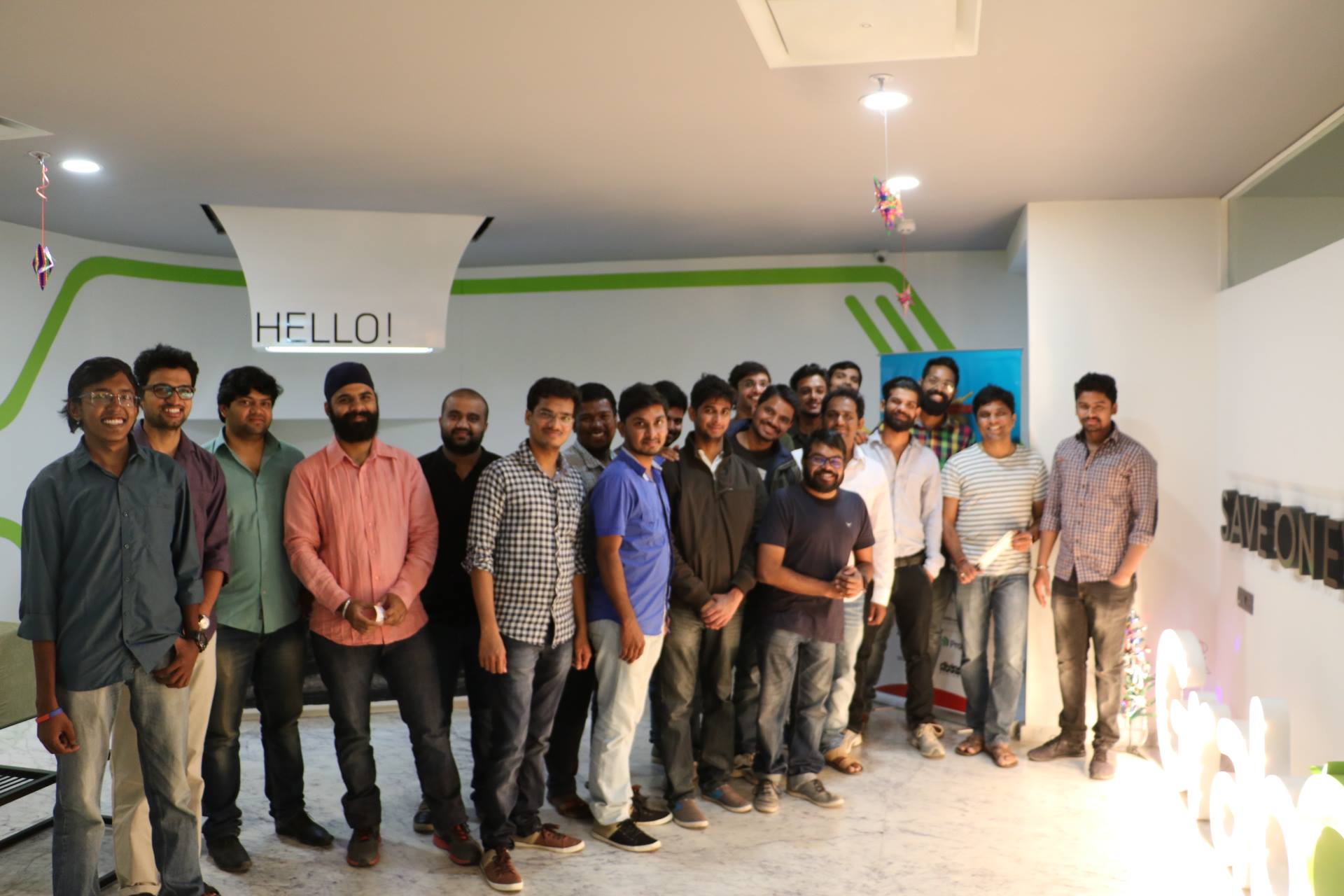 Saikiran Gunda aims at keeping a fixed agenda for all the meets. The agenda would be something similar to –

The objective of this monthly meet include:

The plan ahead for SCL Yorked stories in the New Year include expanding out of Hyderabad and launching SCL Yorked Stories in Delhi and Bangalore, right in the first month.

SCL has multiple initiatives which focuses on enriching the Startup ecosystem of the country. The team of SCl is all set to host the flagship event of SCL once in a year in each city and the SCL Yorked Stories will happen 9 times in a year in each city. SCL is also aiming at helping brands market their products by sponsoring the seasons of SCL. SCL Sponsorship details can be known by reaching out to the team SCL and the contact details mentioned below.