TEDxHyderabad Crafting Our Future, glimpses of the event from Twitter Time line 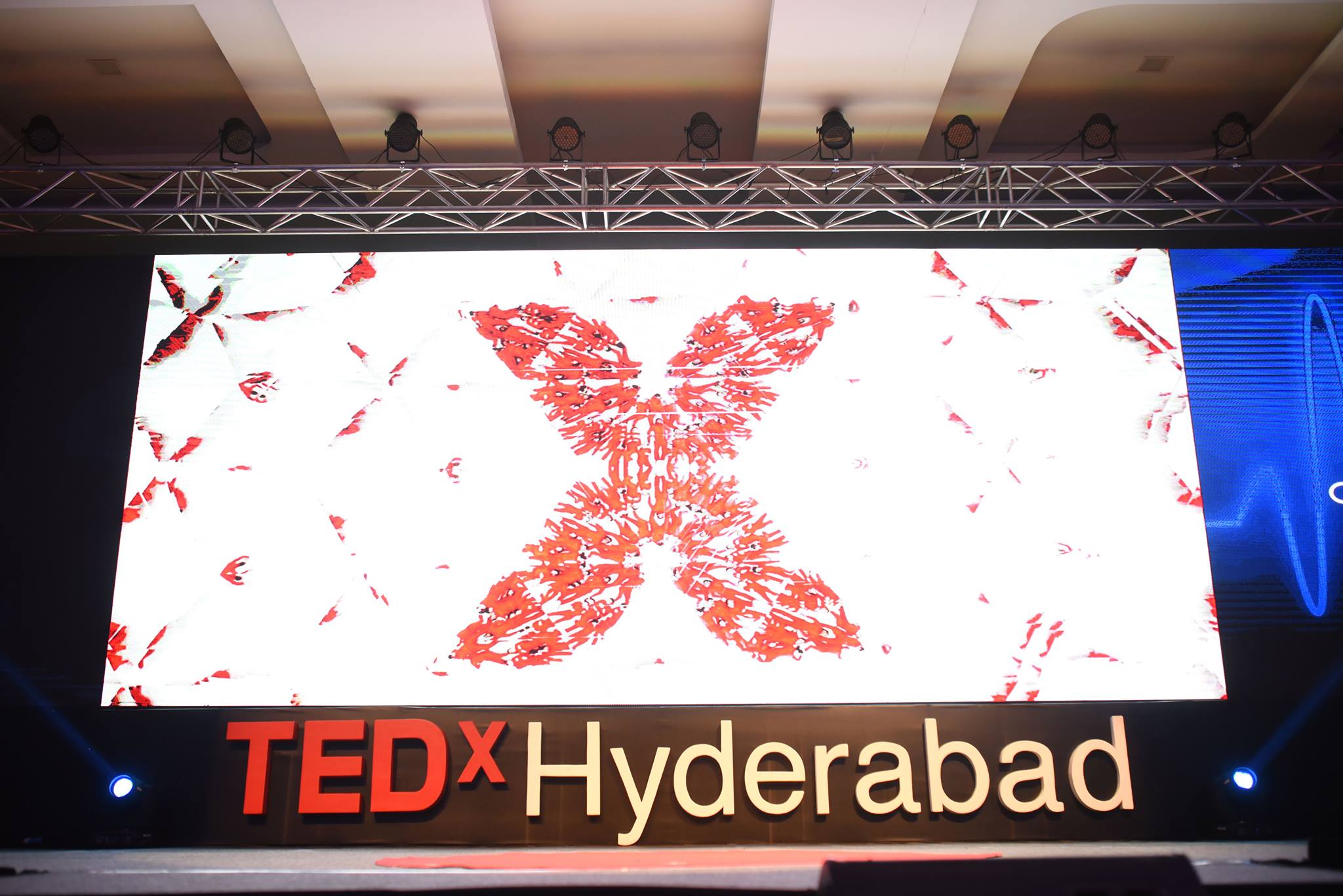 1500 Attendees joined us on September 25th to Craft our Future together! The energy and experience was life changing! Here are some glimpses of the event from Twitter Time line.

‘Crafting Our Future’  – the theme for the second edition of the #TEDxHyderabad event stands at the cusp of tradition, heritage and technology.

Hyderabad is one of the few cities in India that has the eclectic blend of old with the new. The city offers a seamless ecosystem and TEDxHyderabad team witnessed this blending of cultures happening almost every day. Hyderabad is at that stage of growth where it is soon poised to be a global city and it couldn’t have been a better time to look at who, when and how we will be “Crafting Our Future”

At #TEDxHyderabad? Then 1 among 1sr few people to play #DigitalMonster #cookbook, helps you to harness the power of #DigitalTransformation pic.twitter.com/DPngWX1Gni

#TEDxHyderabad it can't get bigger than this. @viiveckverma each seat is designed to give u best experience. pic.twitter.com/omXvpf9rgF

Intro and Context setting by Vipin

Jaahnavi, started her adventure career at a very tender age of 10 months in the year 2002, when she was not able to even walk properly, was escorted by her father Krishna Rao and mother Saraswathi to get her first experience of Wilderness. By the age of 10 years, she completed nearly 2 High Altitude Treks, 5 National Treks and around 25 local treks, along with other adventure sports like Rafting, Para Sailing, Rappelling, and Jummaring. Jaahnavi talked about her adventure journey at TEDxHyderabad

Started at age of 8, 16000 ft trek at age of 9 , just finish the trek #tedxhyderabad , #jahanvi pic.twitter.com/1jyWmxGwgr

Jasminder Singh Gulati is Co-founder and CEO of NowFloats , an organisation that enables businesses to get online and get discovered. Jasminder is working on the next level web opportunities for businesses. You must listen to him if you want to take your business global in this digital era.

1500 people listening now and thousands more would in coming days! Such a happy day listening to @GulatiSinghJ 🙂 #TEDxhyderabad pic.twitter.com/7ByQQGGA0a

Asha de Vos is a Sri Lankan marine biologist, ocean educator and pioneer of blue whale research within the Northern Indian Ocean. She is known for her Blue Whale Project and is a Senior TED Fellow.

The first blind student to graduate from MIT, Srikanth is the CEO and founder of Bollant Industries that churns employment opportunities for specially-abled individuals. Srikanth motivated and trained around 800,000 students and adults in Lead India 2020 training programs. Don’t miss to hear his inspiring journey.

If you think your tweet about #TEDxHyderabad should be part of this, please comment on this article we will review and update.